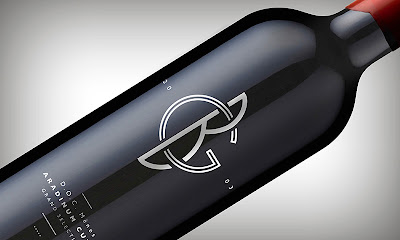 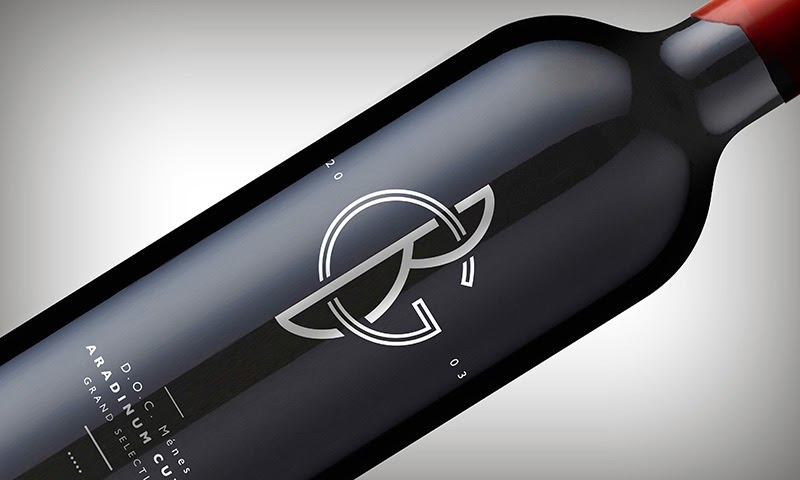 Complex identity and package design for the Balla Géza winery.

This winery is situated in the Ménes wine region of Transylvania. It was one of the best wine regions of Hungary in the previous century. After the World War, communists destroy the rich cultural heritage of Ménes. Now, Balla Géza start a pioneer work and rebuild the wine culture in that region. Thatswhy the logo and the identity reflects on the golden age of Ménes, dated back to the turn of the XIXth century and complete it with a fresh and minimalistic approach. The logo reminds us to the art-deco but actually it’s a strong, powerful minimal monogram that can be understandable everywhere in the world. Symbolizing tradition, skills and progression. This is the essence of the identity. As an important element of the wineries visual communication, we use pictures of the past on the labels but in a modern way. It don’t want to be nostalgic, just give us a feeling and the logo or a strong cut with fresh transparent colours makes it progressive and reflects to the wines’ characteristic taste. 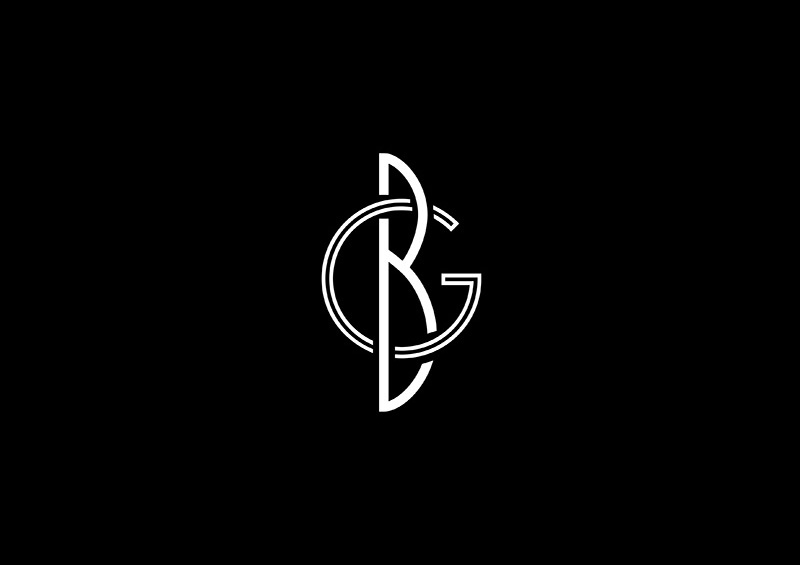 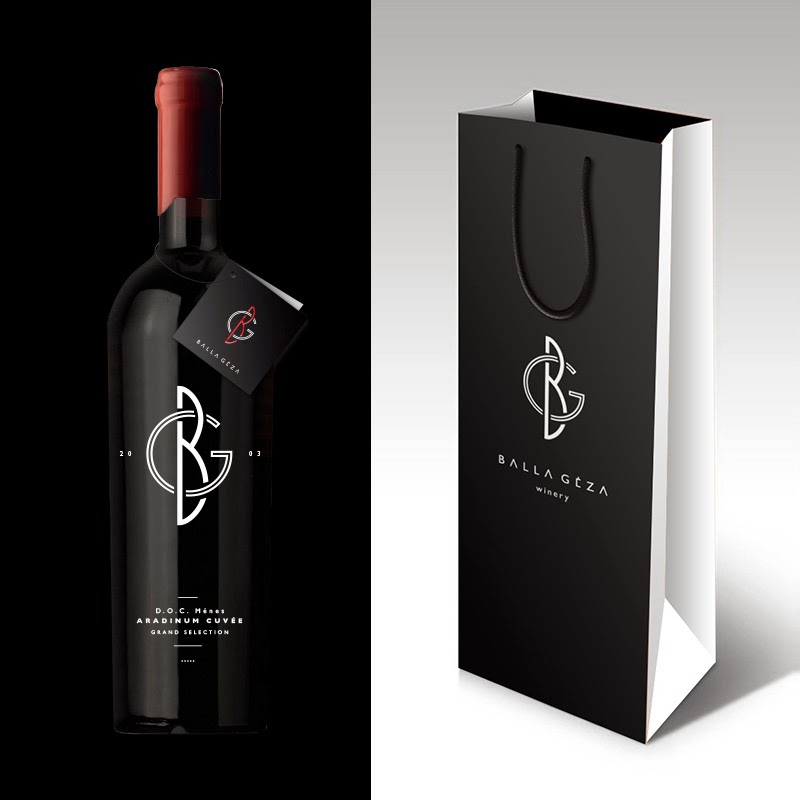 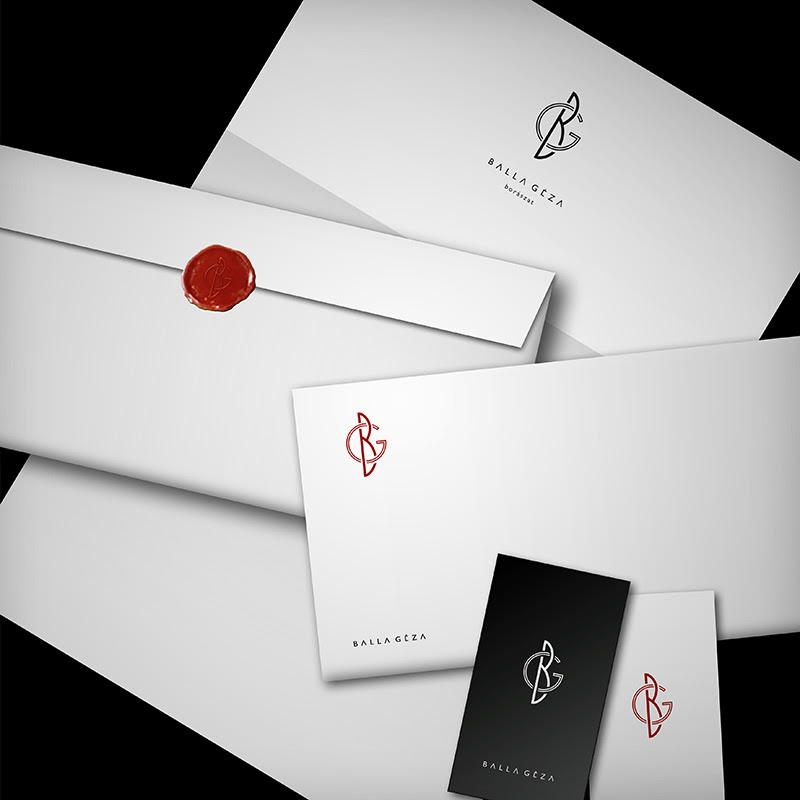 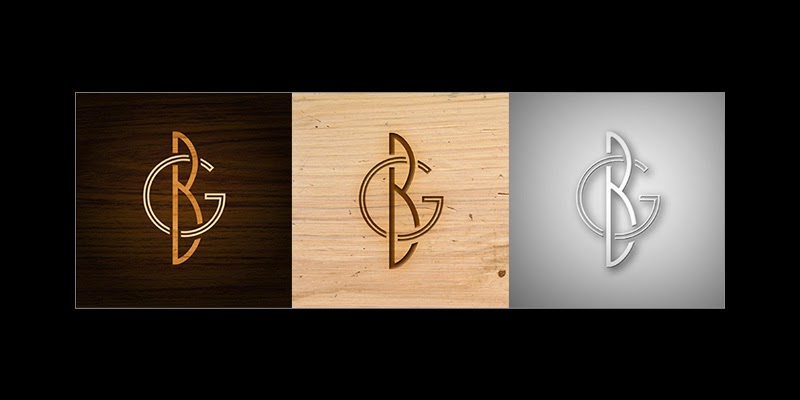 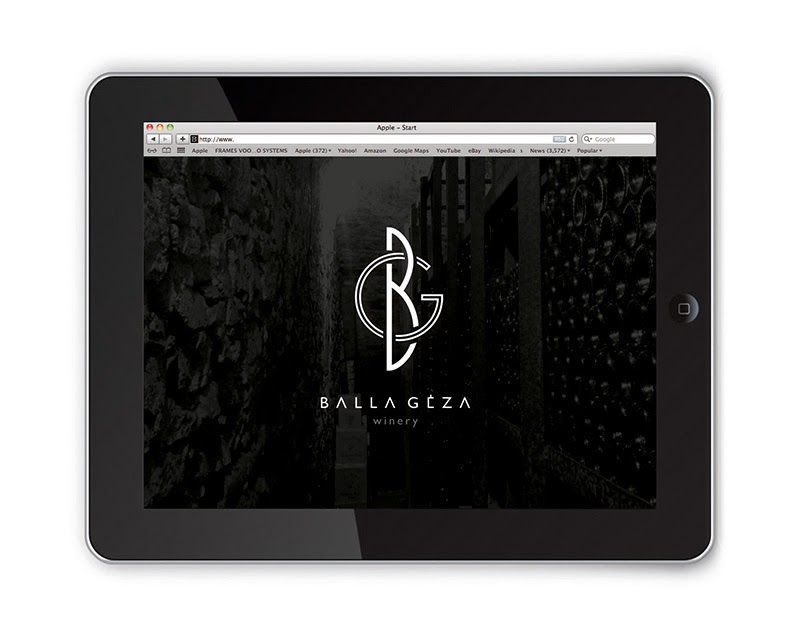 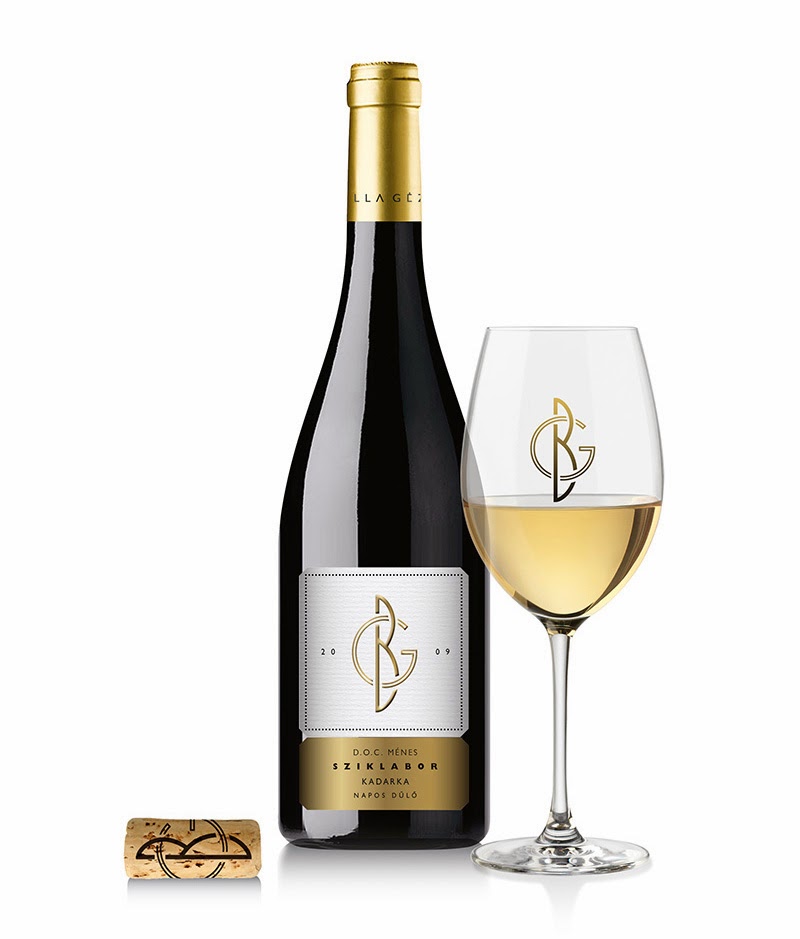 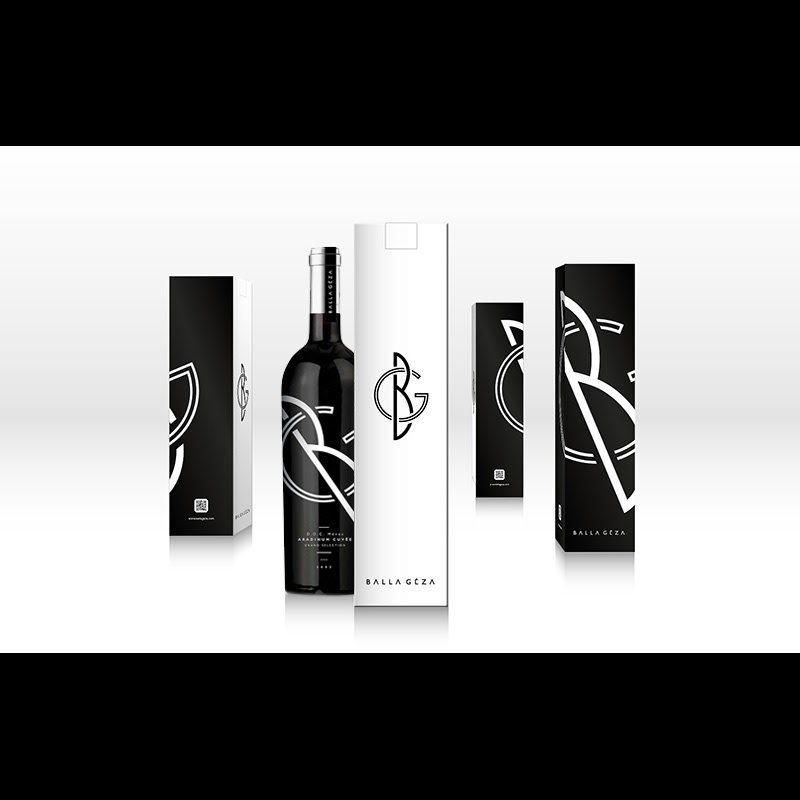 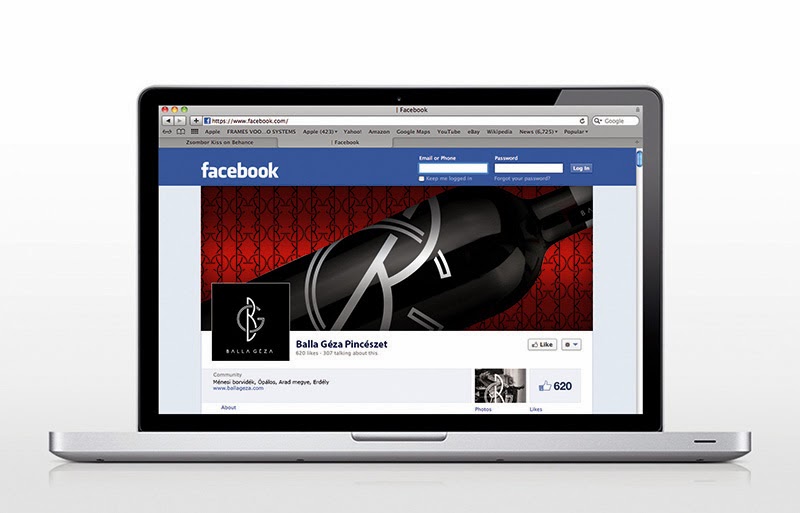 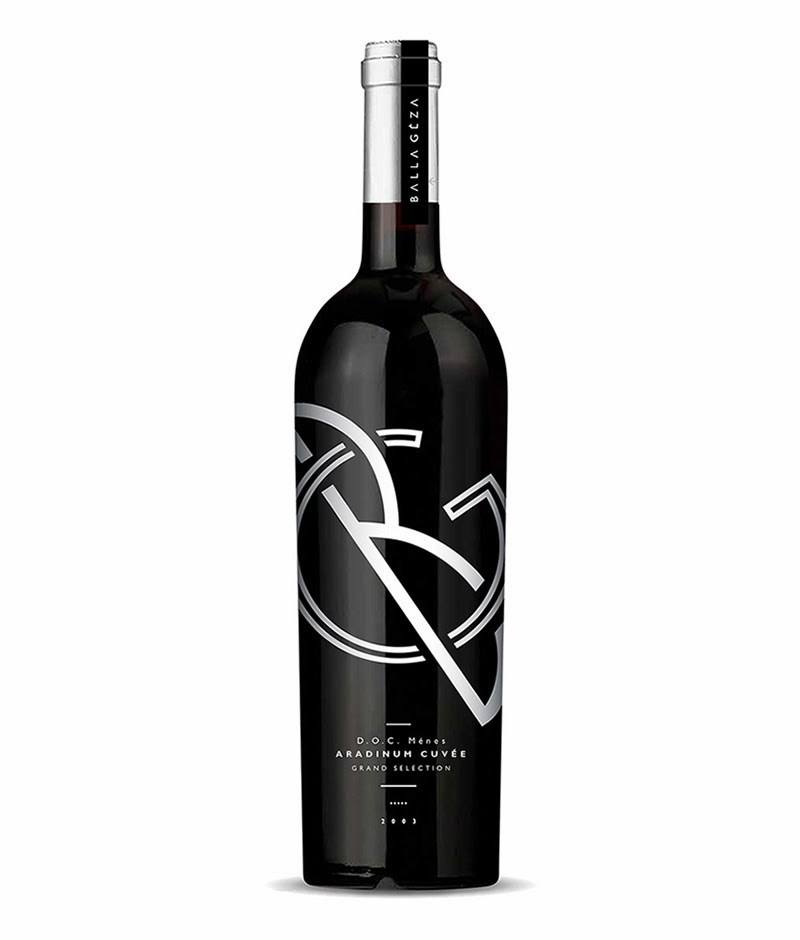 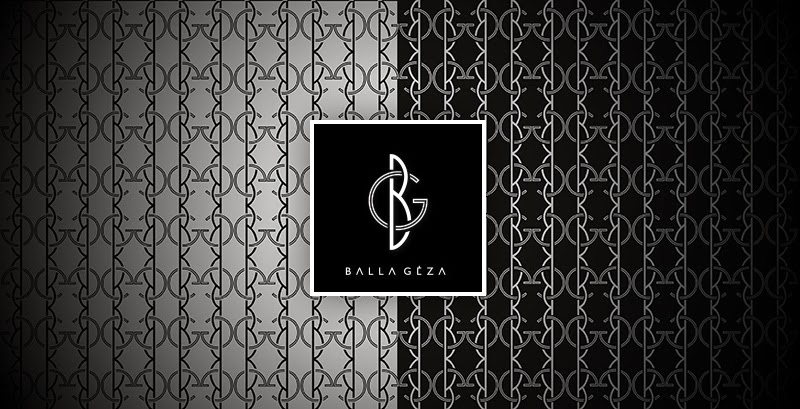 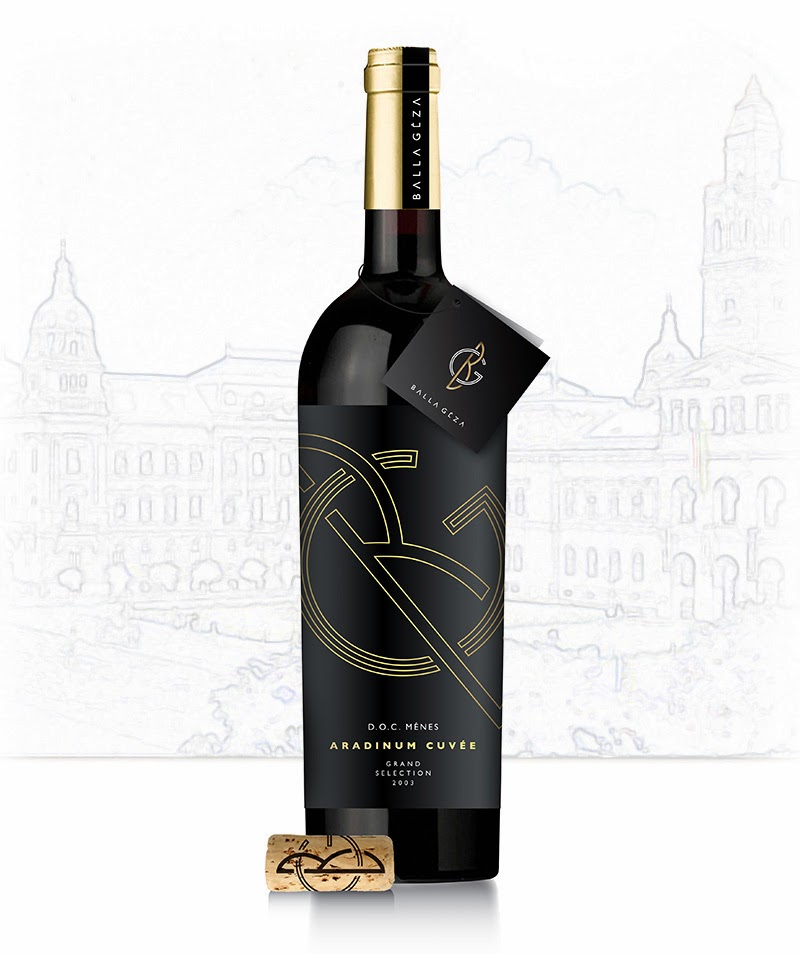 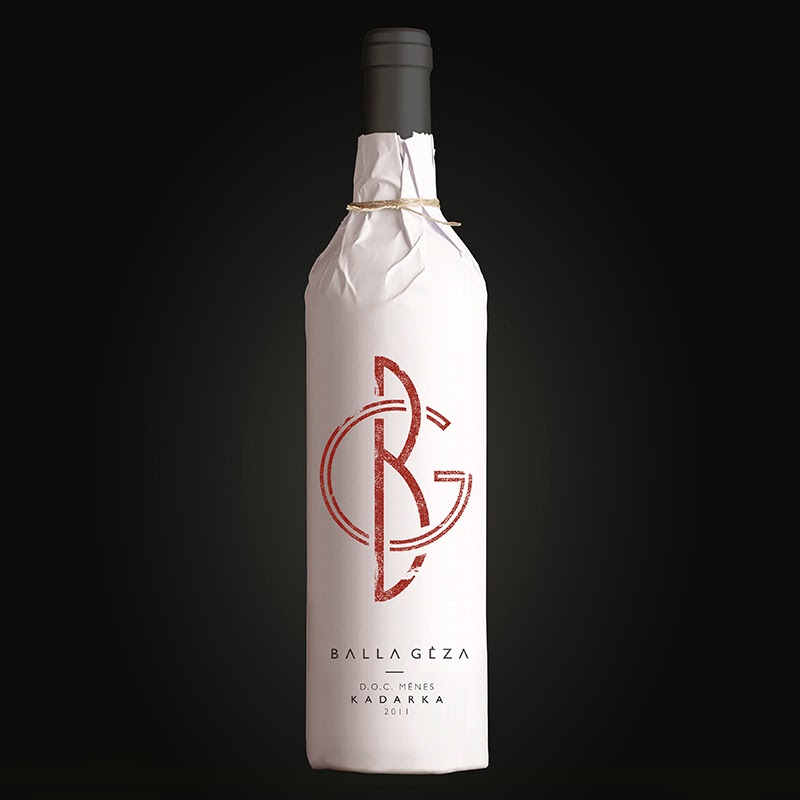 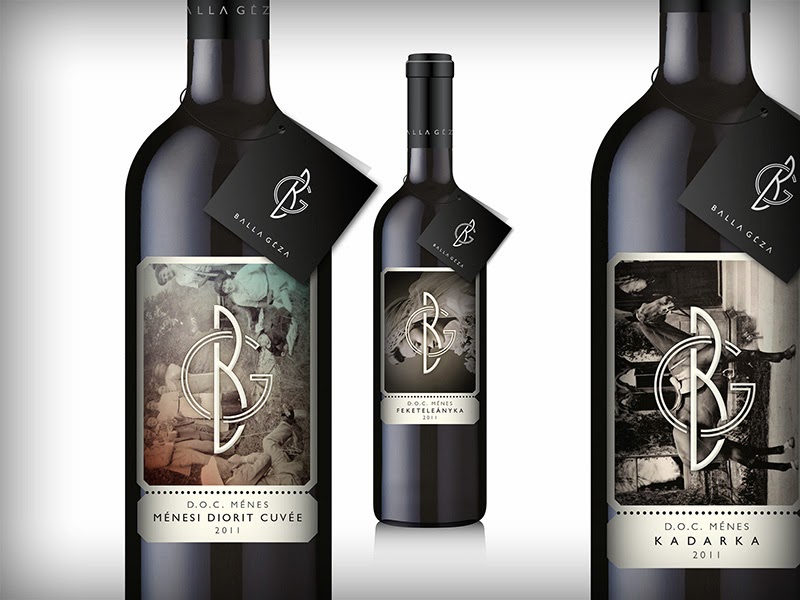 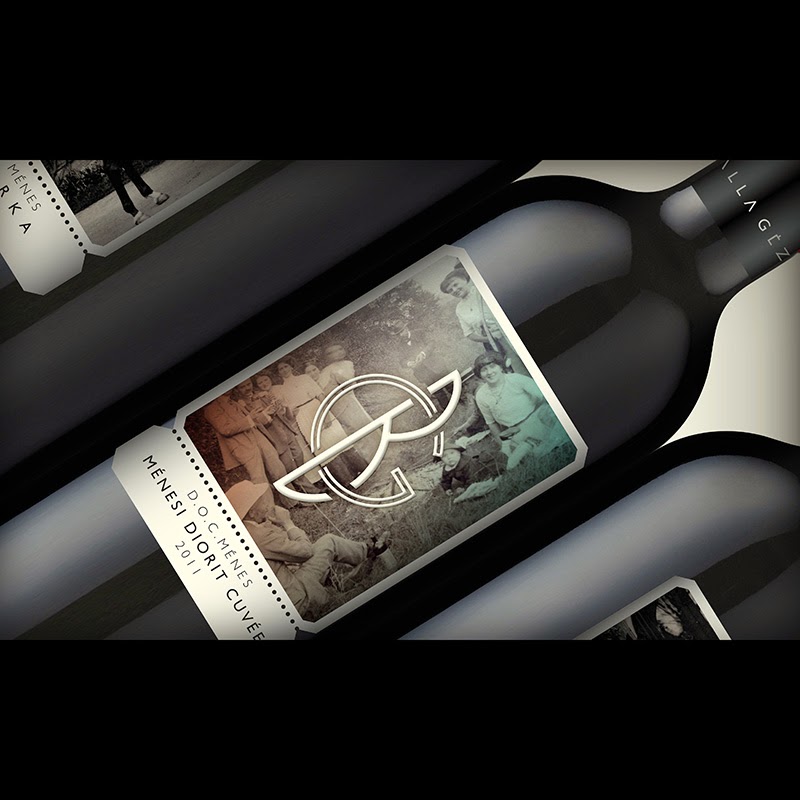 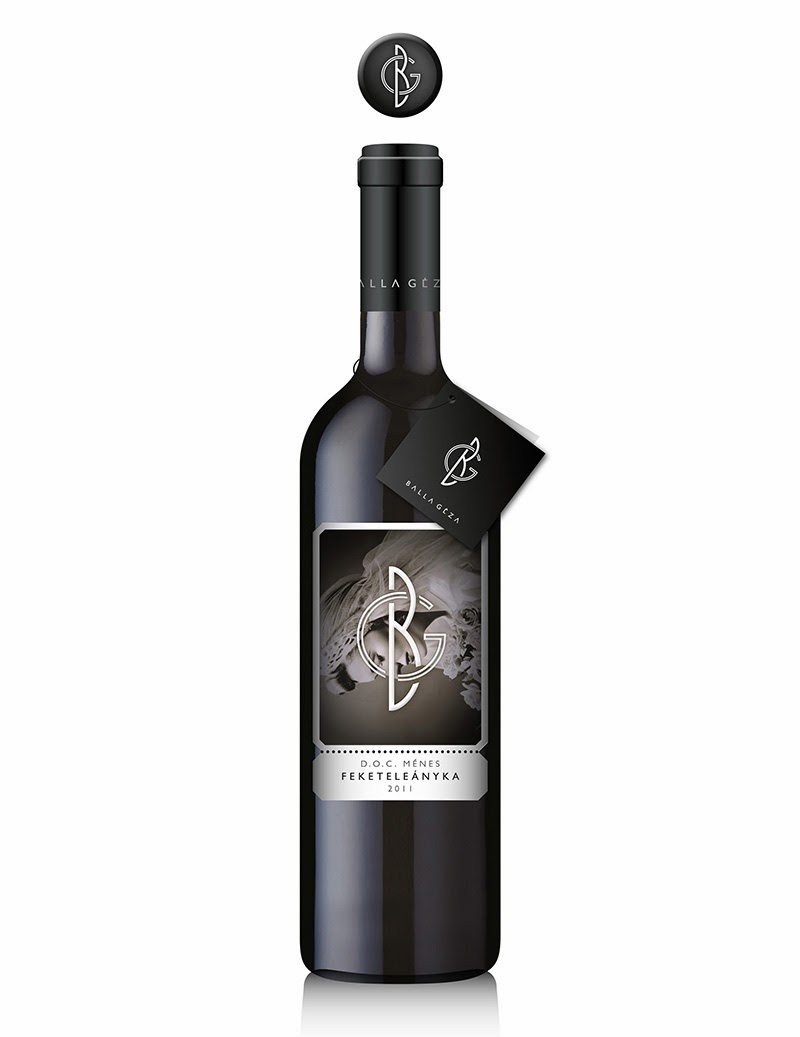 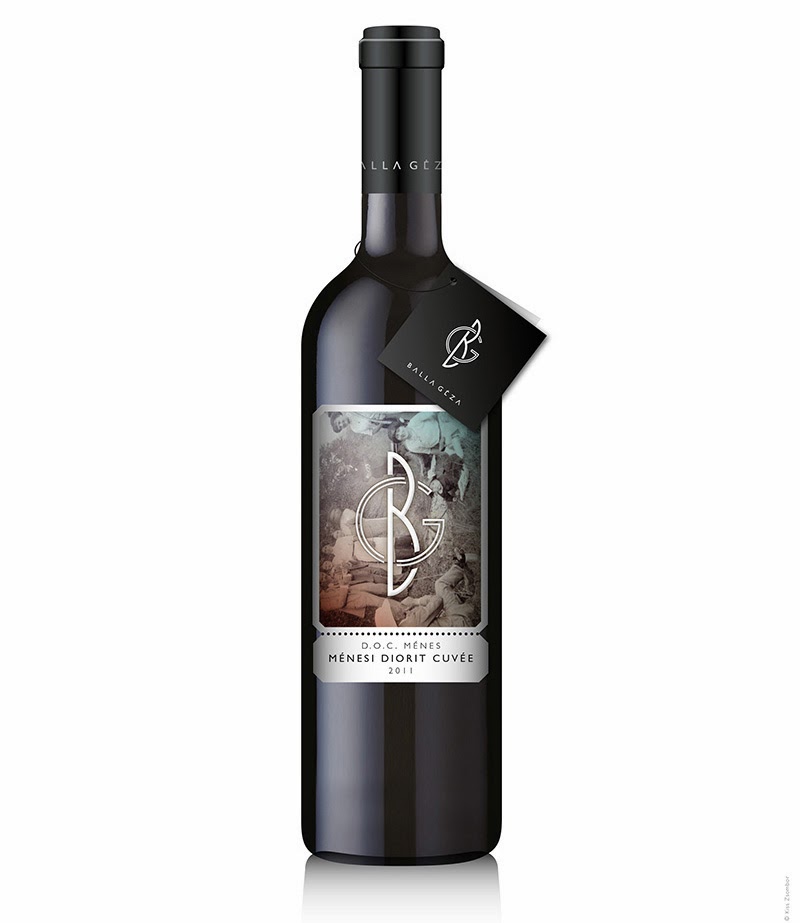 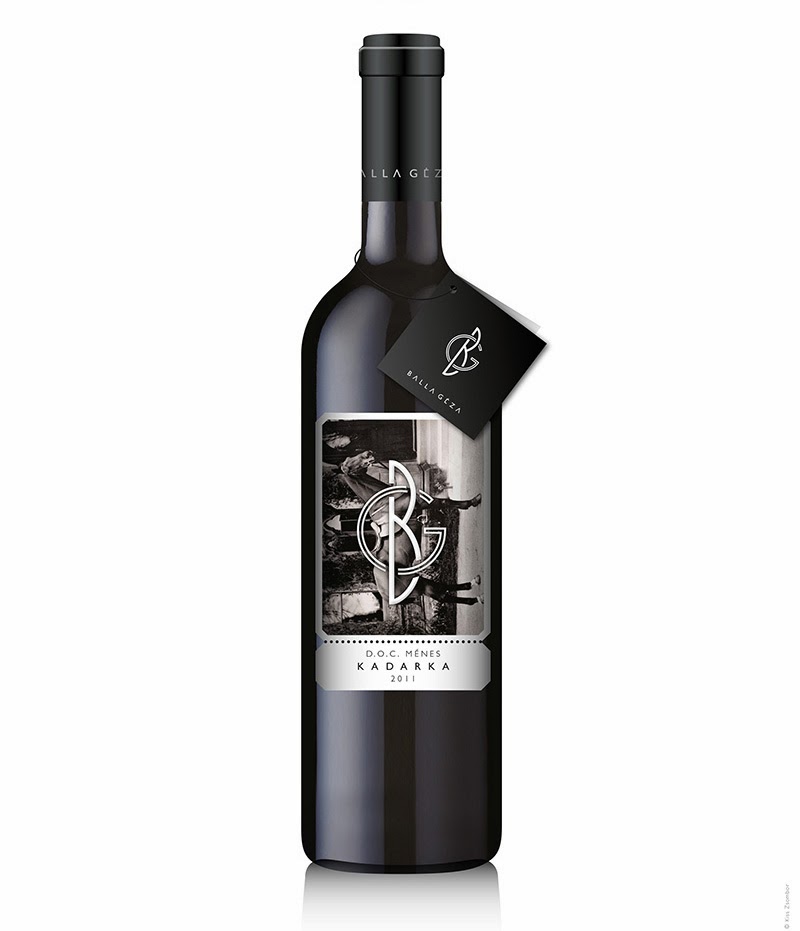 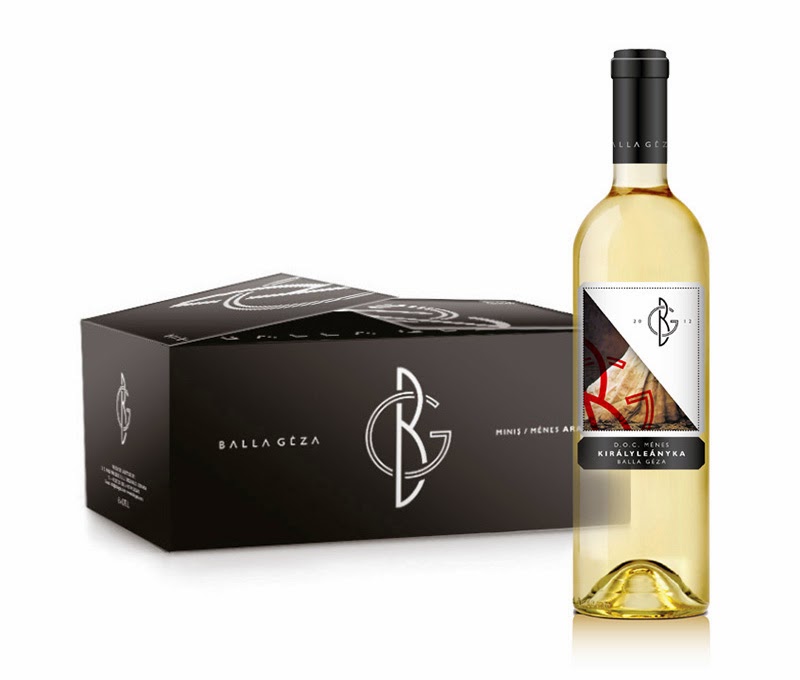 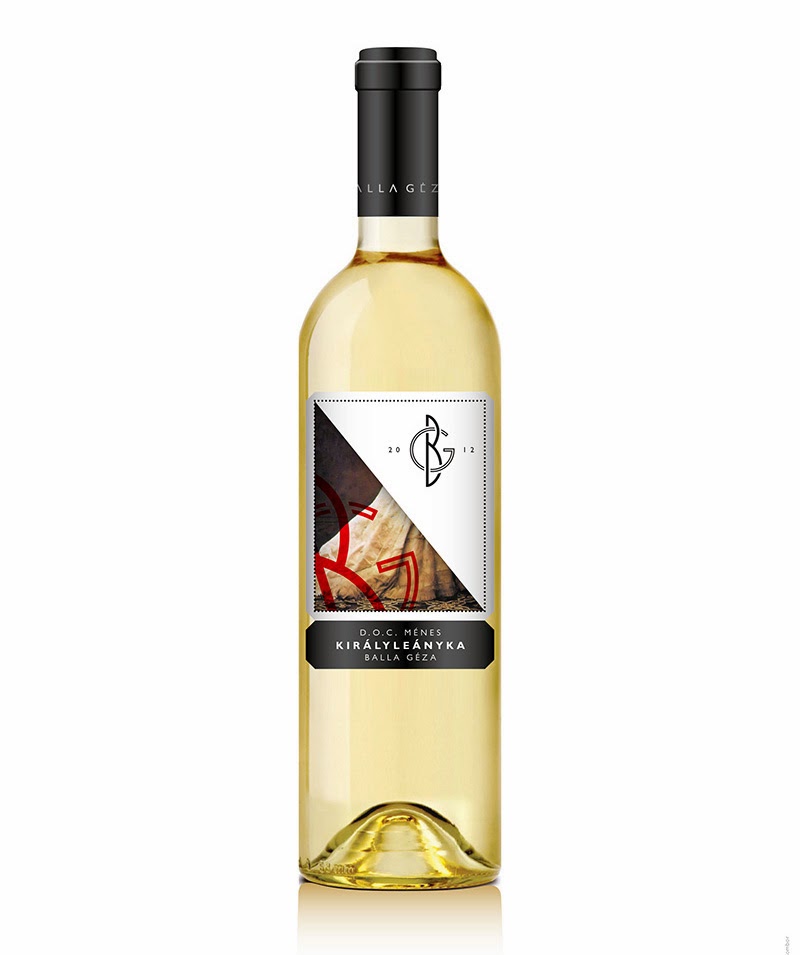 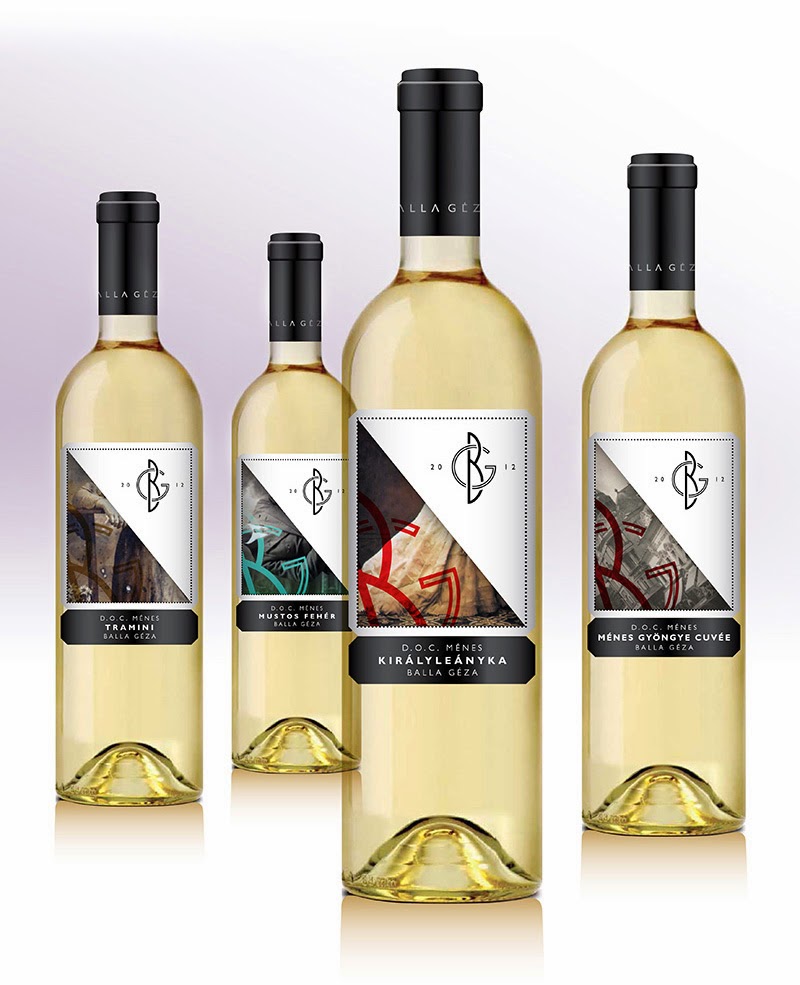 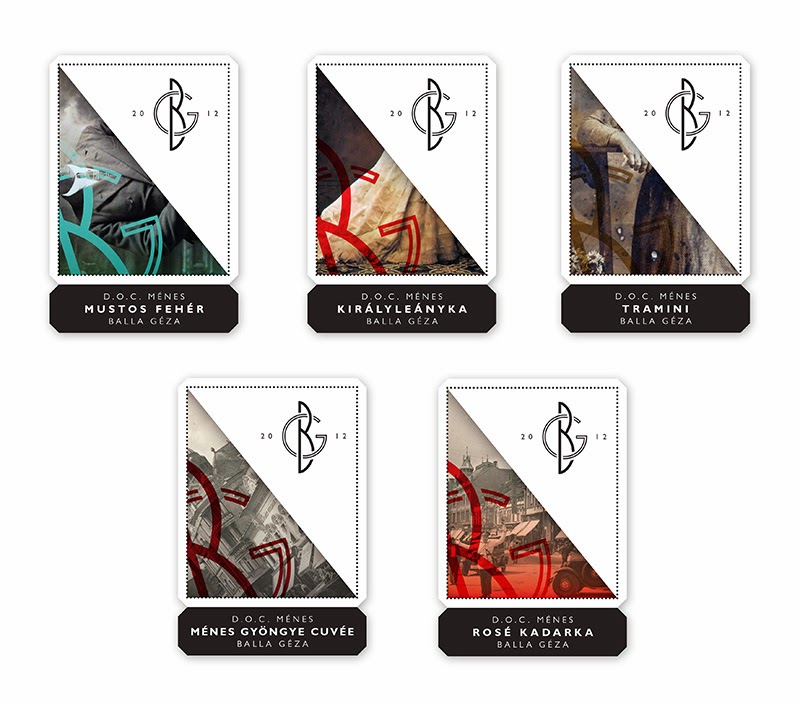 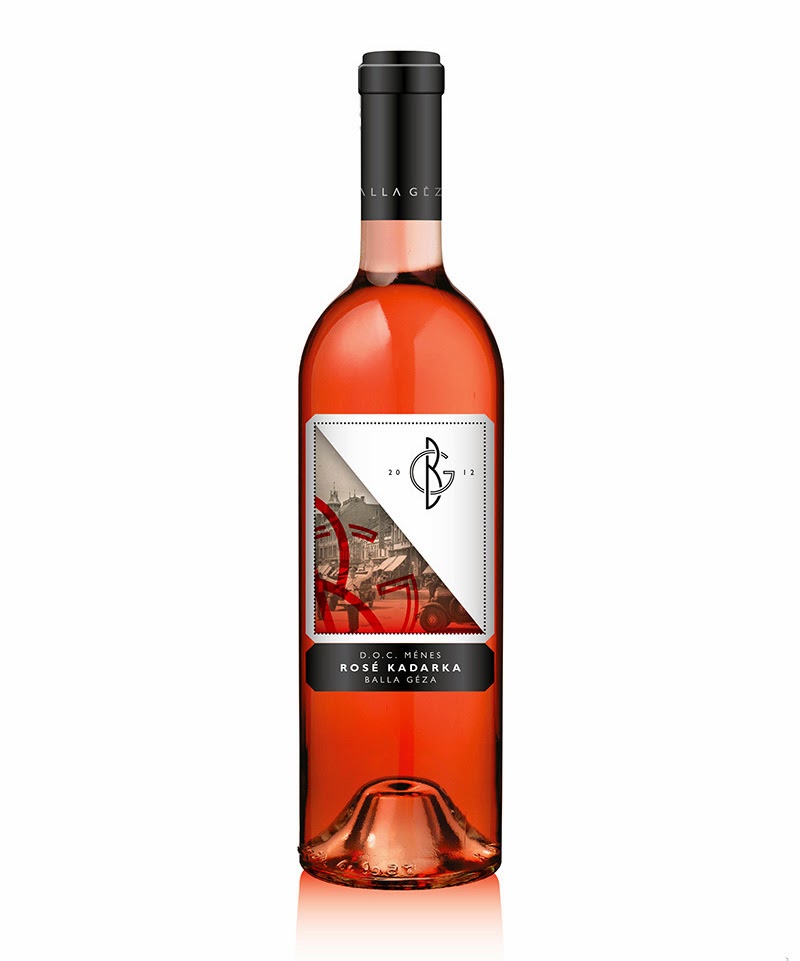 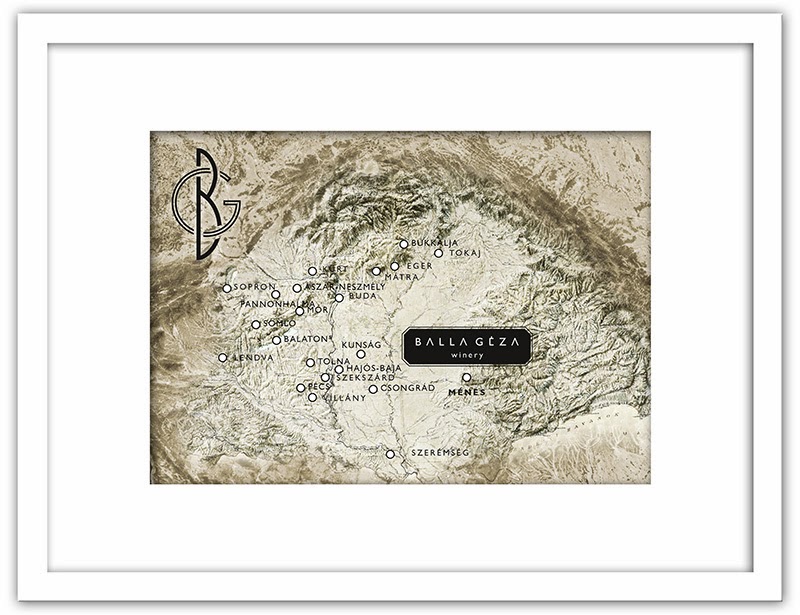 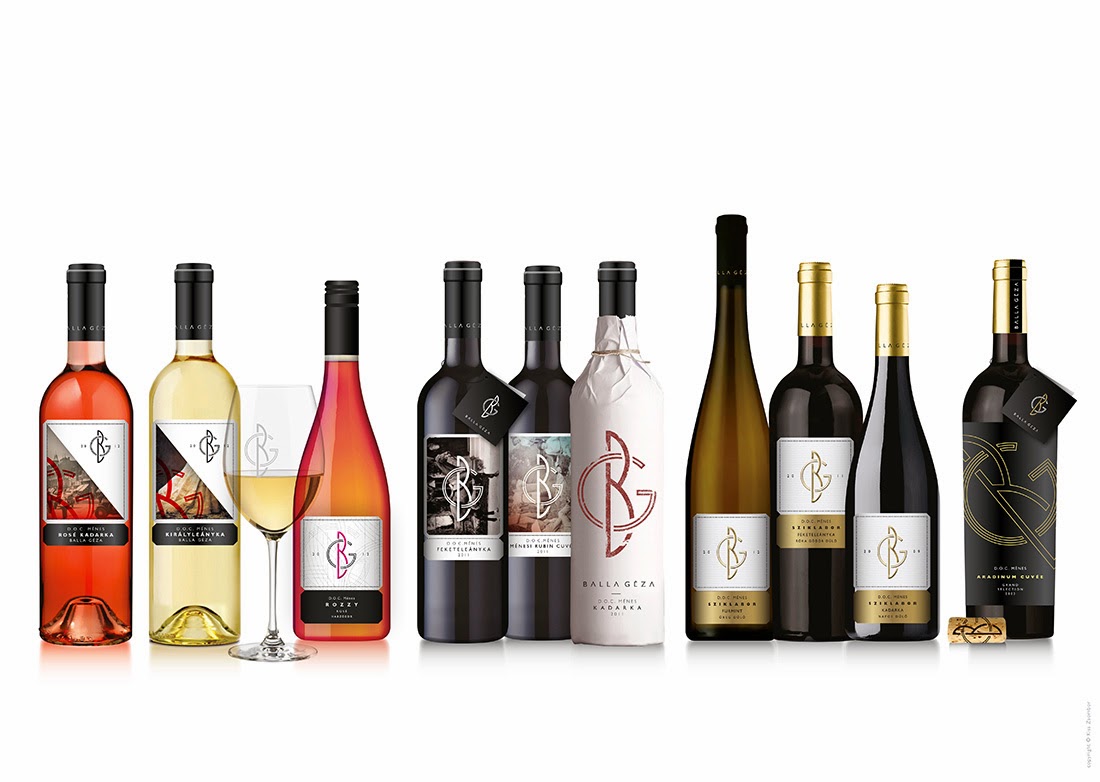 via Packaging of the World – Creative Package Design Gallery http://feedproxy.google.com/~r/packagingsoftheworld/~3/9gcnqHLf_FI/balla-geza.html