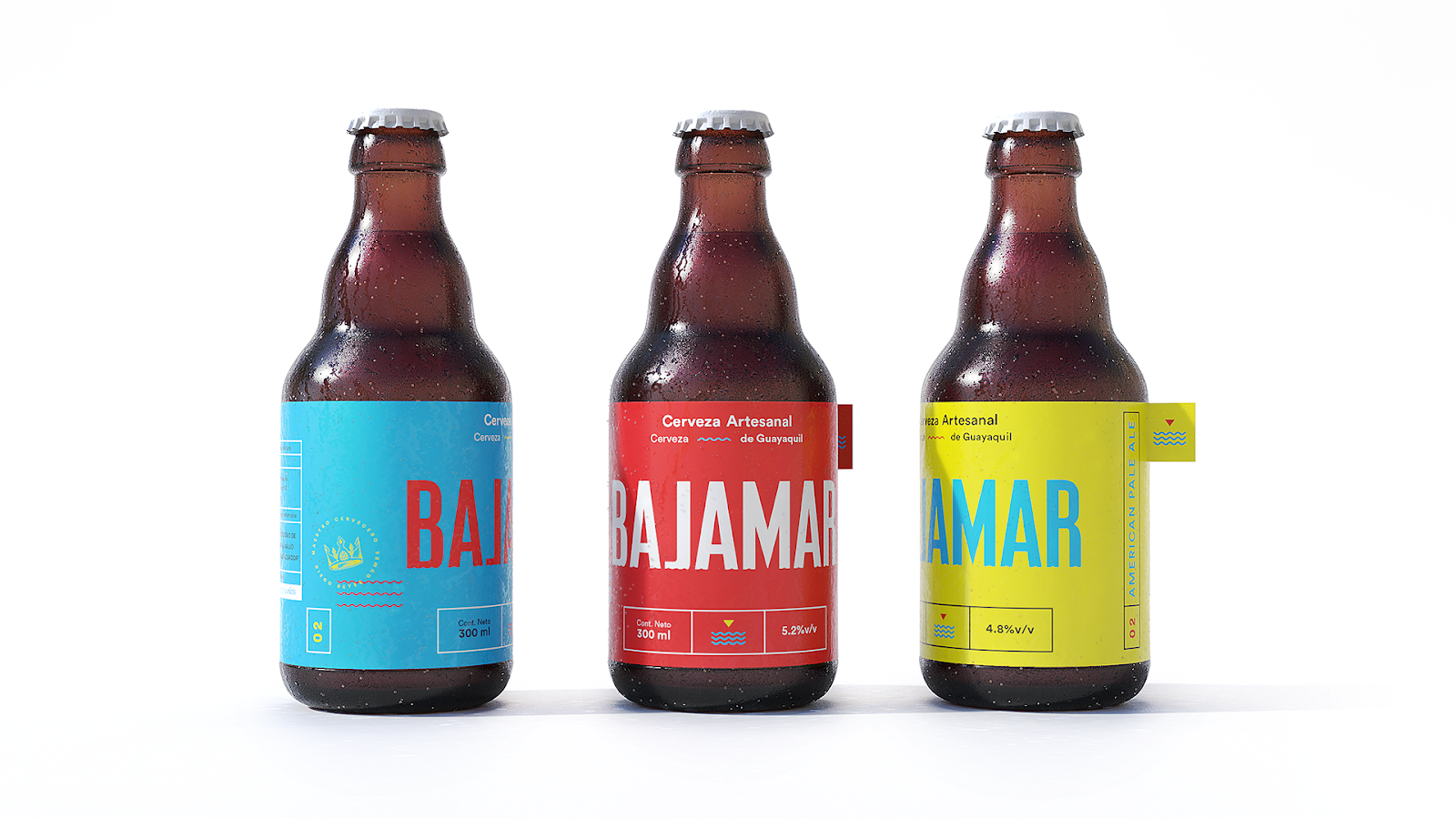 Locally brewed in Ecuador’s port city of Guayaquil, Bajamar is Master brewer Diego Reyes’ latest blend. A brand that seeks to shorten the gap between artisanal and mainstream mass produced beers by combining the best of both worlds to further sensitize consumers of craft beer’s unique characteristics. Appealing to Guayaquil’s volume based beer consumption, the brand is launched with two popular beer styles, American Pale Ale and Lager.

The craft aspect of the brand is portrayed through Diego’s seal and signature in the form of a crown in reference to Diego’s mastery in brewing and surname.

via Packaging of the World – Creative Package Design Gallery http://ift.tt/2EHAetz