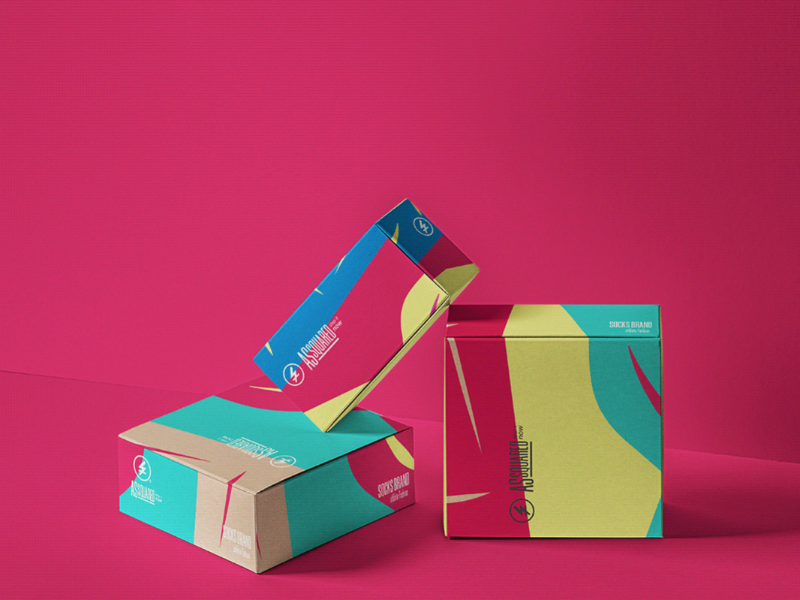 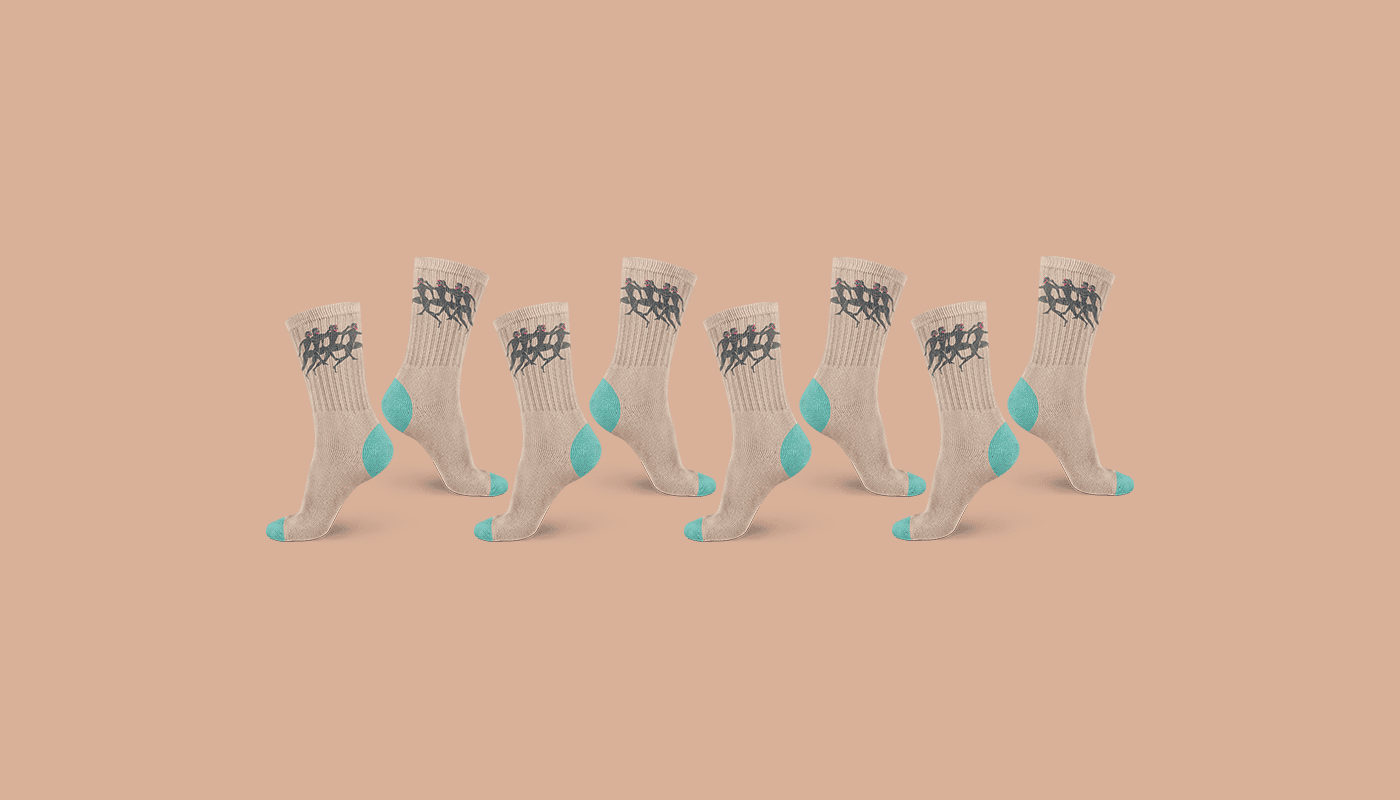 ASsquared is socks brand which is mainly targeting athletes; It's based in Egypt; ASssquared is owned by athletes young guys; They meant it to be fashioned, comfy, styled & high quality product. We we're assigned to build the brand strategy & visual identity; & that's what we did based on the concept below ..

Coroebus of Elis
Commonly spelled Koroibos (Greek: Κόροιβος Ἠλεῖος), was a Greek cook, baker and athlete from Elis, who won the stadion race in the first recorded Ancient Olympic Games in 776 BC.

The first recorded winner of the Olympic Games was Coroebus, from the city-state of Elis, who won a foot race. Coroebus wasn’t one of the elite; he was just a baker (who probably made the meanest bread in all of Greece).

Olympics
The stadion race of the Greeks seem to have been accurately recorded. The prize he received was an olive branch, though the honor of winning was far more prestigious than the actual prize.

via Packaging of the World – Creative Package Design Gallery https://ift.tt/2PdxkqE