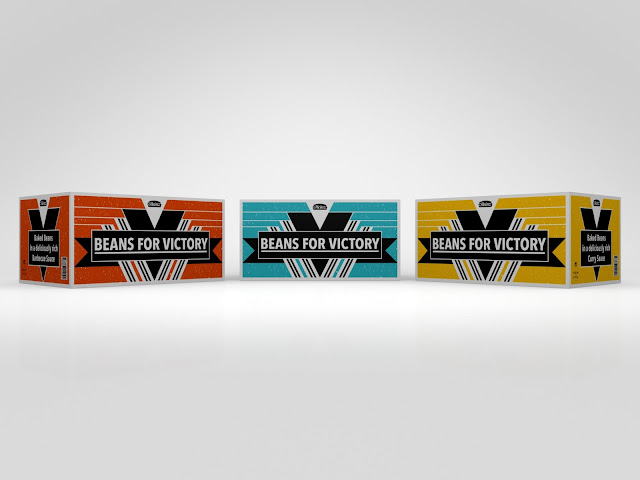 This is a school project. The brief was to make a packaging design of a commemorative/special edition of a product.

I chose Heinz Baked Beans, and my idea was to develop a commemorative edition based on the contribution of heinz during the second world war to maintain food supply.

My design options were influenced by the British war propaganda and by the idea of rationing and distributing the food during the war. 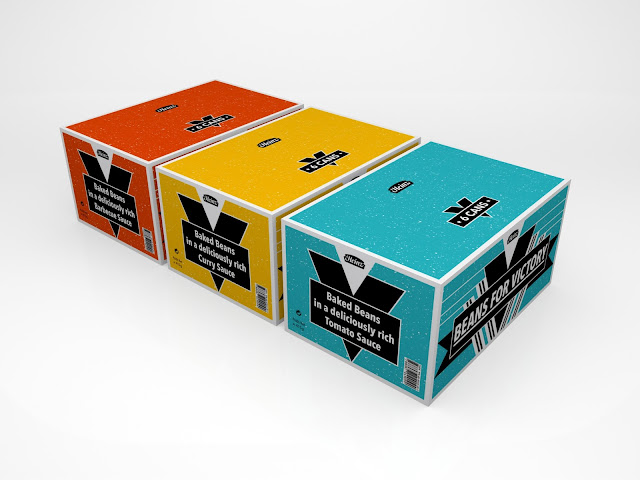 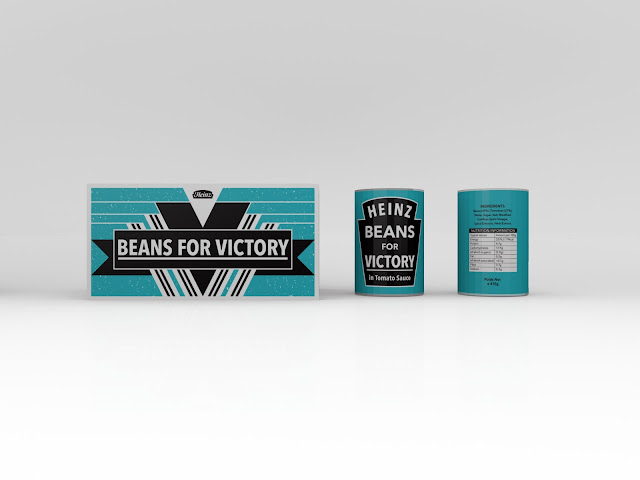 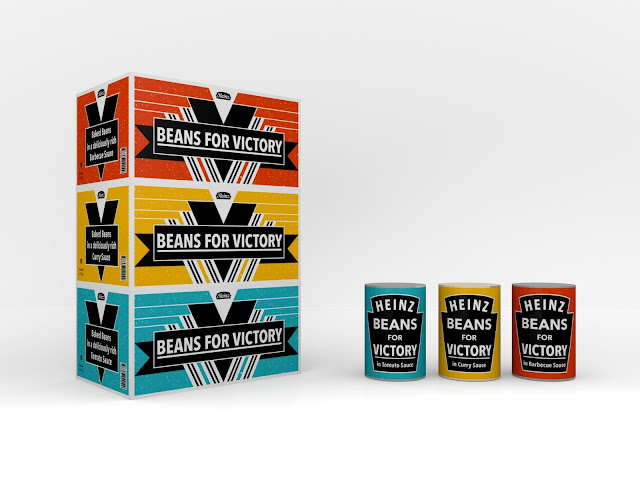 via Packaging of the World: Creative Package Design Archive and Gallery http://feedproxy.google.com/~r/packagingsoftheworld/~3/0SX7HbtLv9w/beans-for-victory-student-project.html