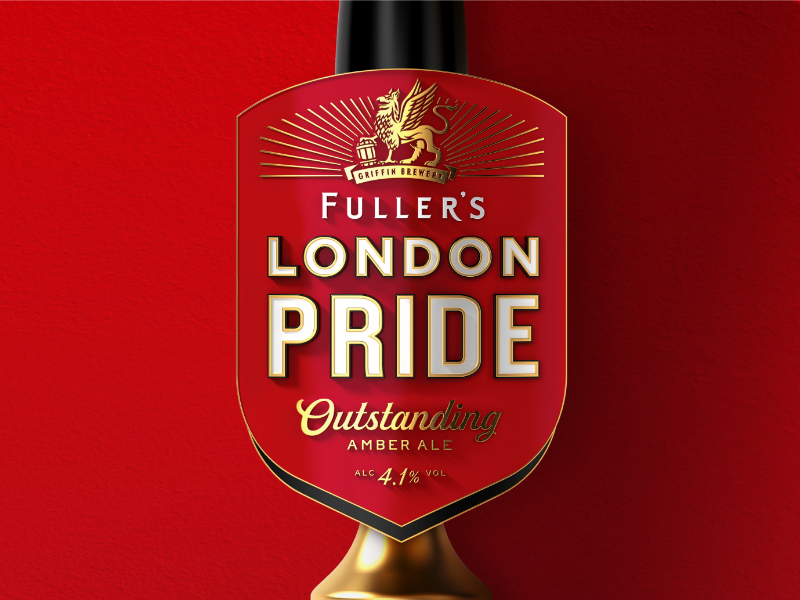 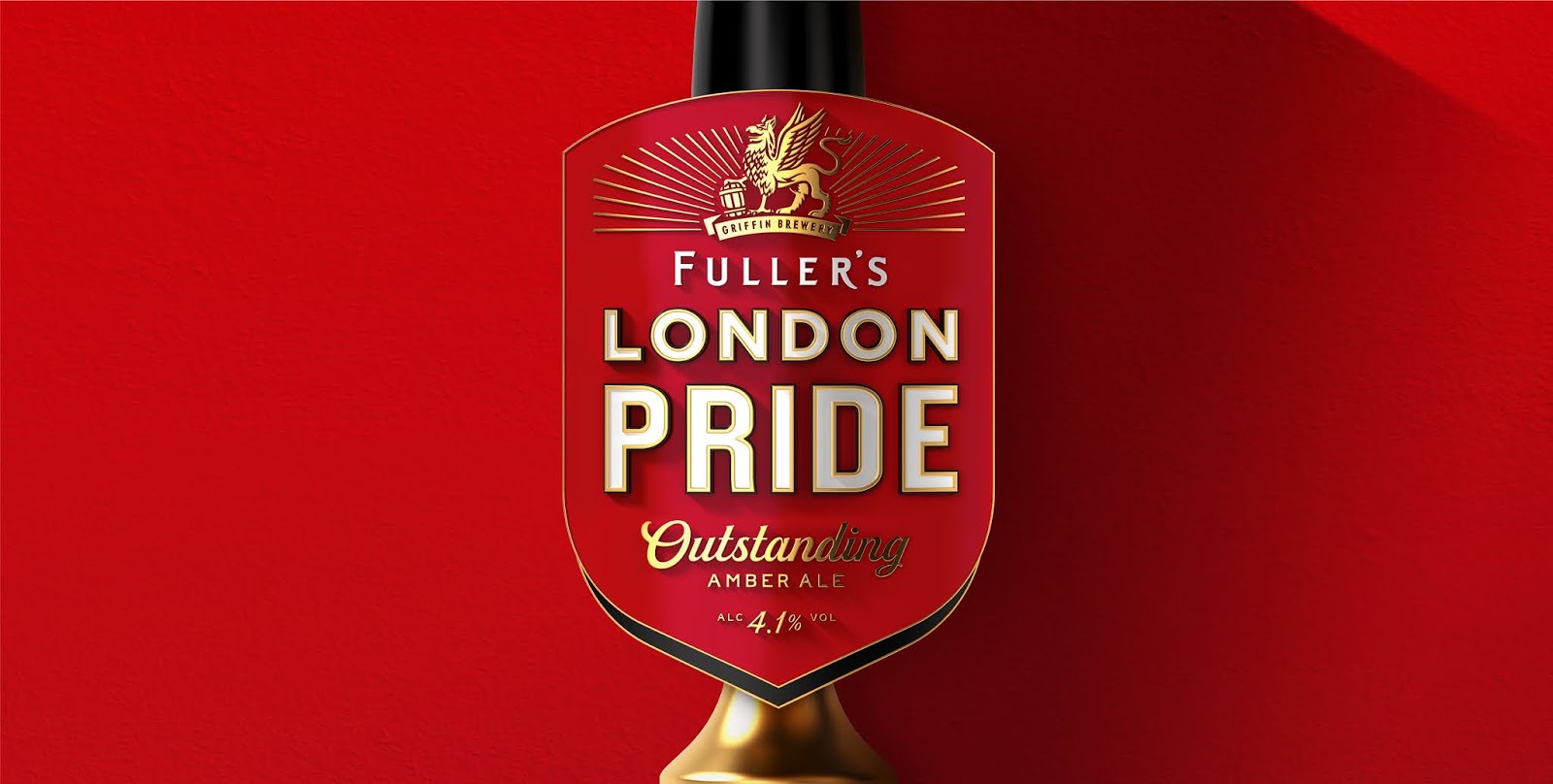 First introduced in 1959, London Pride took its name from a flower that rose from the rubble in Blitz-hit wartime London and thrived against all odds to become a symbol of hope. Brewed at the Griffin Brewery in Chiswick using all-British ingredients since then, London Pride remains an unmistakable beer. However it was often seen as old-fashioned and too traditional, with a flat identity that lacked the premium craft needed to transform the brand on a global scale.

via Packaging of the World – Creative Package Design Gallery https://ift.tt/2OFwmn9