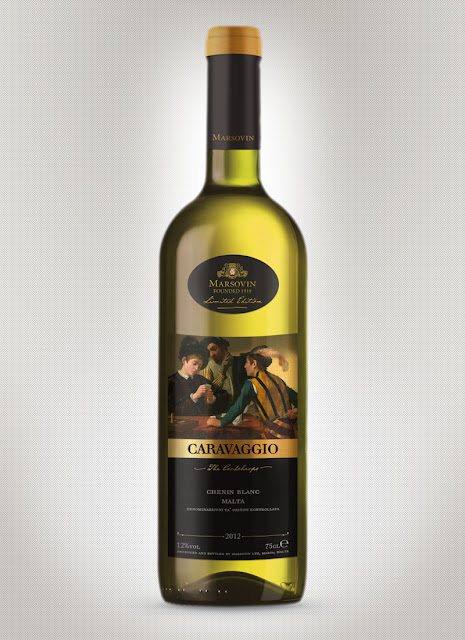 Michelangelo Merisi da Caravaggio (1571 – 1610), famous Italian artist who lived in Rome, Naples, Malta and Sicily was an inspiration for this wine varietals produced by Marsovin winery in Malta. The fact that he lived and created some of the most important work while living in Malta was great reason to dedicate this excellent wine to such a great artist. Caravaggio was considered as one of the first great representatives of Baroque school. His rebellious and dangerous behavior led him to kill a man in a fight in 1606, afterwards fleeing to find new patrons (and in fear of revenge) in Naples and then Malta. But after only two years in Malta he was thrown off the Island after finding himself in another fight. Although during his short life he was considered as enigmatic, dangerous and rebellious, he will be remembered mostly for his astonishing work of shocking realism and use of light and shade, a technique called chiaroscuro, which became a trademark of his art. 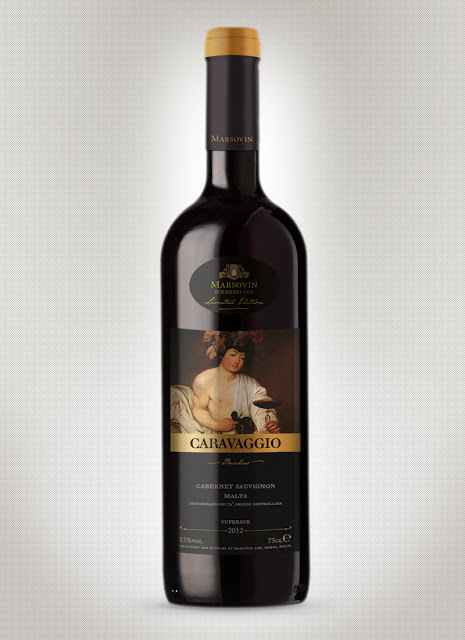 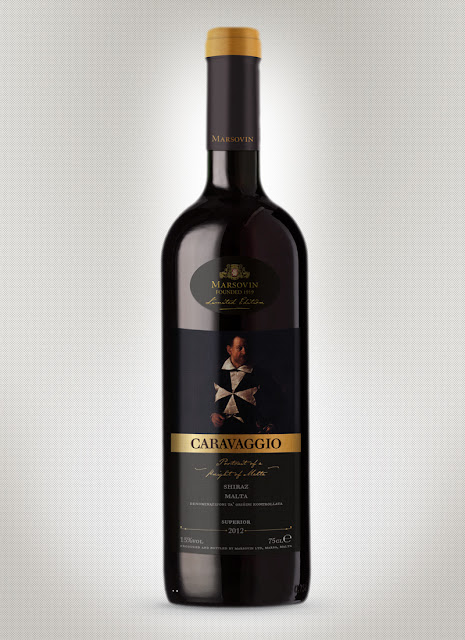 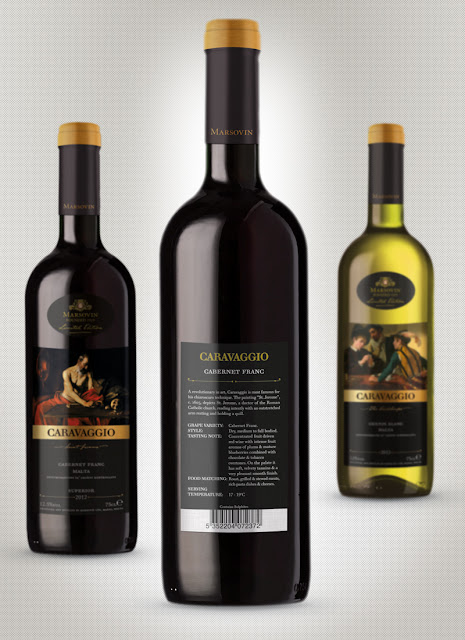 via Packaging of the World: Creative Package Design Archive and Gallery http://feedproxy.google.com/~r/packagingsoftheworld/~3/MBmlKtSON-Y/caravaggio-wine.html