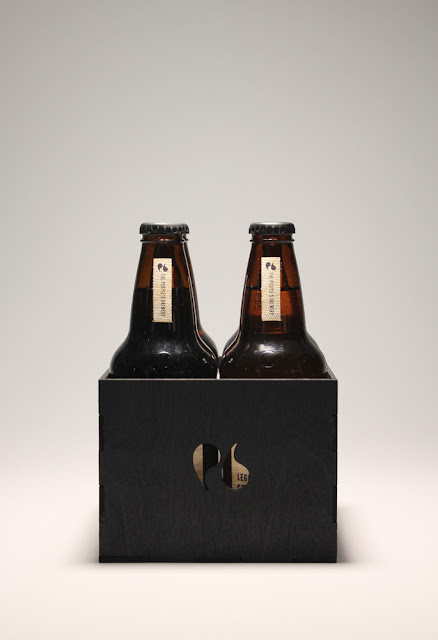 The People’s Brewery is a branding for the White House brew. The identity, made up of two apostrophes, focuses on the thoughts of the people. The packaging addresses tiny details, like the die cut, puzzle-jointed box, and tea-stained canvas labels, while emphasizing a very homemade quality.

“We the people…have the privilege of drinking this beer, made in the White House. Home brewing is a time-honored American tradition, so the White House created its own brewery and began to create some tasty and unique recipes, including Honey Brown Ale, Honey Porter, and Honey Blonde. So the People’s Brewery decided to kick it up a notch with this special, limited edition sampler. ‘Tis the season to be thankful and jolly with Pale Ale Preamble, Constitutional Coffee Stout, Legislative Cream Lager, and the Rep’s Pumpkin Porter.” 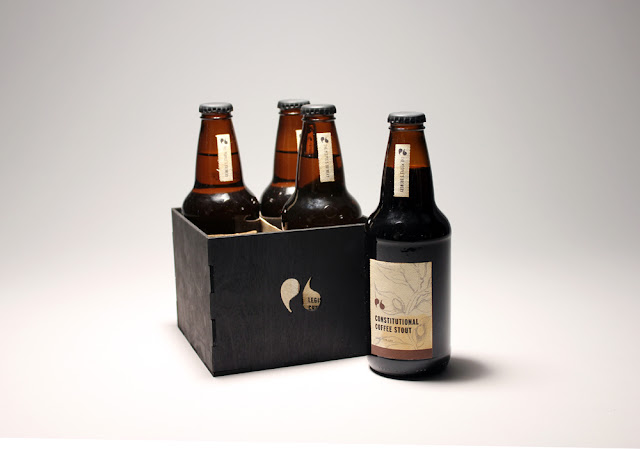 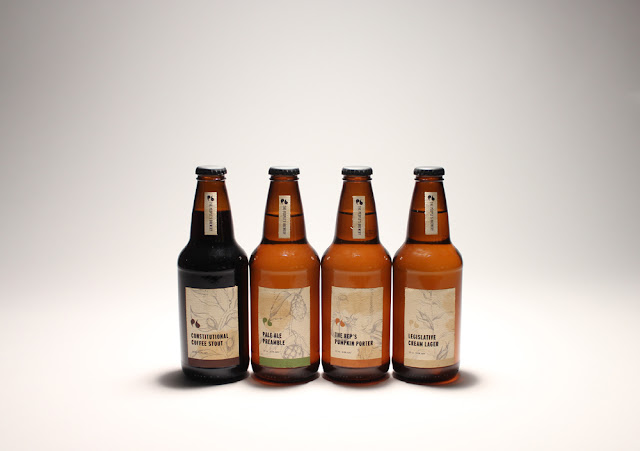 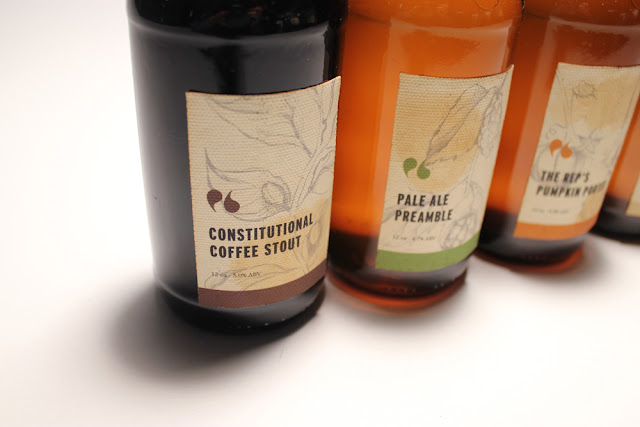 via Packaging of the World: Creative Package Design Archive and Gallery http://feedproxy.google.com/~r/packagingsoftheworld/~3/dNz-ATkEd_k/the-peoples-brewery-student-project.html