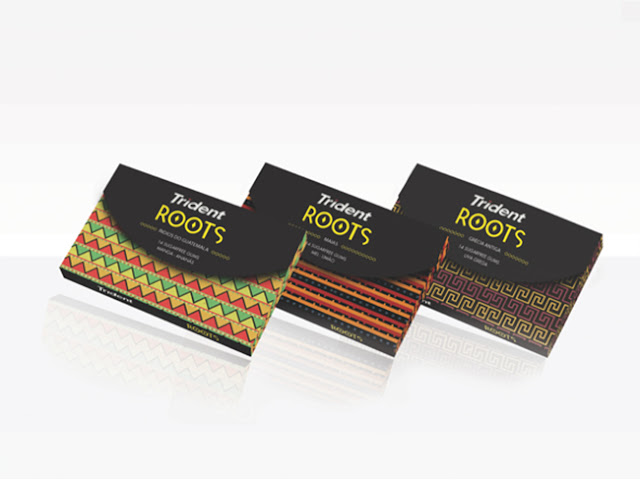 This project was developed on an academic environment and it consists of three packages for a food product chosen by me.
I choose the brand Trident and created a new collection of flavors based on the history of chewing gum. The Guatemala’s Indians, the Maya Civilization and the Ancient Greece were the pioneer of this treat. Inspired by the agriculture oh each culture, this gamma’s flavors are Mango-pineapple (representing the Guatemala’s Indians), Honey-Lemon (representing Maya Civilization) and Greek Grape (representing Ancient Greek).

After this initial decisions, the graphics design began to be considered and it was decided that each culture would be represented by a pattern that featured. The shape of the pattern would then be linked to the image of culture and color would be inspired by the fruits that give flavor.

The name of this gamma is “Trident Roots”. 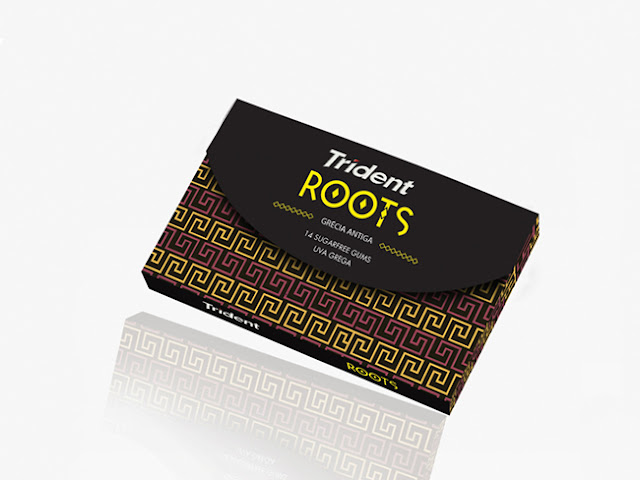 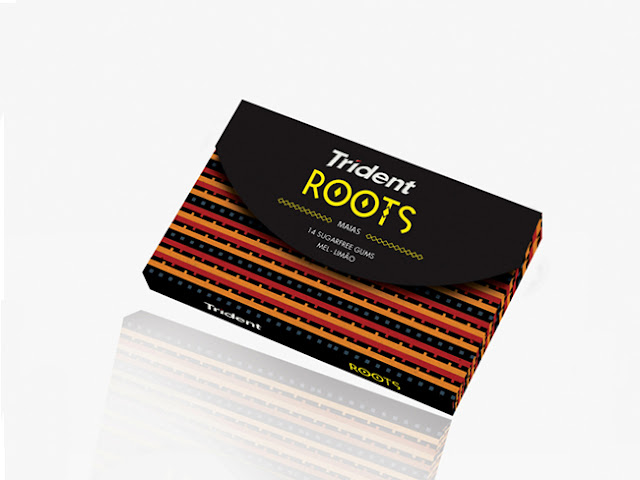 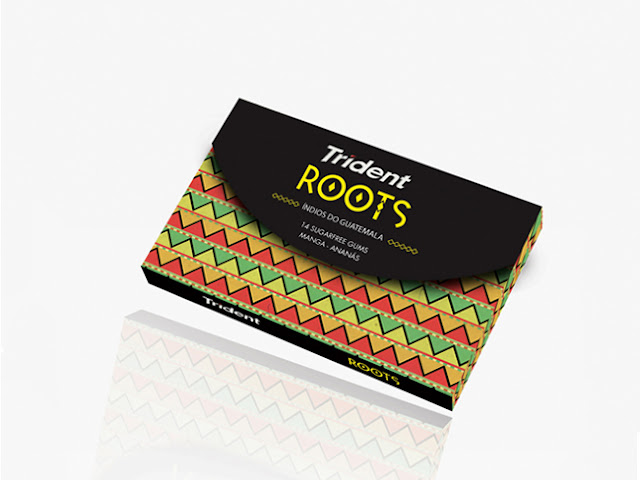 via Packaging of the World: Creative Package Design Archive and Gallery http://feedproxy.google.com/~r/packagingsoftheworld/~3/hG1fLokjzMg/trident-roots-student-project.html