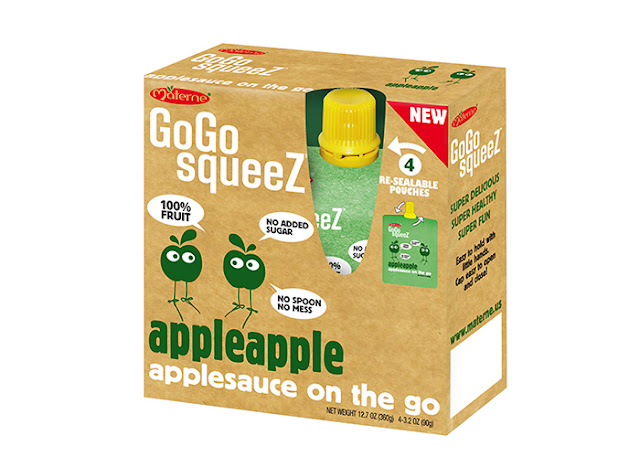 MA3 created a package design direction and attitude that would resonate with both moms and kids. The directive was to engage in a health space, but keep it playful and fun. The packaging won numerous awards and a year later, GoGo Squeez is the number one selling ‘applesauce-on-the-go’ in America. 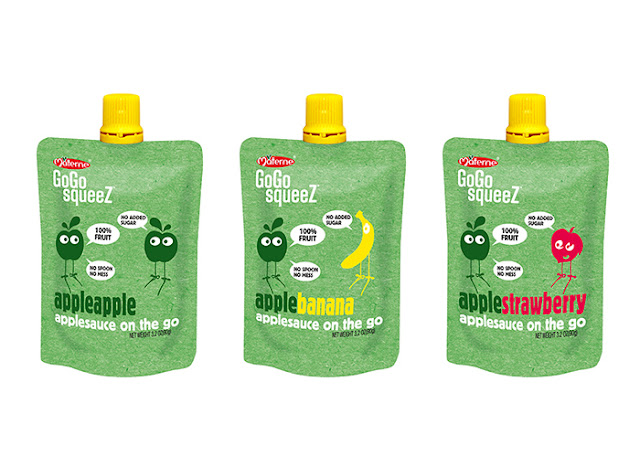 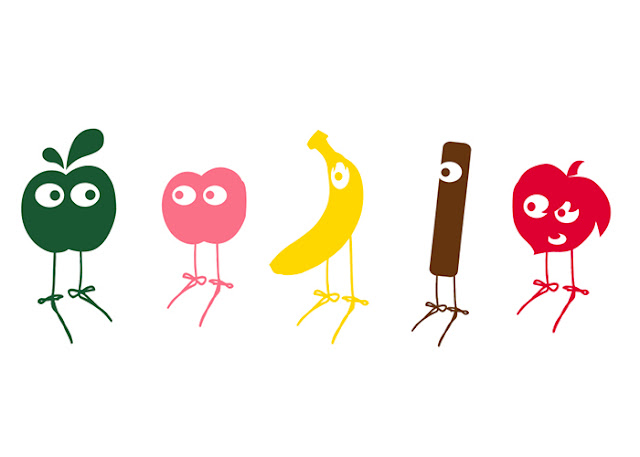 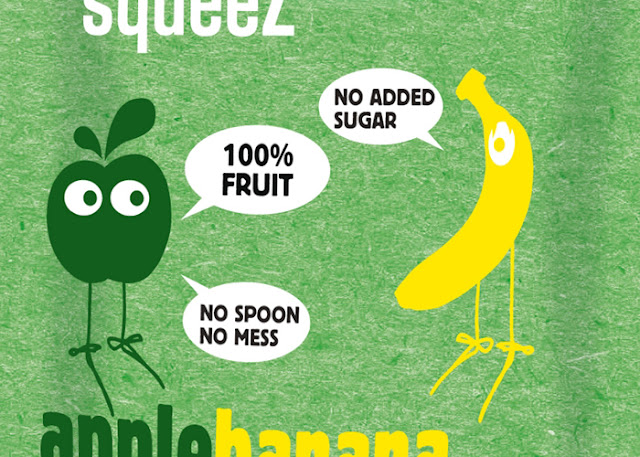 via Packaging of the World: Creative Package Design Archive and Gallery http://feedproxy.google.com/~r/packagingsoftheworld/~3/Xtl4p63aiO4/gogo-squeez.html