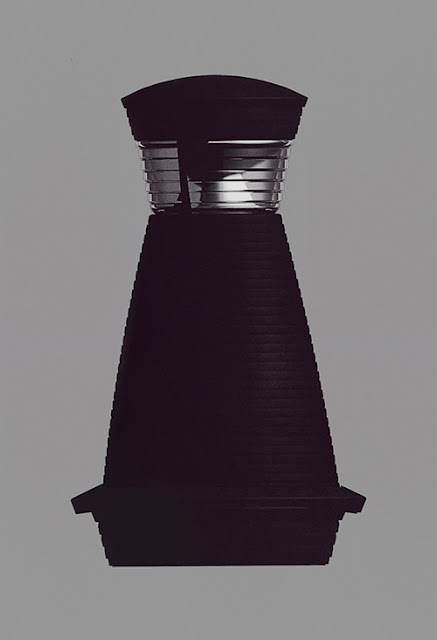 Bottle design and artistic direction for Koko skincare emulsion. Product based on the Japanese aesthetic principal of Koko.

The Koko principal involves a feeling of the austere but with a sense of maturity.Visual elements are reduced to their basic bare bones, without sensuous aspects. Koko involves things which seem stern, ascetic and forbidding in appearance. It involves a sense of the harsh, the severe and the rigidly abstemious.

via Packaging of the World: Creative Package Design Archive and Gallery http://feedproxy.google.com/~r/packagingsoftheworld/~3/FQa1kWfl7j8/shizo-koko-prototype.html