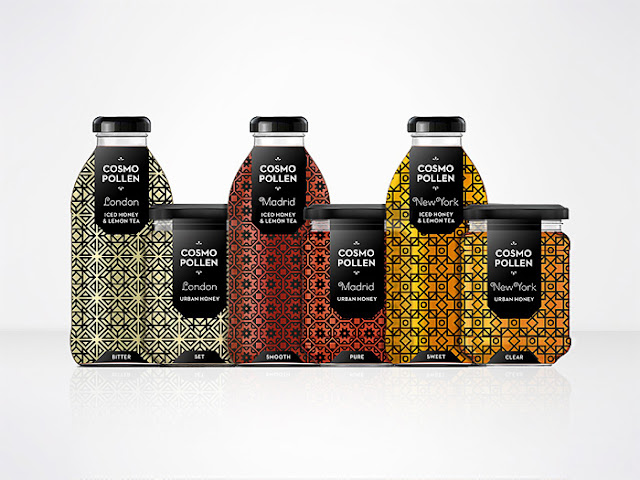 Cosmopollen is a collective of urban beekeepers from the world’s most populous cities. The brand name is based on the idea of global pollen, since pollination location affects the taste of honey considerably, as well as uniting cities from all over the world.

The cities involved produce their very own urban honey and honey related products, each one differing in taste and appearance depending on their particular pollen. Featured below are the range from London, Madrid and New York.

The patterns are based on each city’s architecture, what I like to think of as a ‘bee’s eye view’. 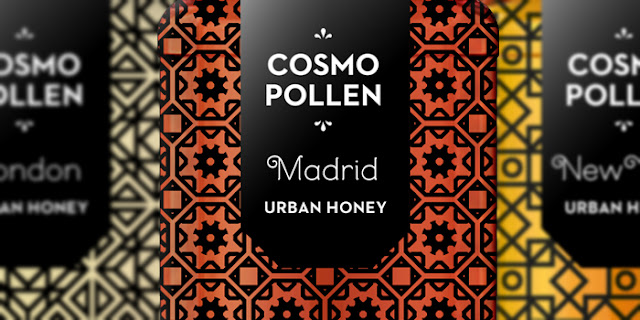 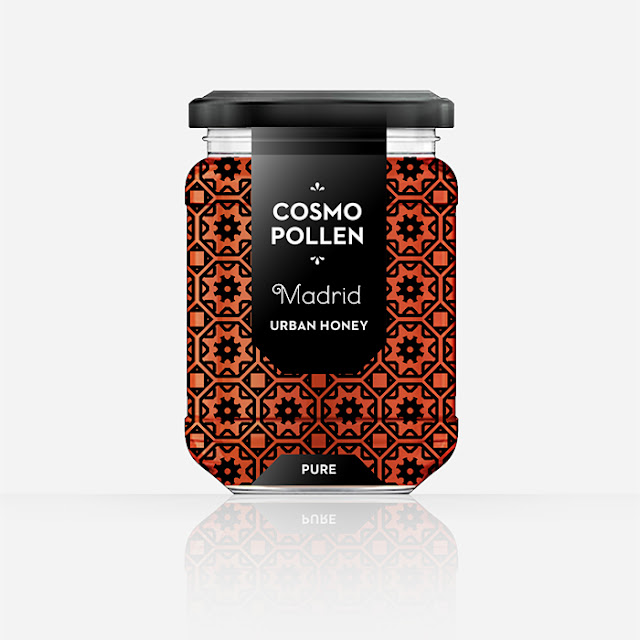 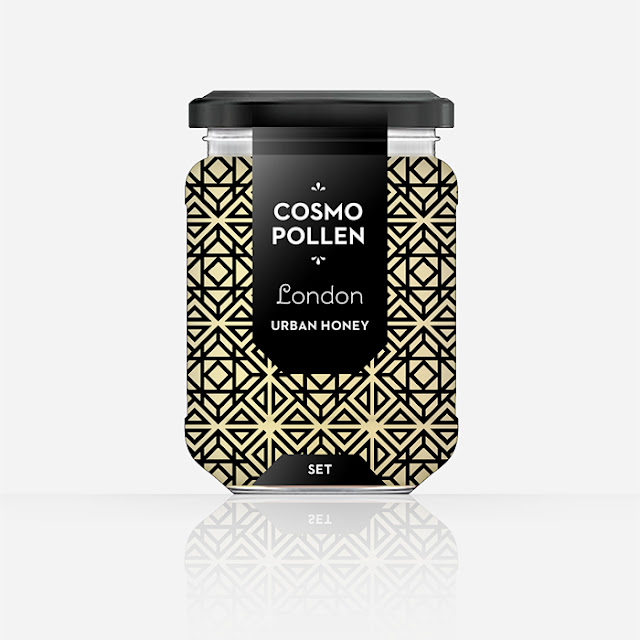 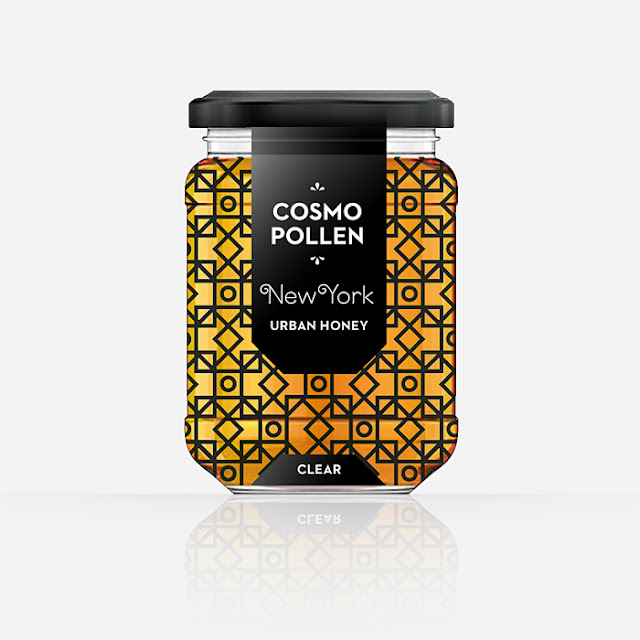 via Packaging of the World: Creative Package Design Archive and Gallery http://feedproxy.google.com/~r/packagingsoftheworld/~3/8JIk_KEYv1A/cosmopollen-urban-honey-student-project.html