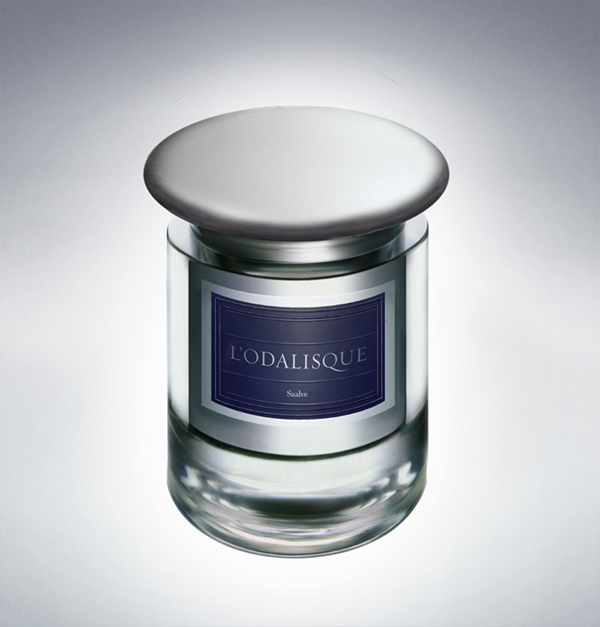 Saalve is a private label skin care product offered by plastic surgeon Henry Saalve for patients after surgery. Saalve is a prescription treatment committed to creating safe products without the use of any harmful chemical preservatives. The jar was created using the highest grade polymers and resins for maximum glass-like clarity. While a custom lid enclosure was created for an airtight seal as to maintain the purity of the organic ingredients inside.

The Saalve mission was to create a packaging programme, which not only delivered an upstream pharmaceutical grade product but one which acted as a “brand ambassador” for Dr. Henry Saalve. Two formulas were produced for launch. One for patients immediately after surgery and one sustaining product that not only renews but beautifies the skin after use. 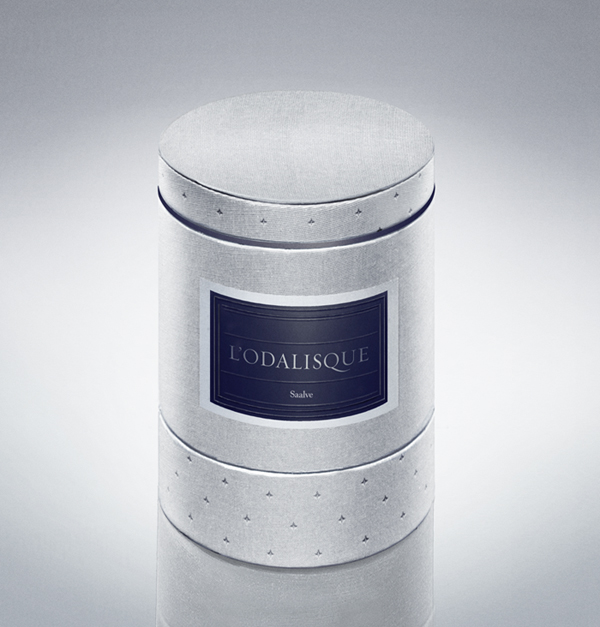 via Packaging of the World: Creative Package Design Archive and Gallery http://feedproxy.google.com/~r/packagingsoftheworld/~3/KqzaqHo9Urg/saalve-bottle.html