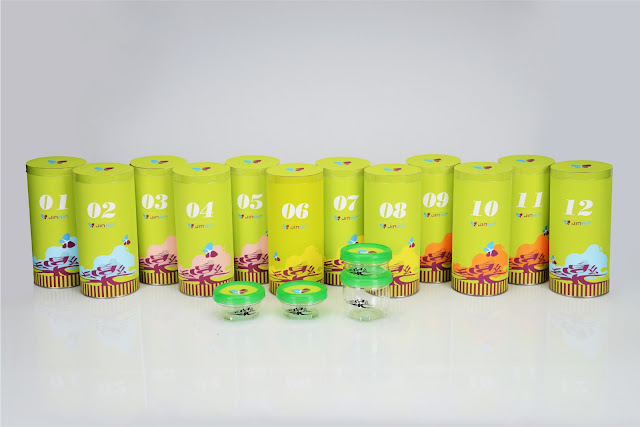 I created and designed the concept, branding, and packaging for the Airline Company called ‘JinAir’ in South Korea. (Subsidiary Korea Airline).

The name is ” City樂 ” has a double meaning.

In Korea it’s called “도시락” This translates to lunch box.

Some Korean alphabet was base by Chinese. ‘도시’=city ‘락’=enjoy (You can understand ‘Rock’ as well because sound and meaning is connected with ‘락=樂=Rock’)

Each product has an illustrated border which is inspired by actual famous landmarks throughout the world. The intended use of the product is depicted on the actual product. The Twelve-Pack is a collection of Airline meals which are created based on the four seasons and distributed monthly. The fact that Korea has four distinct seasons is its strong point. I want to appeal this point to the passengers. I want to give passengers a different meal each month. These will be tasty meals that will ensure that they fly year round. They will enjoy ‘JinAir’ more because of the different in-flight meals during the twelve month promotion period.

About the inside
Each can in the four-pack is perfectly sized allows the consumer. 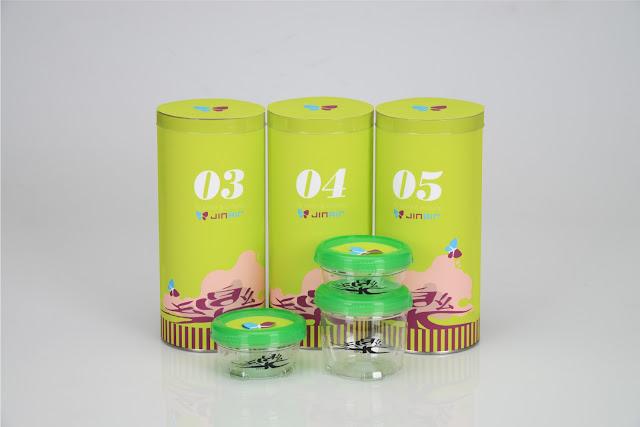 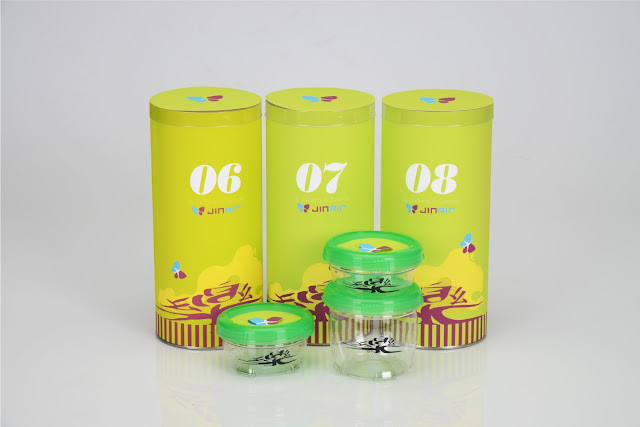 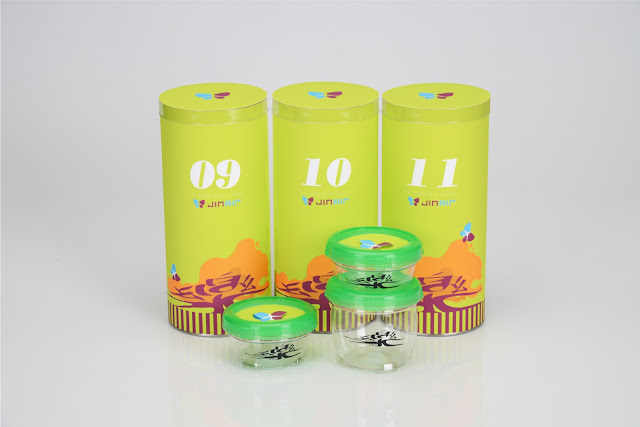 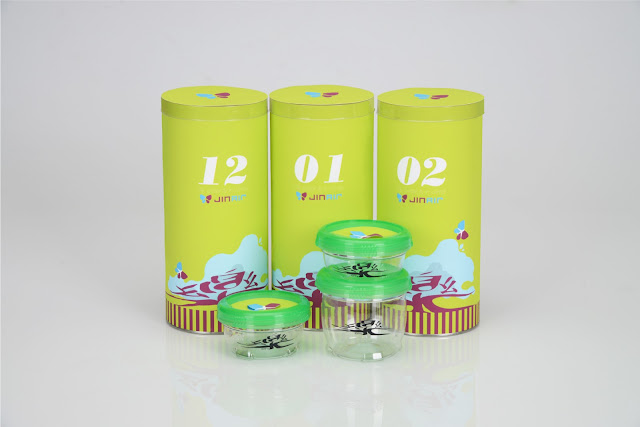 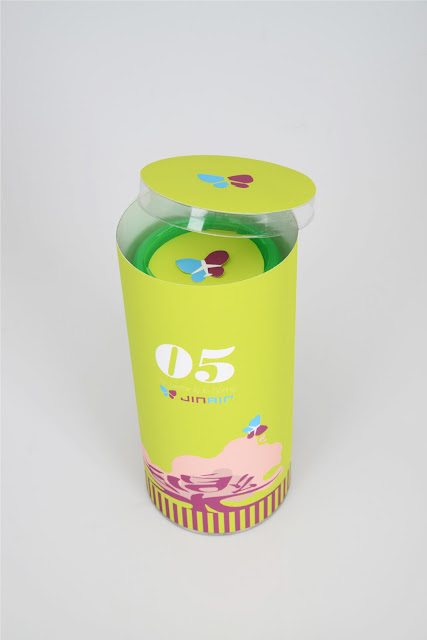 via Packaging of the World: Creative Package Design Archive and Gallery http://feedproxy.google.com/~r/packagingsoftheworld/~3/hudqY_Qe47g/jinair-lunch-box-student-project.html