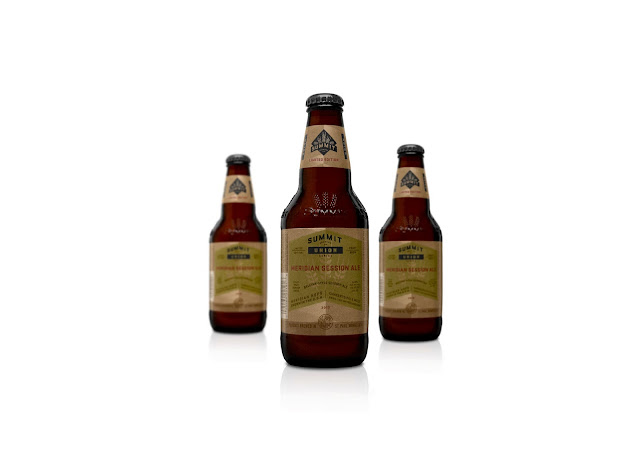 The Union Series Meridian Session Ale is the first package design featuring Duffy’s complete rebrand of Summit Brewing Company, including identity, packaging and more. The Union Series is inspired by a union of new ingredients and time-honored brewing traditions. The new packaging celebrates the proud tradition of Summit’s St. Paul, Minnesota brewing. Design for the new series was chosen to reinforce the handcrafted nature of the beer. New design for complete Summit Brewing line will be released in Fall 2013. The iconic Summit brand chevron will serve as a framework for each special, limited-edition brew. 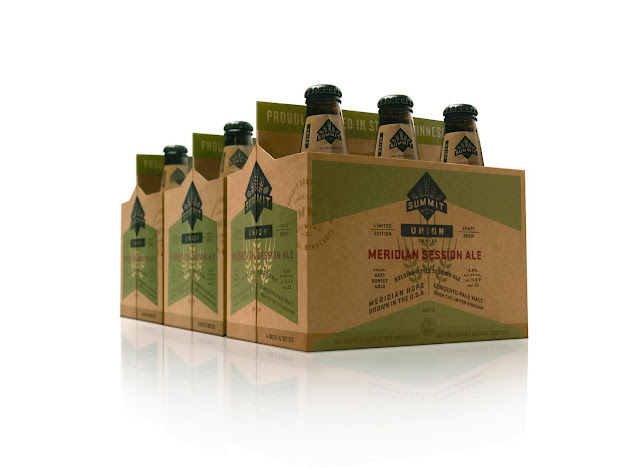 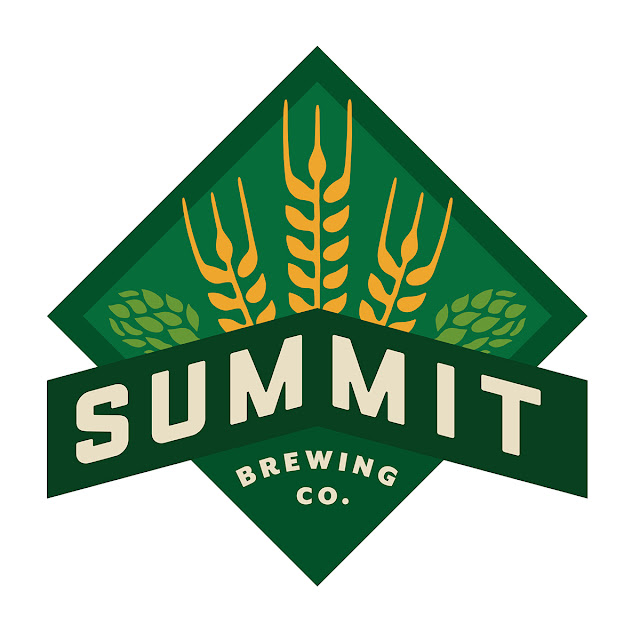 via Packaging of the World: Creative Package Design Archive and Gallery http://feedproxy.google.com/~r/packagingsoftheworld/~3/JxusCjAnx5w/summit-brewing-company-union-series.html