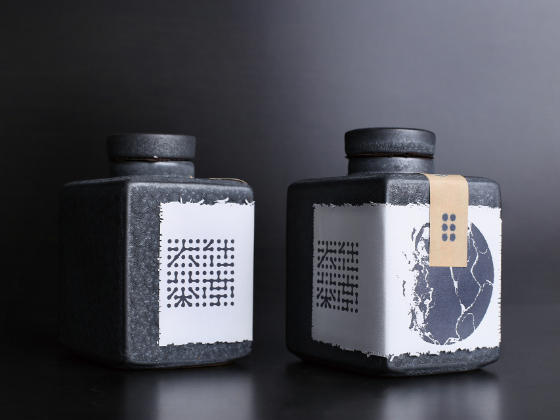 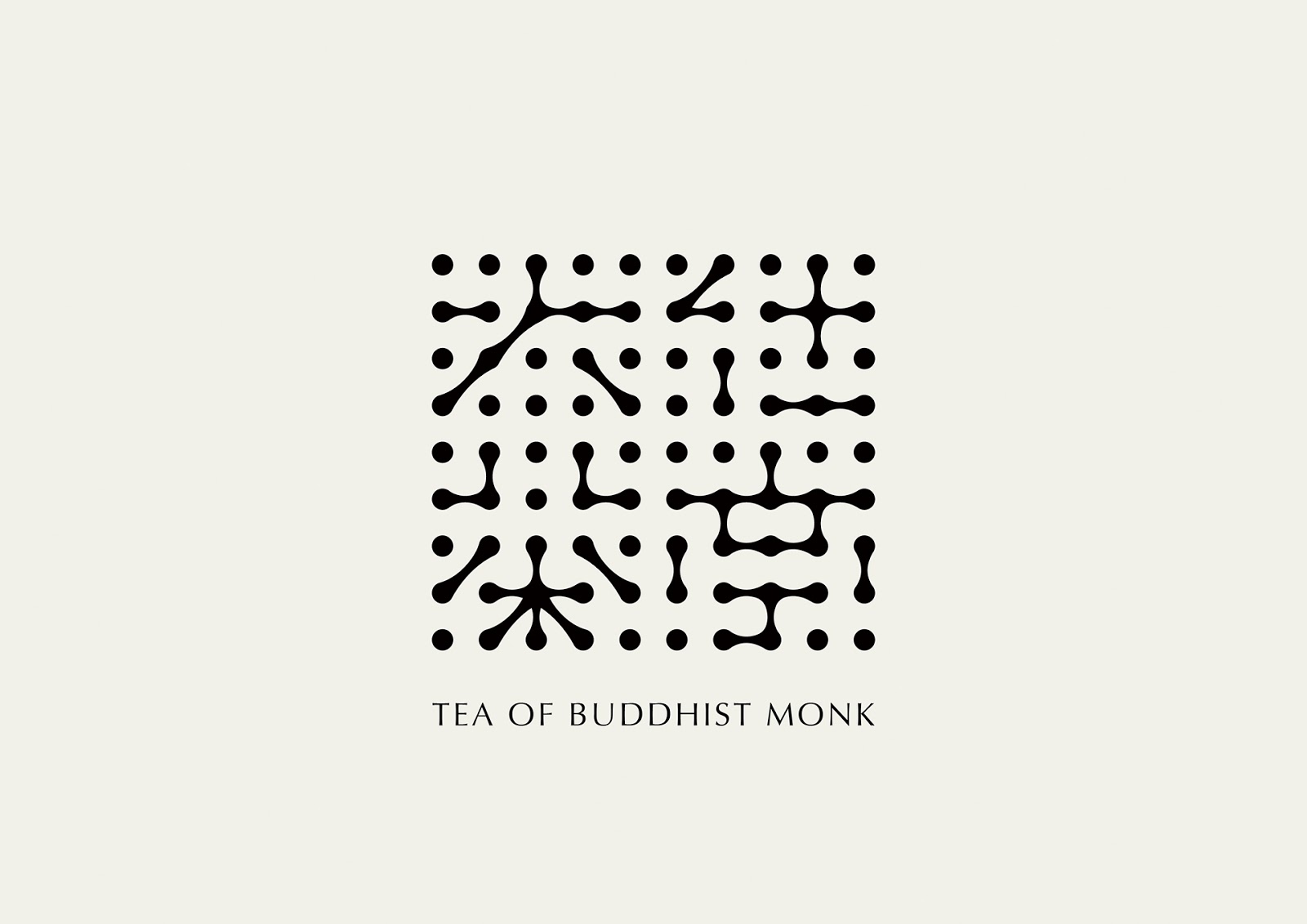 Monks became attached to tea by sitting in meditation. As shown in historical records, Shan Daokai, a famous monk of East Jin Dynasty, cultivated himself according to Buddhism doctrines at Zhaode Temple. He was assiduous in his practice of sitting in meditation. To recover from fatigue and drive away sleepiness, he drank tea. It showed that in the beginning, the purpose for monks in drinking tea is to facilitate meditation and self-cultivation. Sequel Biography of Famous Monks says that Shi Fayao, a monk of the Southern Dynasty, excelled in Sado. He lived for 79 years. One secret of his longevity was to drink tea with meals. Eventually, it became a common practice among monks under Buddhism doctrines.

via Packaging of the World – Creative Package Design Gallery https://ift.tt/2KwhAZ6