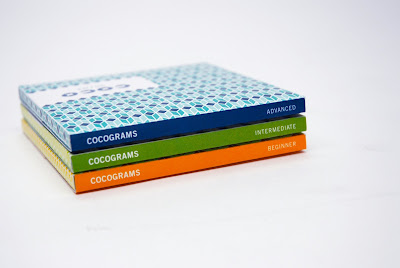 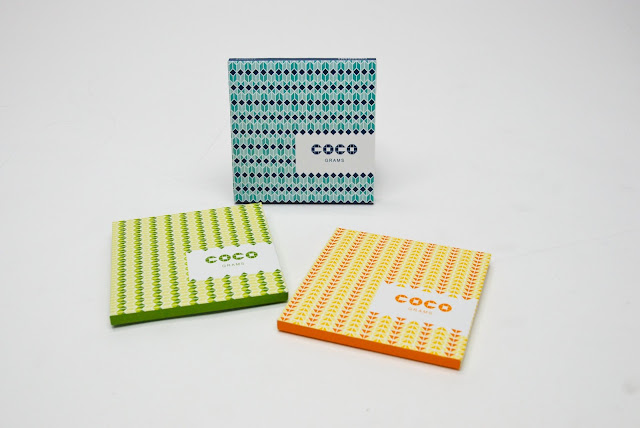 This project was created in April 2013 while attending Auburn University. Cocograms is a chocolate bar that refers back to ancient Chinese dissection puzzles called tangrams. The game consists of seven flat shapes, called tans, which are put together to form figures. The objective of this puzzle is to form a specific shape (given only a silhouette) using all seven chocolate pieces. The logo, patterns, and overall packaging use only shapes that are used in the actual puzzle (triangles, a square, and a parallelogram), further emphasizing the geometric nature. 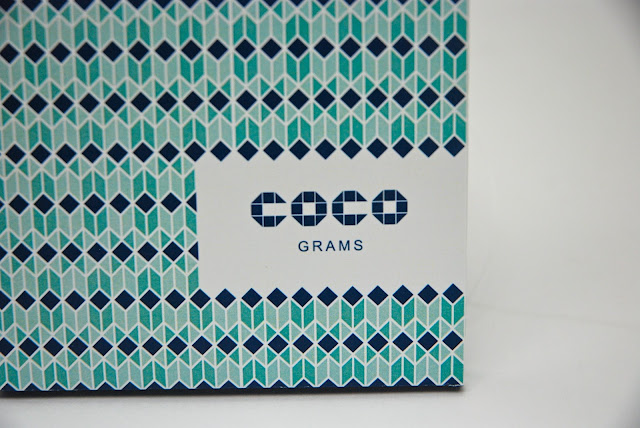 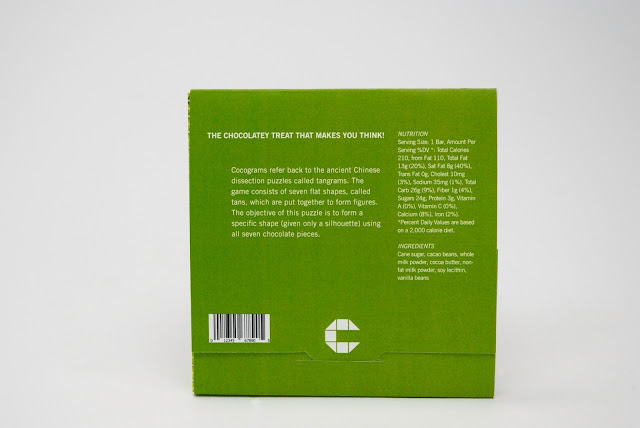 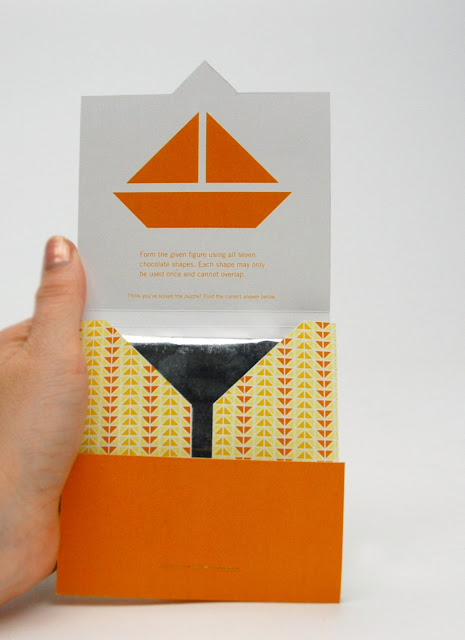 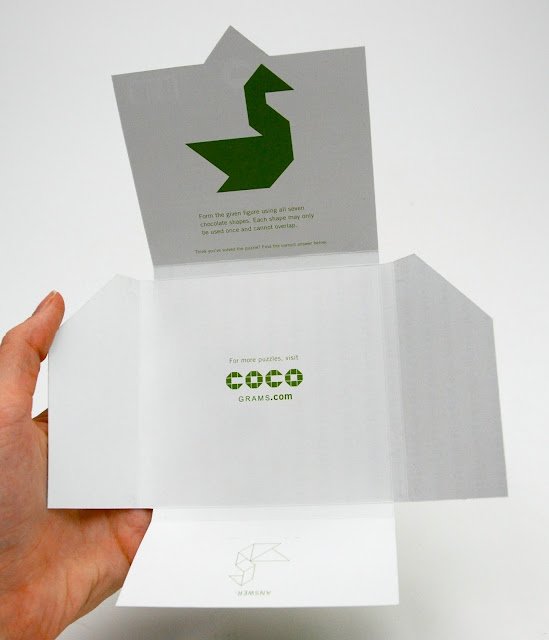 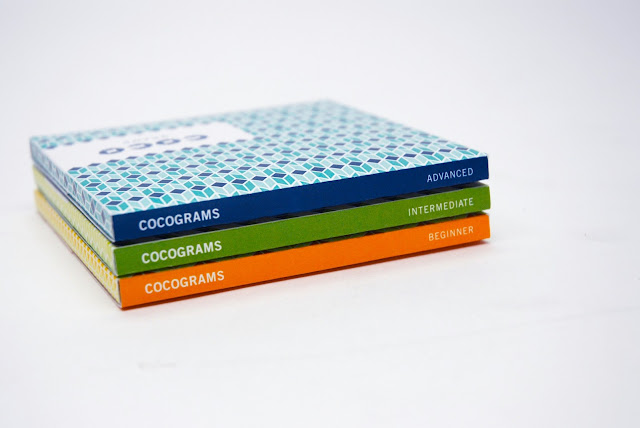 via Packaging of the World: Creative Package Design Archive and Gallery http://feedproxy.google.com/~r/packagingsoftheworld/~3/K8AUFQGJt3M/cocograms-student-project.html