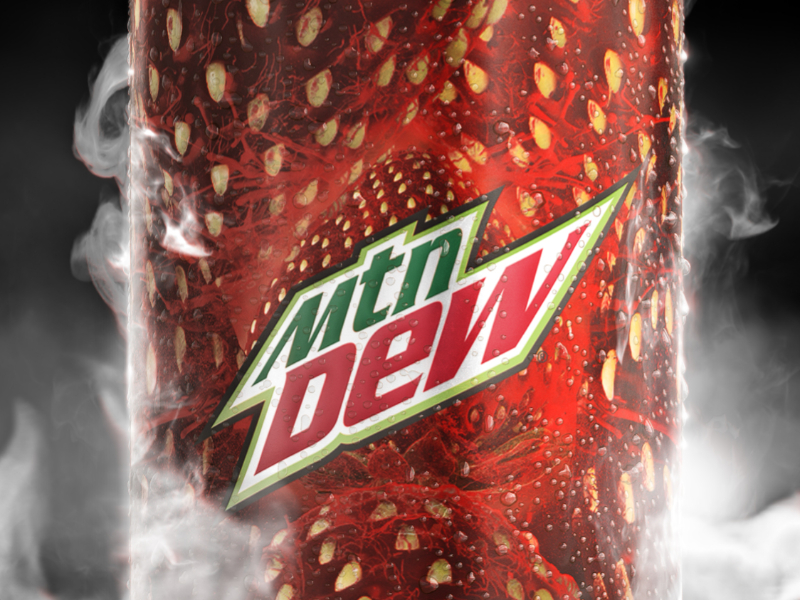 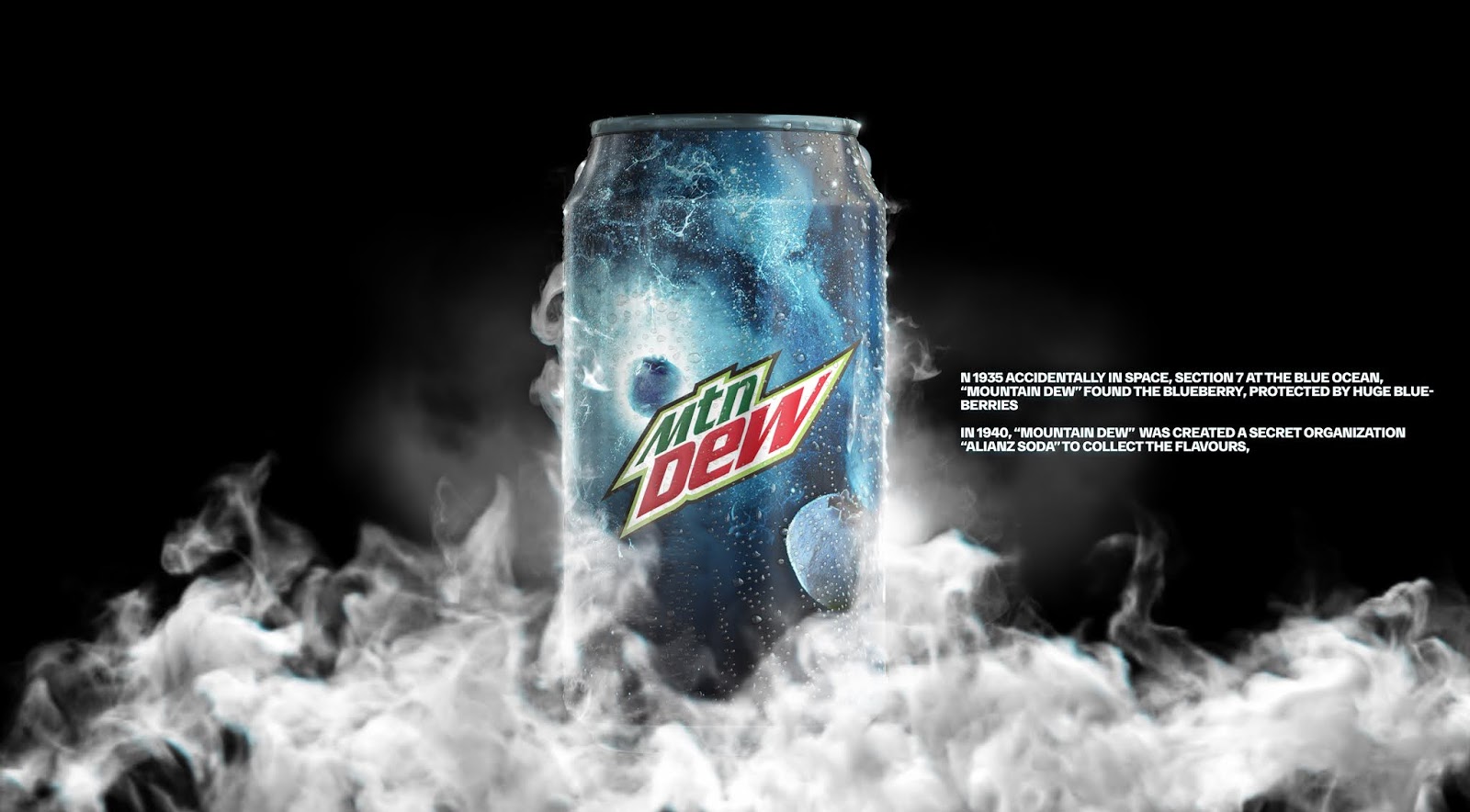 In 1935 accidentally in space, section 7 at the blue ocean, “mountain dew” found the blueberry, protected by huge blueberries. In 1940, “mountain dew” was created a secret organization “Allianz soda” to collect the flavors. After 4 years in world war 2, there was a massive explosion in the “Fanta” secret factory in the white desert led to know where the strawberry. While “Allianz soda” went to take the strawberry from the “Fanta” secret factory they found something else, it was the pineapple hidden in a lab. In 1970 “Allianz soda” went to take the green apple from the wizard of green vortex planet by the power of the other flavors they have. In space, section 5 at the red moon, they found the mandarin but they have to sacrifice the orange to be able to get the mandarin. By using the green apple they went back to the stone age the dragons ruled the world, and that wasn’t a myth as we knew the throne of the dragon king had the dragon fruits above it, “Allianz soda” used the power of the flavor to fight the dragons and take the dragon fruit.

via Packaging of the World – Creative Package Design Gallery https://ift.tt/2RPe2JQ