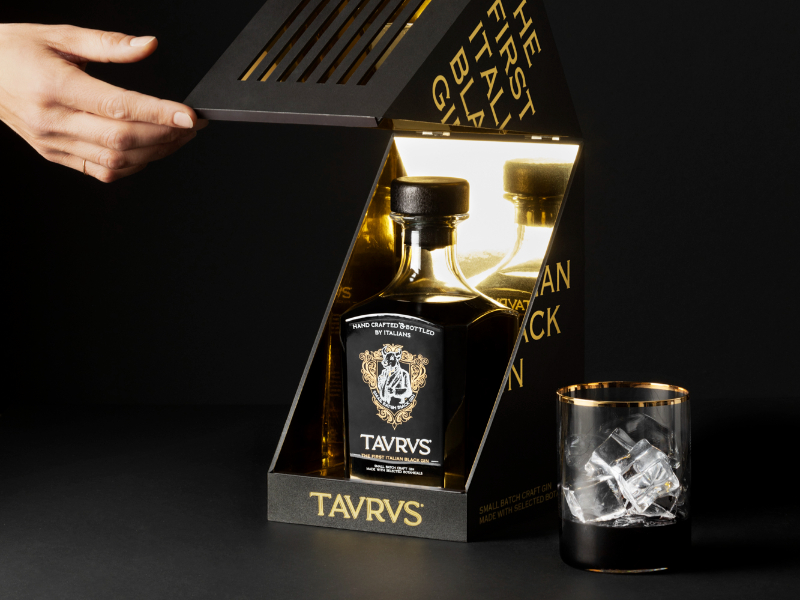 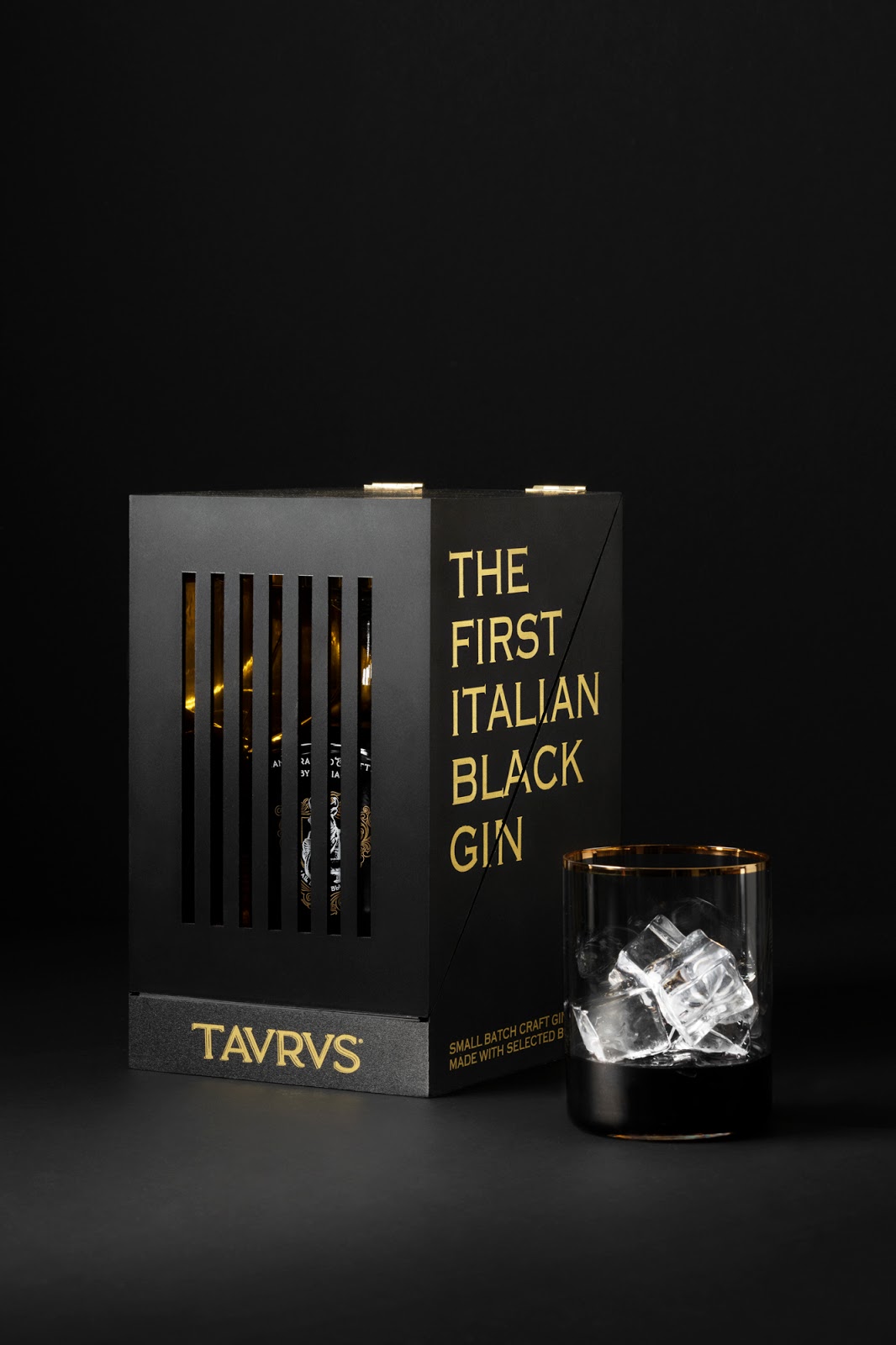 The legend says that after drinking a mysterious and powerful elixir a bull managed to defeat a terrible dragon who had been spreading fear and destruction throughout the city of Turin. Since then, that very bull has dominated the city standard as a symbol of the strength and the courage of its inhabitants.

Today, following the footsteps of that legend, Taurus Gin wants to commemorate the audacity of that bull: its stinging taste, with Black Pepper and Ginger notes, and its unusual black colour, make this Gin one of a kind. Following an ancient recipe which has traveled through generations, we now have that magical elixir drunk by the bull before its victorious fight.

via Packaging of the World – Creative Package Design Gallery https://ift.tt/3wfxvCf