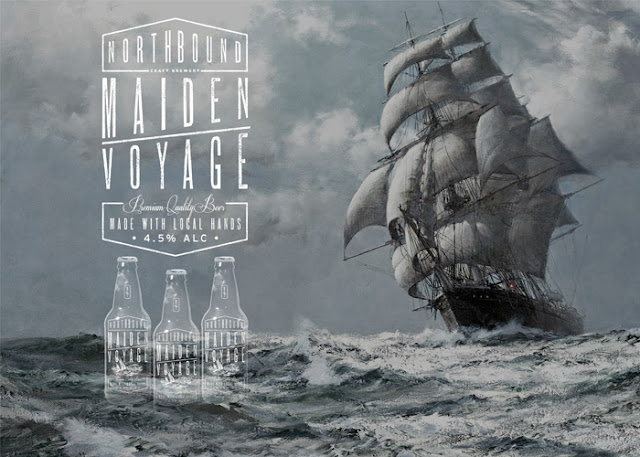 Through the Invest Northern Ireland Design Programme Paperjam were introduced to Martina and David Rogers in April 2013 for help with their new venture. The couple had recently relocated from Australia to Ireland and were planning to establish a beer brewery in their current location, the shores of Lough Enagh – a little outside the city of Derry / Londonderry.

Paperjam were instantly inspired by the couples story and the location of the brewery and wanted to incorporate these into the brewery name and gave the couple the following options to choose from; Elders, NW (North West), Northbound and Landers.

David and Martina both chose ‘Northbound’.

With the final brewery name selected Paperjam began to work on the visual directions for the couples first beer. 3 strong creative directions emerged, the first emphasised the journey the couple took from Australia to Ireland and how the first beer produced would be their Maiden Voyage. 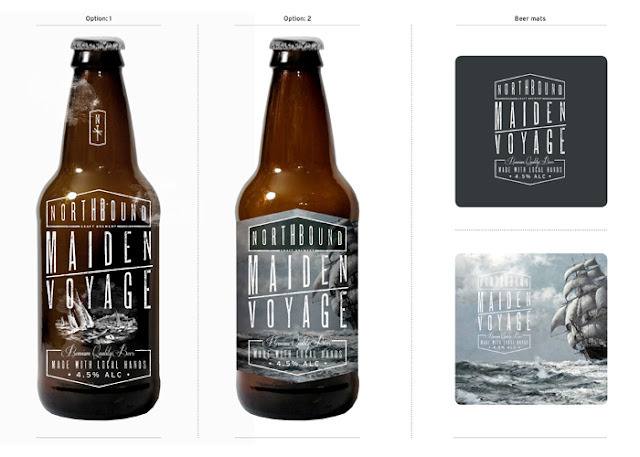 The second design referenced the migratory nature of the couple’s travels and used small migrating birds to emphasise this theme. 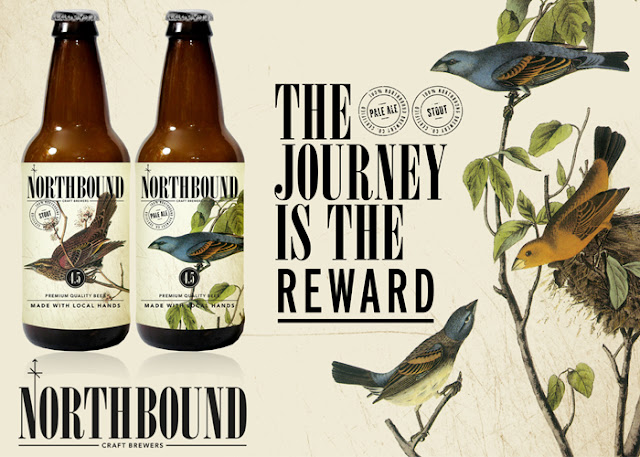 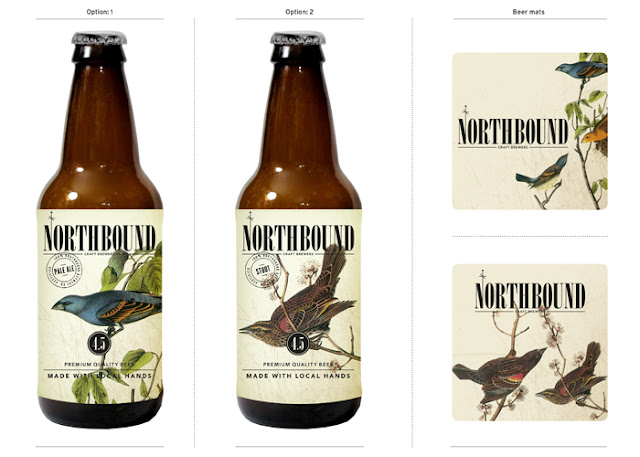 And the final visual direction was inspired by numbers significant to the couple, whether they were dates, coordinates or numbers relating to each beer. 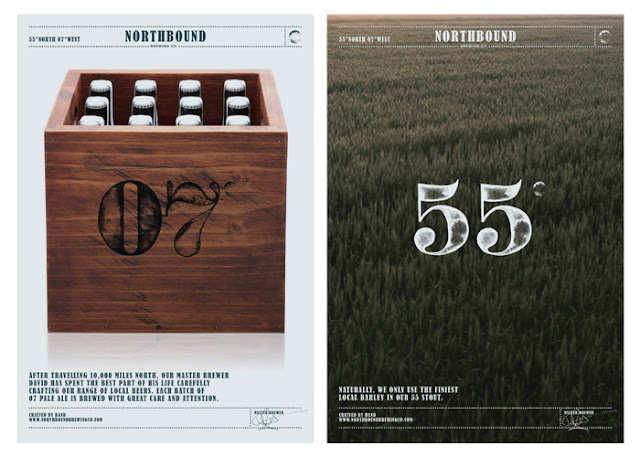 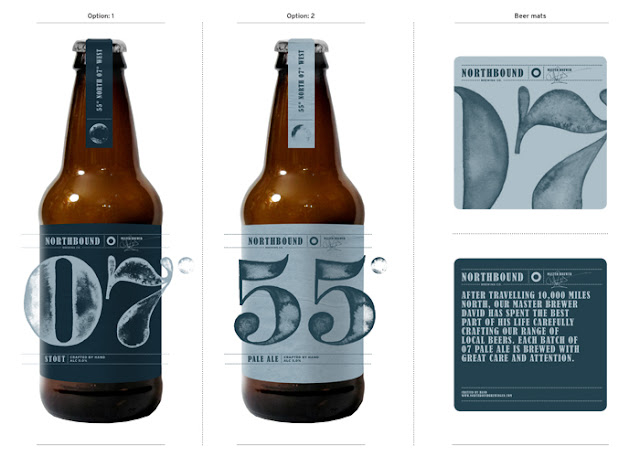 After this initial presentation of visual ideas the couple chose numbers as their final direction.

Beer no.42 will be the first beer the couple produce. It is named 42 because of its international bitterness unit (IBU). The American style craft beer will be created using the finest ingredients and a selection of 3 types of hops. The finished beer will have a distinct citrus aroma with a distinctly hoppy flavour.

Beer no.42 will be available to taste soon … 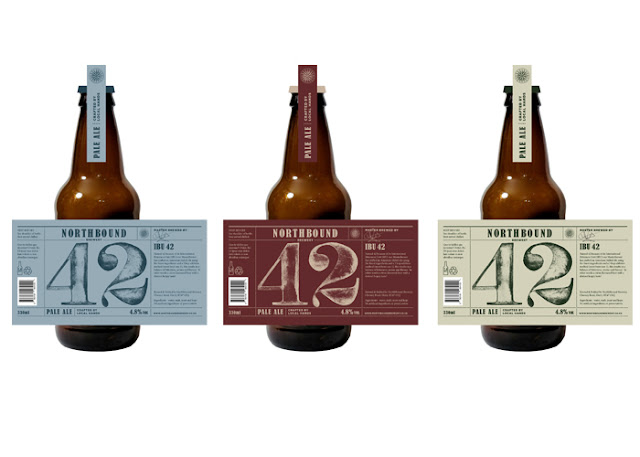 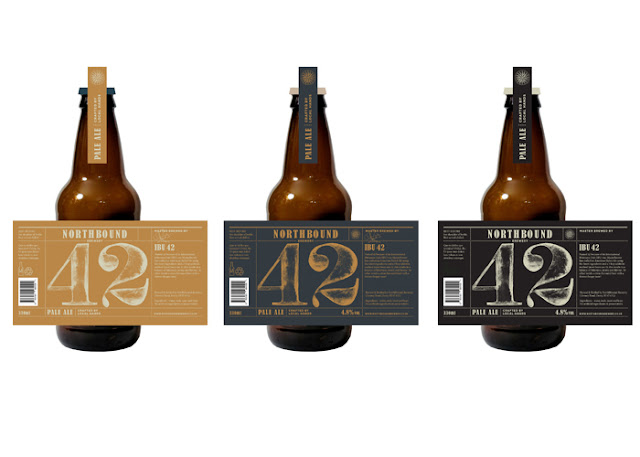 via Packaging of the World: Creative Package Design Archive and Gallery http://feedproxy.google.com/~r/packagingsoftheworld/~3/WpQusRRXYcY/north-bound-brewery.html