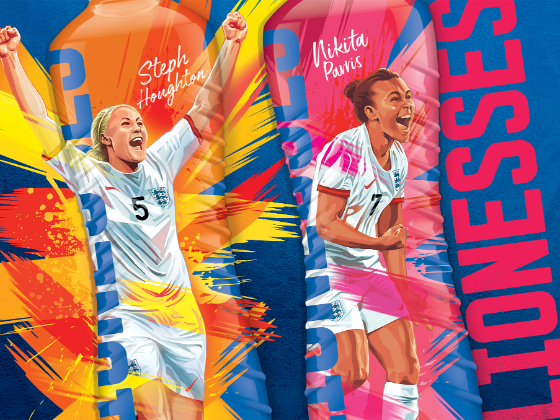 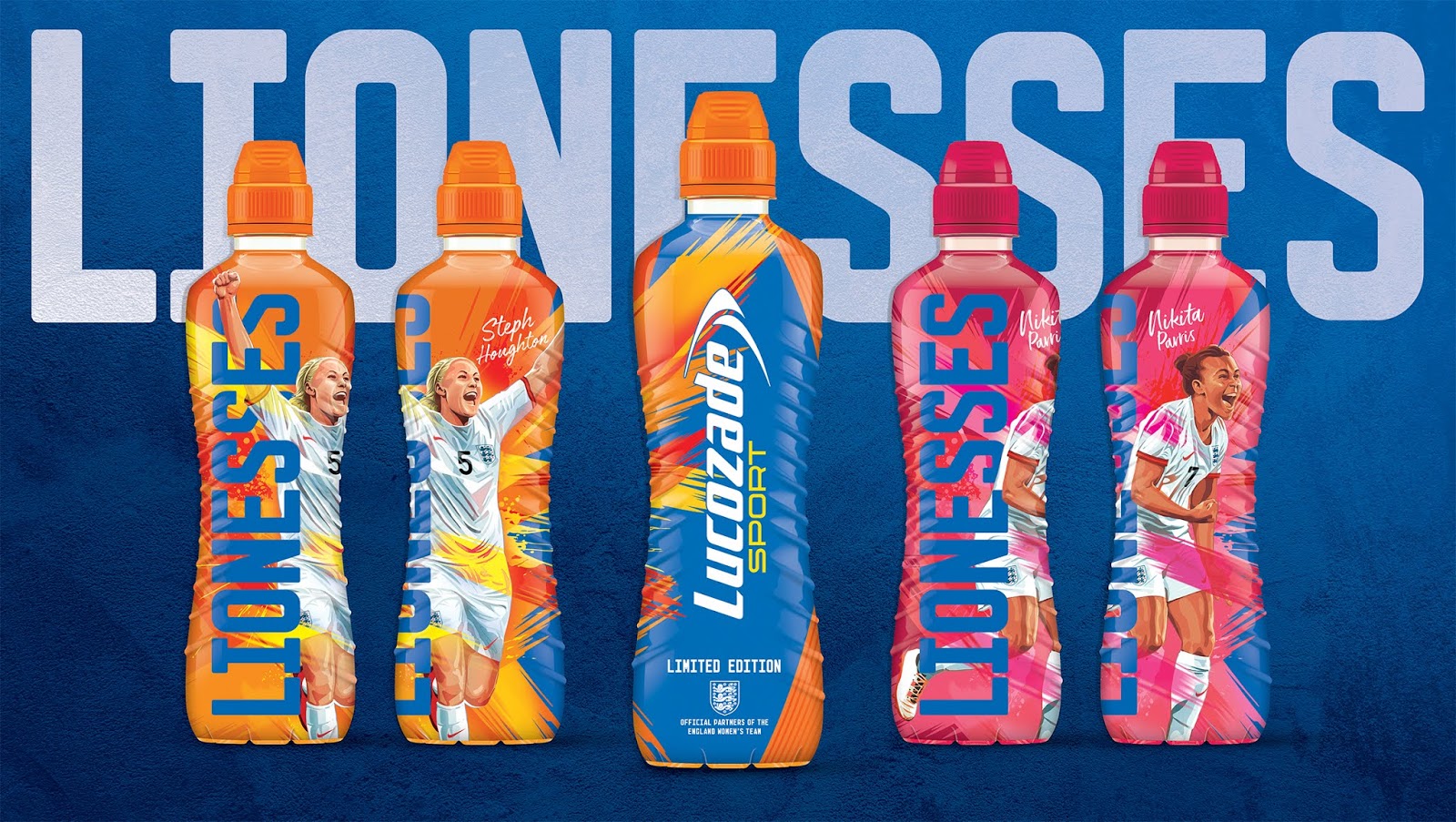 To help gain support and momentum for the Lionesses during the FIFA Women’s World Cup, Lucozade Sport have featured two of the players on pack as part of a wider campaign for the Women’s England team.

via Packaging of the World – Creative Package Design Gallery http://bit.ly/2KqdUeq