When you take craft beer and put it in a can instead of a bottle, it means that more people can take it to fun places where they like to drink craft beer. Sounds like a pretty good deal for everyone. With this in mind Payette Brewing Company commissioned Drake Cooper to concept and design the first ever pop-top beer cans born in the state of Idaho.

Typically, the inspiration behind the cans resides in the can, but beyond the liquid muse, there were cues taken from the Wild West spirit of Idaho, a destination for outdoor adventure and Payette Brewing Company’s home base. Design elements and evocative beer names like Payette Pale Ale, Mutton Buster Brown Ale and Outlaw IPA further this motif. As you indulge yourself in Payette’s craft beer goodness there is a chance of missing a few details at first glance. But upon closer inspection (or on your second can), you may notice a clever barcode bearing the shape of this great adventure state. There’s even a target on the can for a little practice before you recycle your empties. 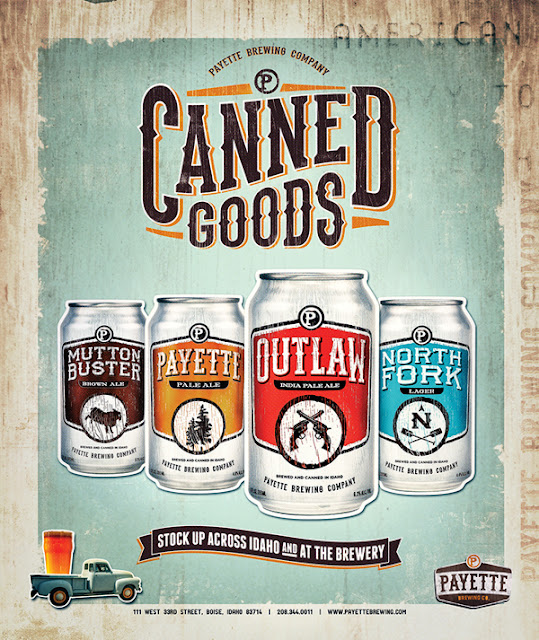 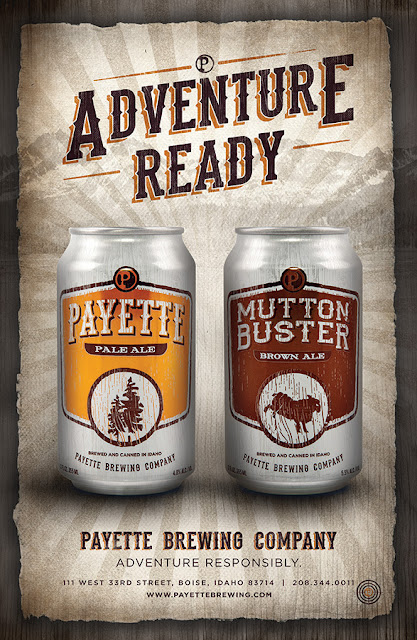 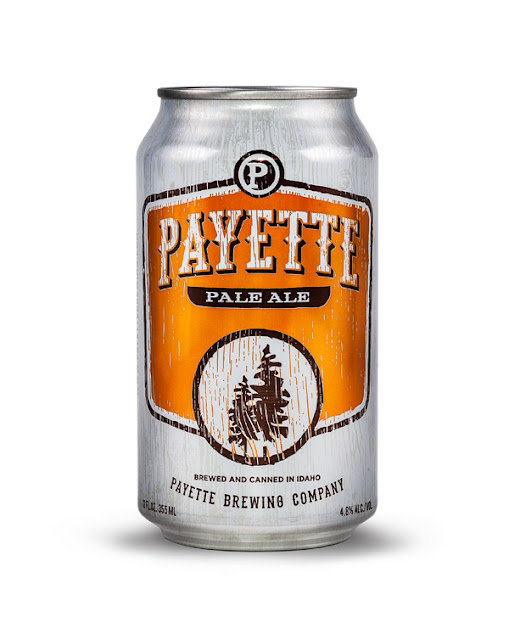 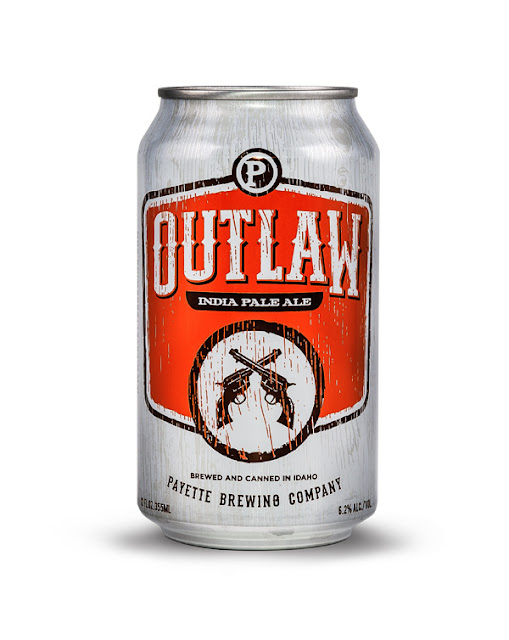 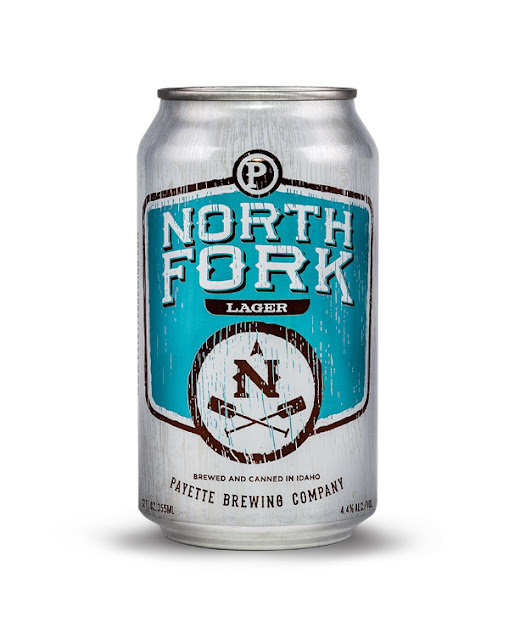 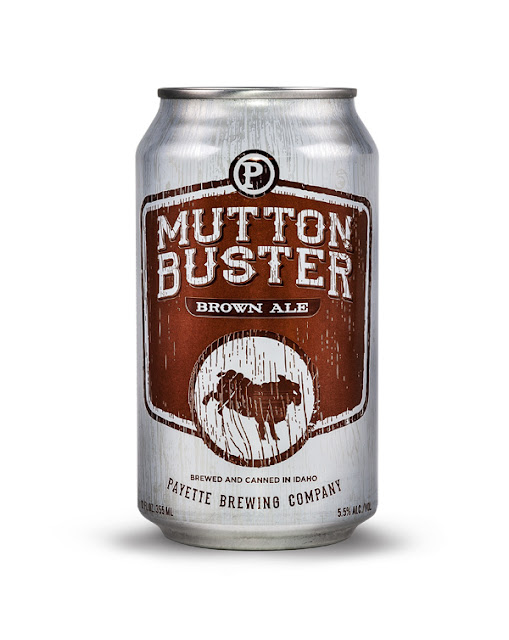 via Packaging of the World: Creative Package Design Archive and Gallery http://feedproxy.google.com/~r/packagingsoftheworld/~3/-TIcGykhPks/payette-brewing-co.html