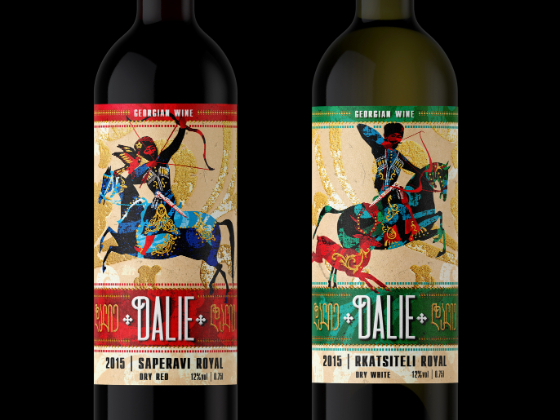 The inspiration of the packaging concept became miniatures of the XVII century “The Knight in the Panther’s Skin” (Georgian medieval epic poem, written in the 12th century by Georgia’s national poet – Shota Rustaveli. The poem consists of over 1600 Rustavelian Quatrains and considered to be a “masterpiece of the Georgian literature”). Based on the motifs of these miniatures were created Georgian characters in everyday scenes. Georgian Ornament, Georgian characters and colors clearly express the origin and nature of the wine.

via Packaging of the World – Creative Package Design Gallery https://ift.tt/2ICb40C