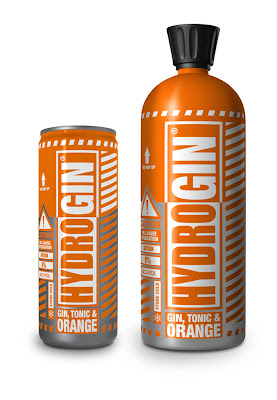 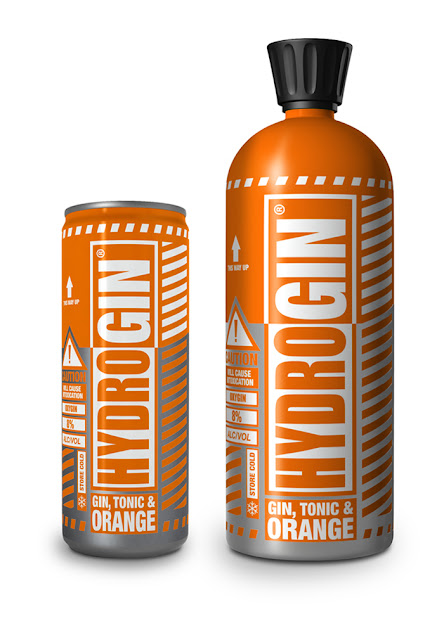 ‘Mother’s Ruin’, as the phrase was coined, sprung from the 18th century when the popularity of gin was so great it out sold beer six to one! Today its commercial reign over the drinks market is no longer so triumphant with the likes of vodka, dressed in numerous disguises, taking the lion’s share.

Smudge devised a plan to amend this issue and conceived three distinctive names that would not only appeal to the younger market, but would ultimately influence a vibrant and unique brand identity. The gas cylinder styled bottle with valve inspired screw lid with an accompanying can for each, emblazoned an image so fresh and dynamic, that the preconception of gin being merely an ‘old woman’s’ drink has finally been laid to rest. Gin has now become cool. 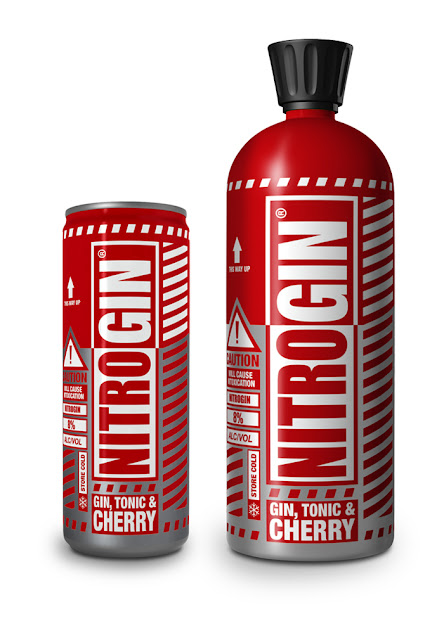 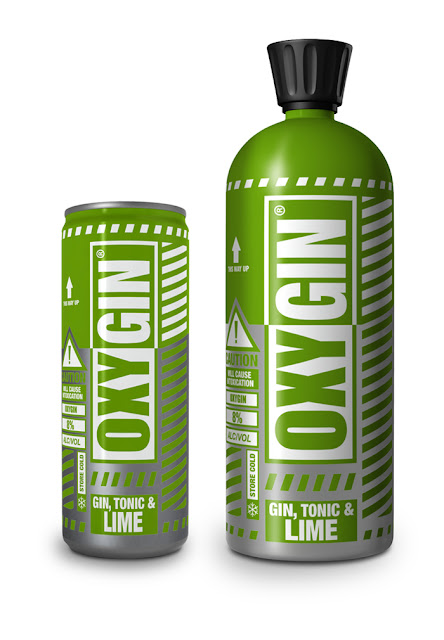 via Packaging of the World: Creative Package Design Archive and Gallery http://feedproxy.google.com/~r/packagingsoftheworld/~3/IkWTBeCtDB4/the-next-gineration-concept.html