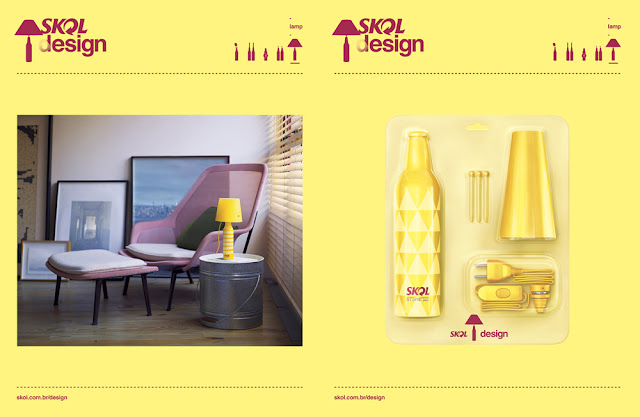 A bottle full of beer that is also a design object. This is the first line of Skol Aluminium bottles, available for purchase www.skol.com.br/design. Besides the lamp version, the bottle can turn into a clock, oil & vinegar set, candleholder or a vase after the beverage consumption. The project signed by F/Nazca Saatchi & Saatchi bets on design to introduce Skol into consumer’s life. The Design kits have a limited edition and the prices go from R$ 29,90 to R$ 179,90.

According to Bruno Oppido, Art Director in F/Nazca Saatchi & Saatchi, “the intention was to turn the new bottle into an object of desire, even when it is empty. That is why all the different patterns translate the visual identity of the brand and can be exhibited for an undetermined time in people’s houses.”

For Skol Design launching campaign, besides the TV commercial and media out of home, the kits will be exposed in decoration stores and even inside decorated apartments in building launches in São Paulo. Respecting the rule for any design object, a decoration catalogue will be in charge of exhibiting the kits being used, as a component of cool environments. 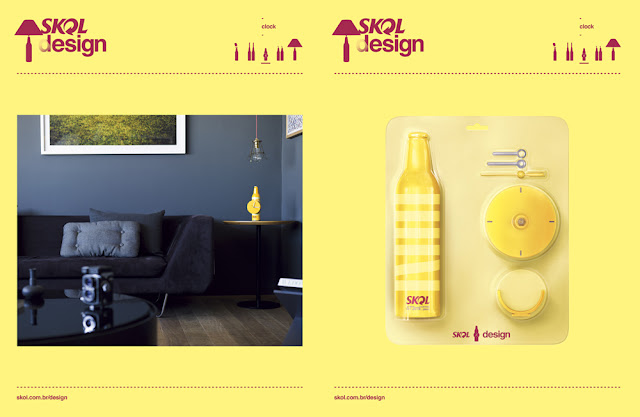 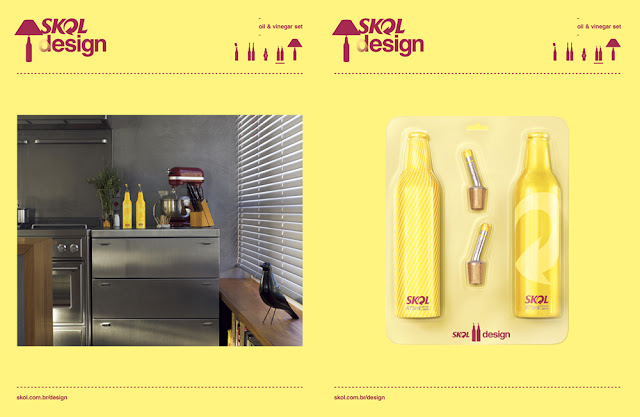 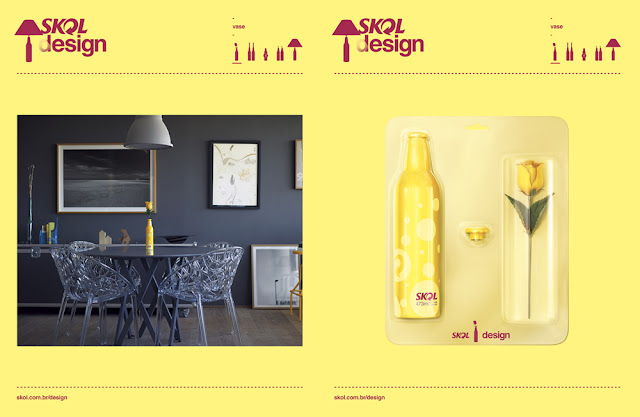 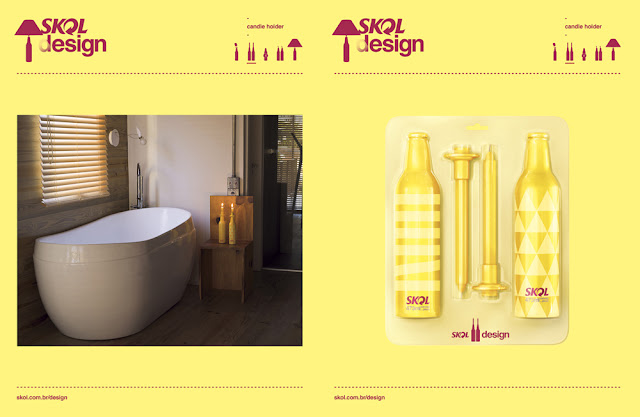 via Packaging of the World: Creative Package Design Archive and Gallery http://feedproxy.google.com/~r/packagingsoftheworld/~3/Q1Qt1ekpi4I/skol-design.html