Song Dynasty ,the original modern mooncake in different flavors. The ‘ancient’ design is inspired from an Chinese legend.
Some legends suggest that mooncakes are from the Ming Dynasty, but in fact, there have been mooncakes recorded in history as early as the Song Dynasty. From here, certainly moon cakes have been popular and existed long before the Ming Dynasty stands.They used moon cakes to communicate secret messages which the messages were inserted into moon cakes.

In the past,mooncake’s processes and stuff are forbidden to make know to the public. So the “Song Dynasty” mooncake packaging is like locked treasures box that waiting people to find the mysterious taste. Moreover, in China the traditional red stamp also can in stand for the secret. So, open the mooncake box is like discover a secret data. All too often, packaging needs up in landfills, or recycling bins at best. While we’d like people to keep it, use it and treasure it. The traditional Chinese calligraphy reflects the character of the antique age’s Song Dynasty. This traditional form is a unique identity which can help people easily to identify this product is original Chinese. Each plastic box of mooncake is packaged in a wooden box –made of solid pine- with a wood-burned logo stamp in the top.The three boxes with three traditional moon cake flavoured: lotus seeds,green tea, and purple sweet potato. 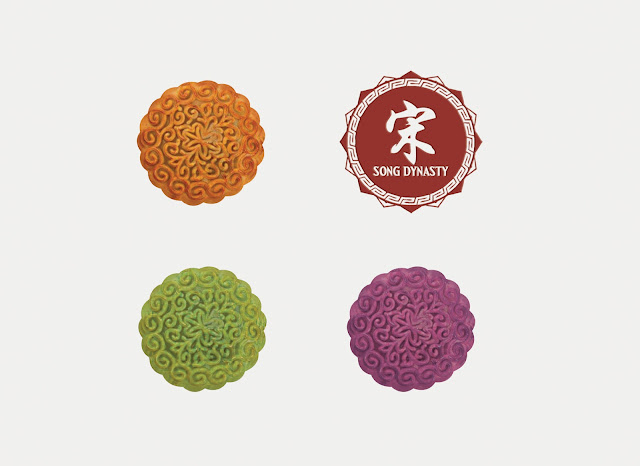 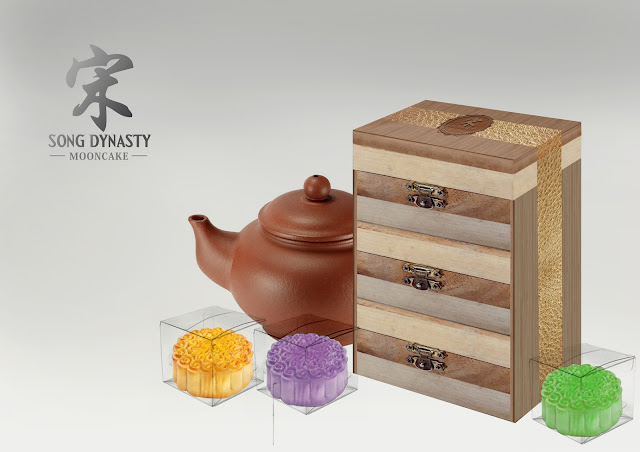 via Packaging of the World http://feedproxy.google.com/~r/packagingsoftheworld/~3/zB726wsdAJE/song-dynasty-mooncake.html