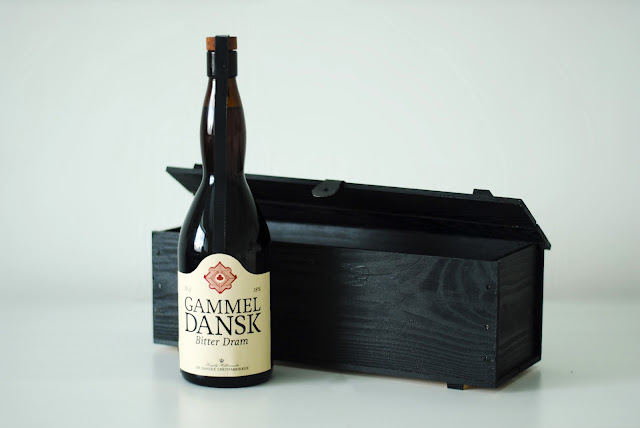 A traditional danish brand of bitter liquor which has lost its tradition on the danish market. Everyone knows it, but no one wants to drink it… or even buy it…

We decided to go back to the bitter liquor traditions roots in alchemy, mystery and power.
In order to bring that essence back in a modern context we were inspired by molecular gastronomy. A world where one can create things from the smallest components and make not just well tasting food, but food that gives us a special experience.

We did not only redesign the label on the bottle, created a launch campaign universe but we also created a unique dispenser, for a molecular gastronomy tablet, that when mixed with gammel dansk would create unique and special effects, such as smoke or sounds… This way we could bring back the alchemy as well as give Gammel Dansk some new untraditional traditions. 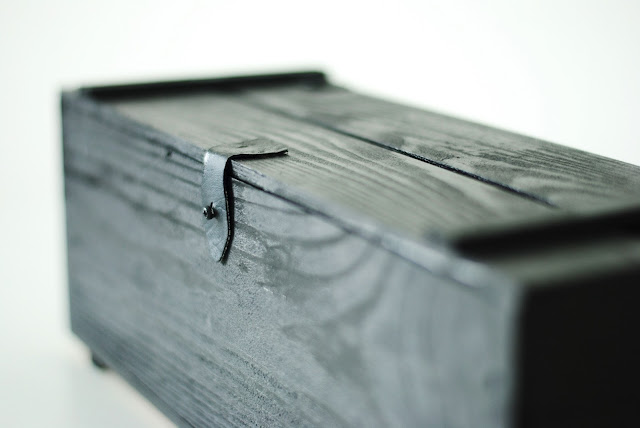 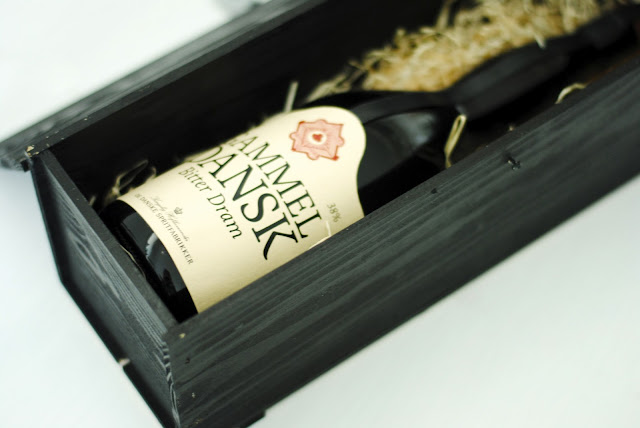 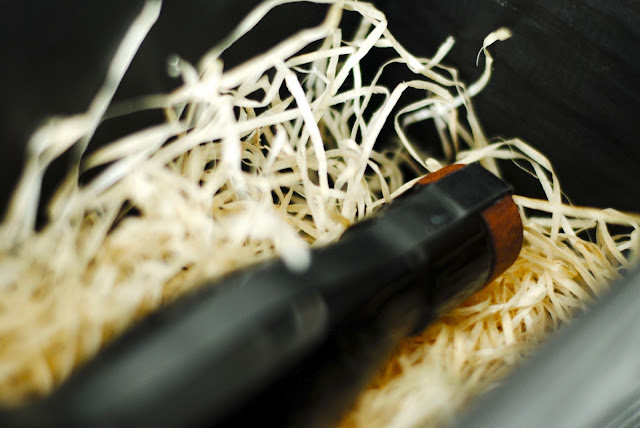 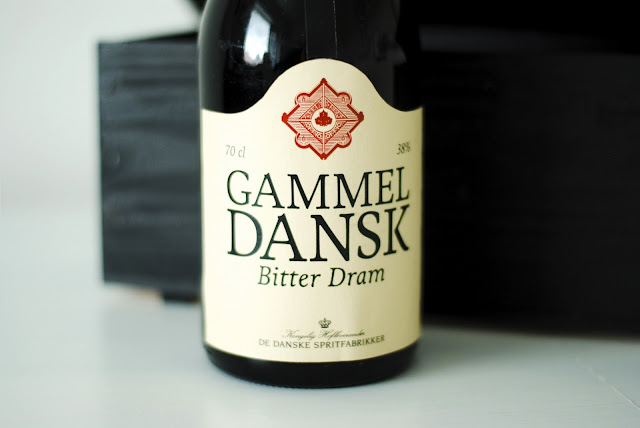 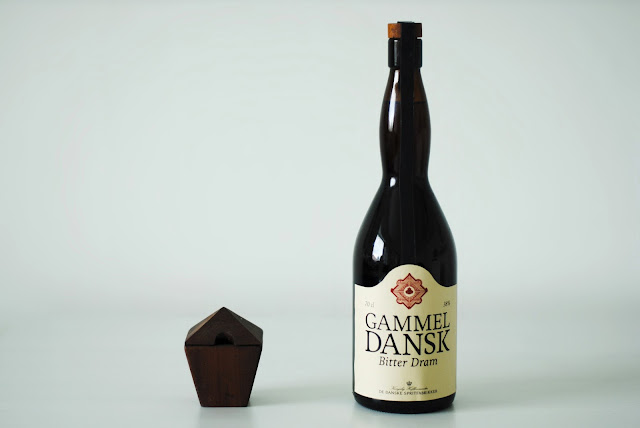 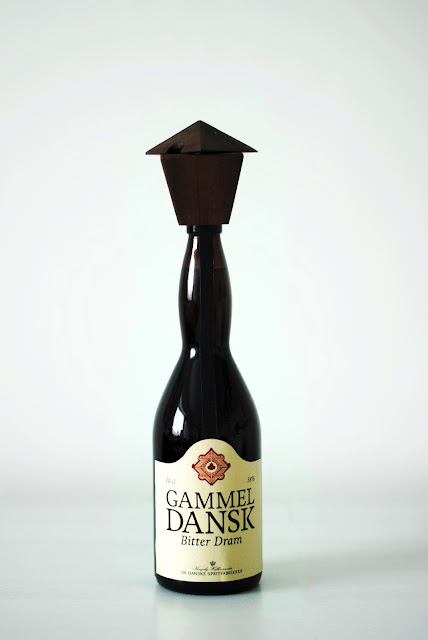 via Packaging of the World http://feedproxy.google.com/~r/packagingsoftheworld/~3/l6MhZ1KuD3Q/gammel-dansk-bitter-liquor-student.html