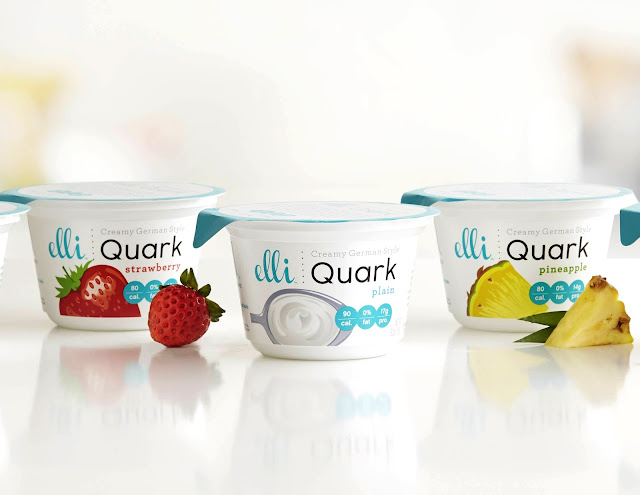 Quark is a creamy, cheese-like fare with yogurt-like features, a classic staple in Europe but almost entirely alien to U.S. shoppers. The challenge was to present it as captivatingly different but not strange, European but not elite gourmet.

“Elli captures a youthful, forward-thinking aesthetic,” says McLean. “That helps it differentiate from typical dairy products, which are good for you but not actively healthy like quark.”

The carefully crafted design claims its European heritage with a modern sensibility that expresses an enlightened awareness of healthy choices. The approachable packaging conveys that Elli quark delivers more flavor than cottage cheese and more nutrition than Greek yogurt, the new category darling.

The McLean team created the overarching brand vision, including brand positioning, brand naming, packaging design, sales materials, web site design and content development, and consulted on other elements of the marketing plan to help establish and extend the new brand identity and voice.

“McLean Design did an amazing job,” says Preya Patel Bhakta, founder of PS Let’s Eat. “Their strategic approach helps a new product like ours differentiate on shelf while communicating a true representation of what’s inside the package. The creative team attends to the details, but always keeps the big picture in mind.”

Garnering impressive buzz at healthy food expos, in trendy magazines, and all along the manufacturing and distribution chain, Elli quark has gained entry to Whole Foods and a host of other mainstream and specialty grocery stores.

Elli quark was recently selected as a top new natural food product from among thousands of prospects at the 2013 Natural Products Expo West in Anaheim, California. 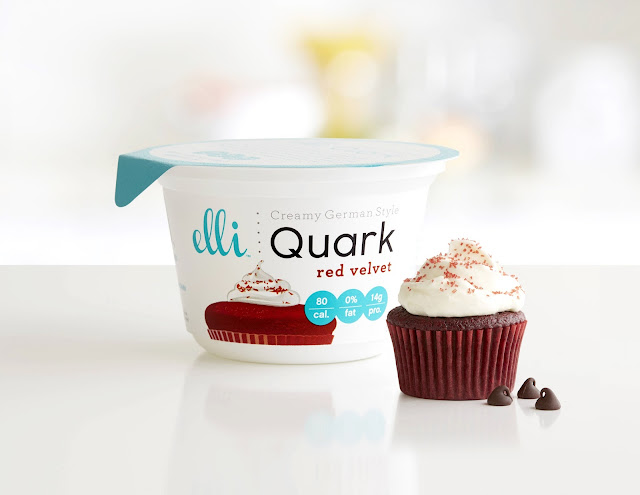 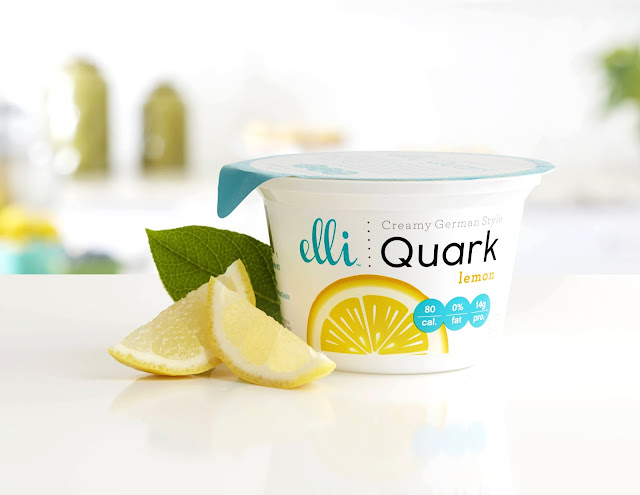 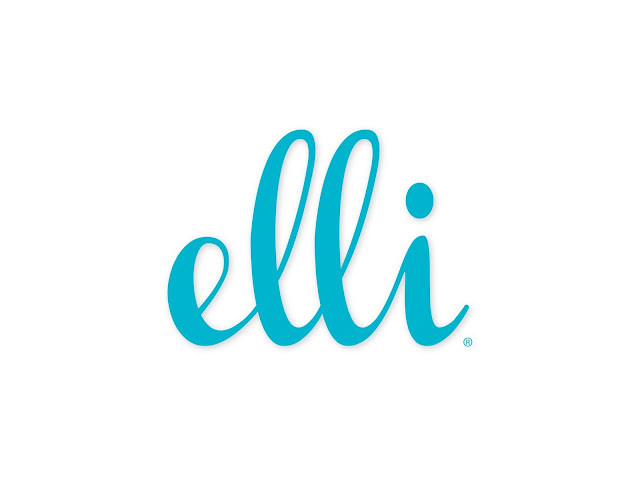 via Packaging of the World http://feedproxy.google.com/~r/packagingsoftheworld/~3/3rDv4OgURDU/elli-quark.html