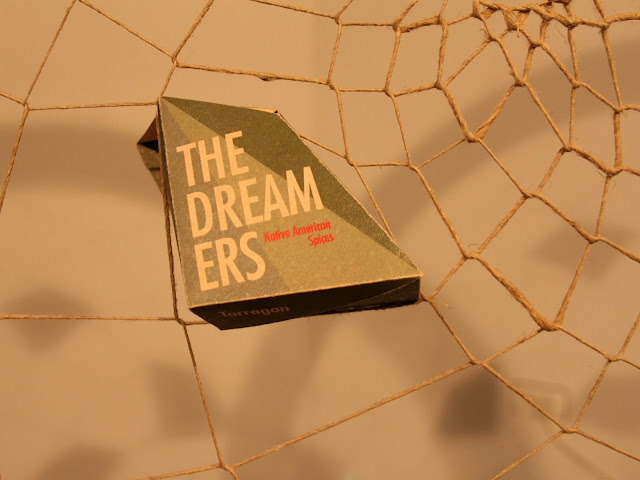 “The Dreamers” is a packaging series of Native American spices.

I designed collaborative stand of packagings. The stand is a big dream catcher, and the packagings are trapped in it, like the dreams. The customer extracts the package from the stand while shopping.

The form of the packaging reflects the shapes that are created in the net of the dream catcher. Each package gets the color of spice that it contains.

The concept of this project was to create a feeling of packagings that trapped in a dream catcher. In addition, I wanted to creat an experience of partnership, and a feeling that the customer takes part in something big.

I searched shapes for the packaging and for the stand, that will creat a three-dimensional experience.
Finally, a mistake in the sketch of the packaging solved the continuity idea. “Surplus” in the sketch created a feeling of a continuation of the next packaging. The buyer takes with him a memory of the other packagings. 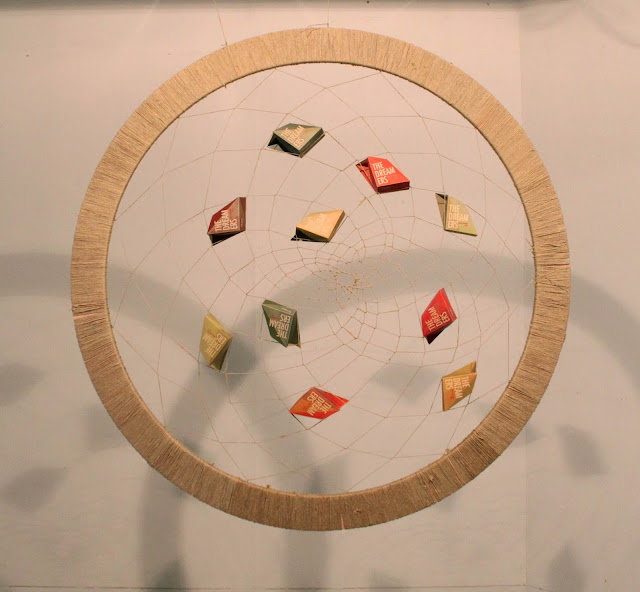 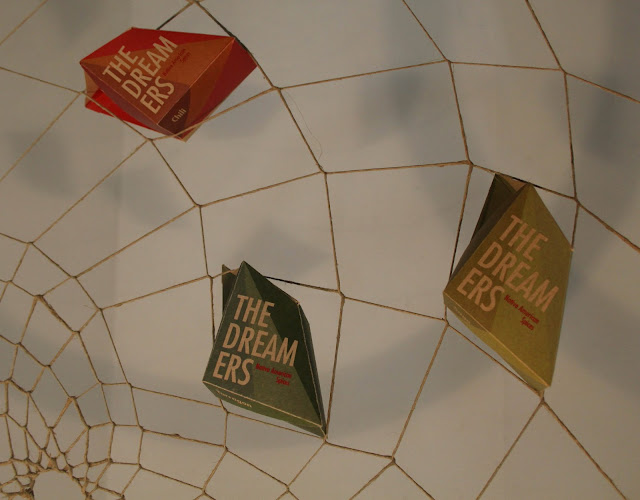 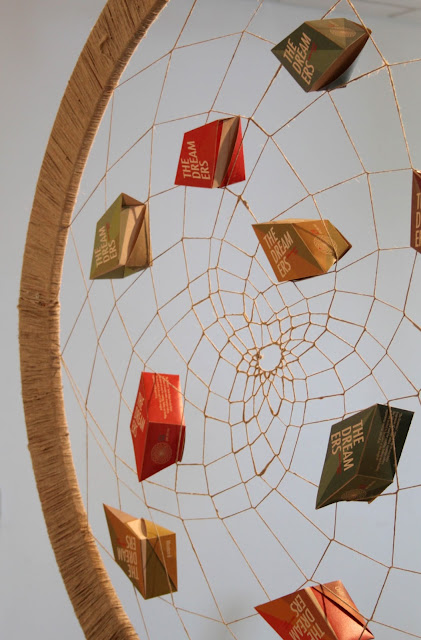 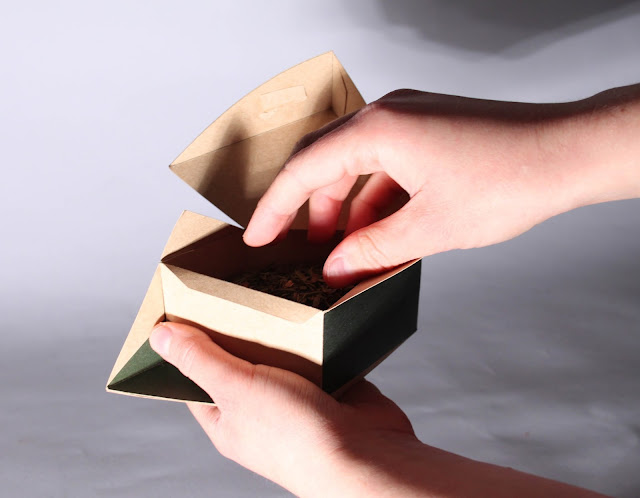 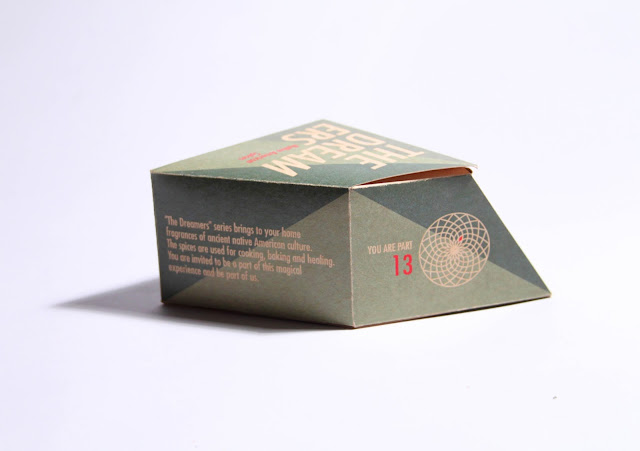 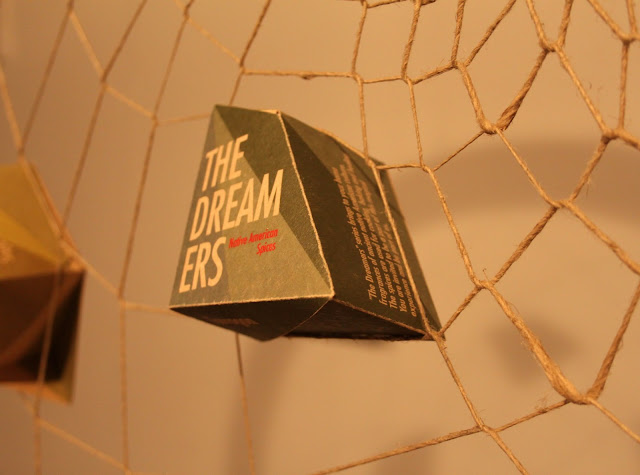 via Packaging of the World http://feedproxy.google.com/~r/packagingsoftheworld/~3/kUs12XNmG10/the-dreamers-student-project.html