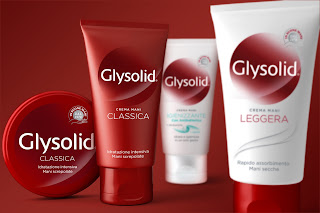 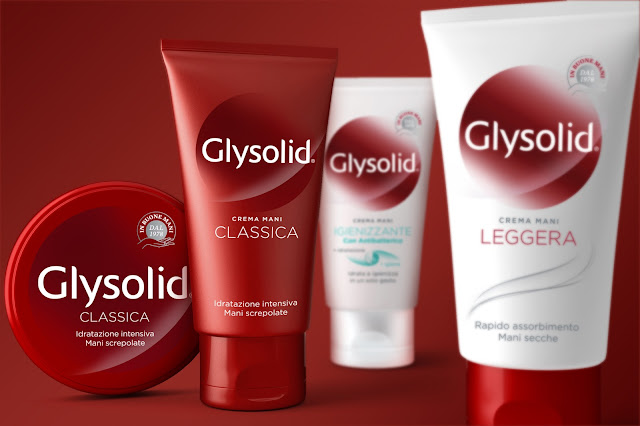 Casa Rex, the multi-awarded international design consultancy with offices in São Paulo and London, has redesigned the brand, packaging and communication identity for Glysolid, a highly traditional and iconic brand in the Italian hand-care market.

Glysolid has built a strong place in the lives of women over the years, being mostly known for its iconic hand-cream ‘red jar’. However, consumers perceived it as being too old fashioned, so a new updated image was needed.

The identity was developed, based on the brand’s heritage and its consolidated status in the local market. By taking the jar’s key visual attributes and translating them into the new branding, the red jar’s iconicity was maximized, enabling it to become extendable across all formats, strengthening the entire product line and reinforcing the jar as the main driver in the brand’s identity, resulting in a unified range that feels wholly relevant for today’s consumers.

“The new brand structure is iconic and distinctive, suggestive of its traditional red jar, which creates a strong identity that maintains its classic appeal. A new modern typeface with rounded corners and a smooth “y” termination introduces more femininity, and new aspirational visuals highlight the individual functional benefits of each product, creating strong differentiation and introducing a softer look and feel that is much more aligned with contemporary visual codes,” says Gustavo Piqueira, head of Casa Rex and the creative director of the project. 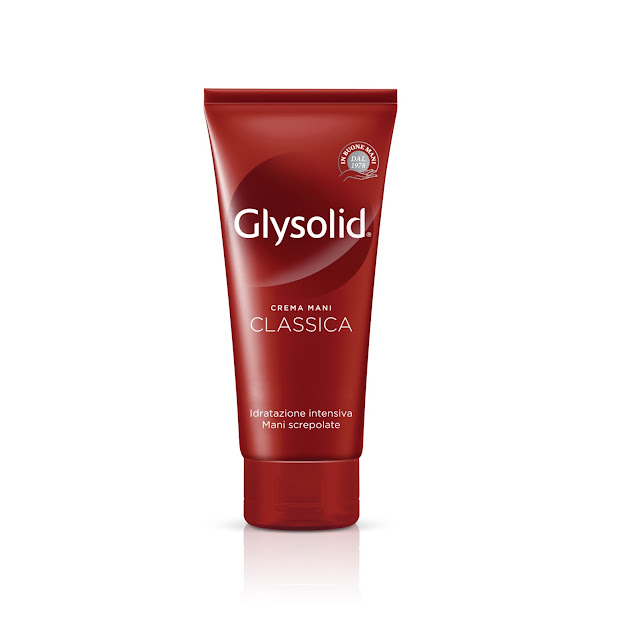 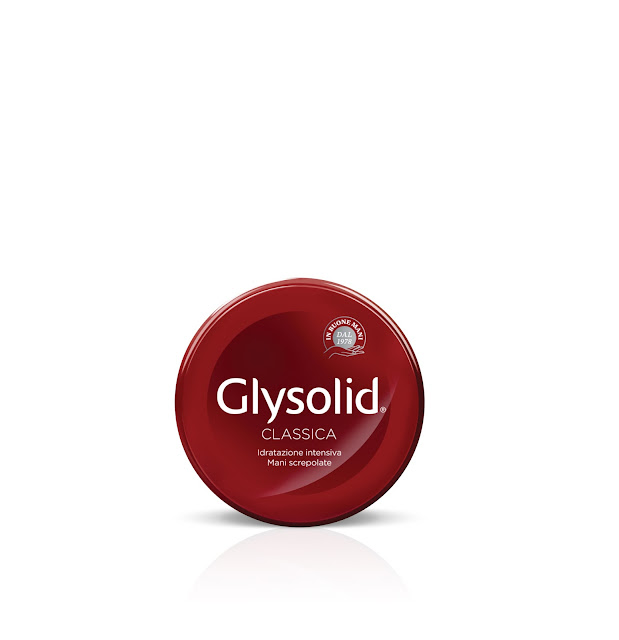 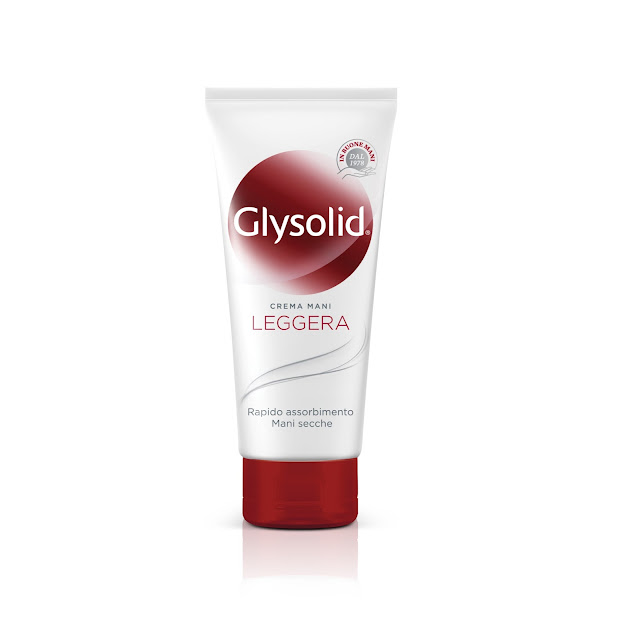 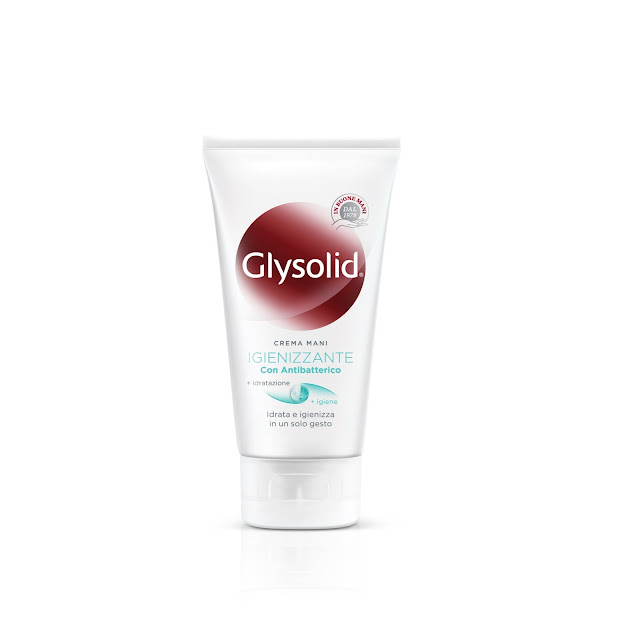 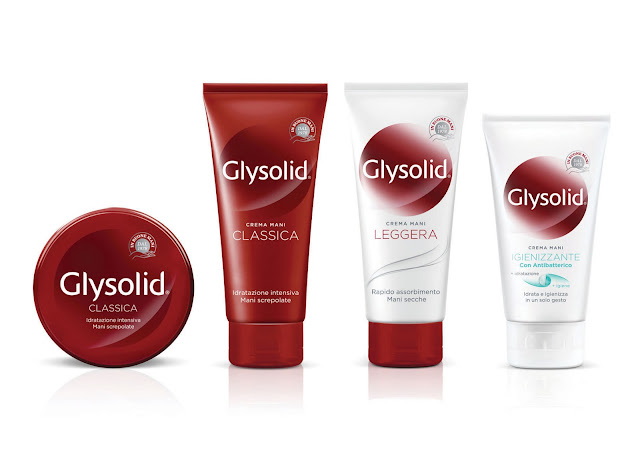 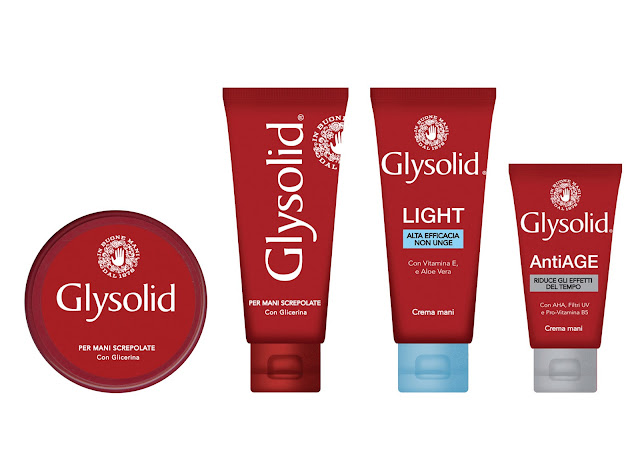 via Packaging of the World http://feedproxy.google.com/~r/packagingsoftheworld/~3/KPSxjuoTu70/glysolid-redesigned.html