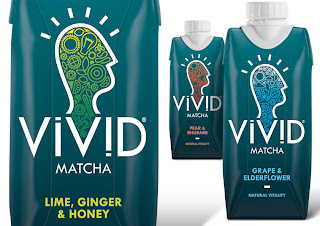 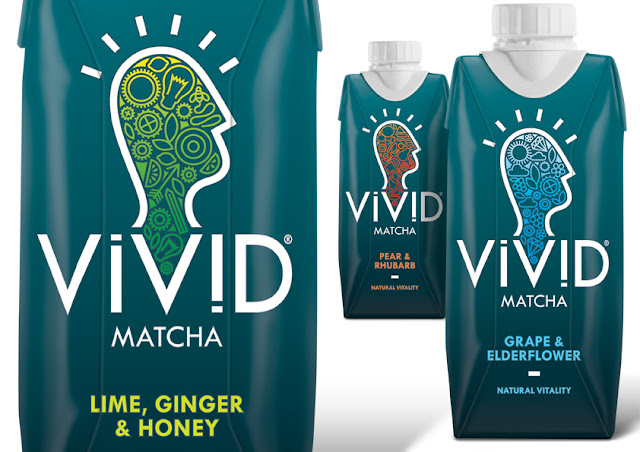 BrandOpus has created Vivid, a new brand for a very unique range of Matcha-based drinks, to be introduced within the bustling health drinks market.

Vivid, which will be available in independent chains such as Whole Foods Market and Planet Organic stores nationwide from early August, is the brainchild of entrepreneur James Shillcock, who spotted an opportunity to enter the healthy drinks market with a range of beverages blended with super-food, Matcha.

Originating in Japan, Matcha is a ground powder, a super food with energising and clarity-bringing qualities, high in antioxidants. The launch of Vivid signifies the first-to-market aspirational lifestyle brand that offers a functional and healthy Matcha-based drink in a convinient format for the professional on-the-go consumer.

The Vivid brand created by BrandOpus evokes the benefits of Matcha as a healthy mental boost. The brand identity integrates the word Vivid with an outline of an active head, conveying the idea that the range invigorates, encourages, and stimulates the mind to be able to Think Vivid. BrandOpus’ involvement spans brand creation, packaging, digital design, point of sale material and print advertising.

Paul Taylor, executive creative director at BrandOpus, said “We were tasked with creating a brand that would reflect the unique proposition of a chilled matcha drink. The brand identity establishes a metaphor for the effect that matcha has on your mind. This acts as a shortcut for consumers to understand what makes Vivid different to its competitors. The bold and vivid colours of the brand deliver standout and differentiation in a colourful and congested category”

James Shillcock, founder, Vivid Drinks said, “We’re thrilled with the creation of the Vivid brand. BrandOpus has brilliantly captured the benefits of an invigorated and focused mind that Matcha delivers. We’ve got a pack that asserts our unique space in the lifestyle & health drinks market and allows Vivid to lead the flourishing Matcha RTD category. Trade buyers are excited by our brand’s originality and stand-out and we’ve seen an astonishing level of pre-orders.”

Vivid will launch in early August at a price point of £1.85 for 330ml format and will be available at Whole Foods Market, Planet Organic, and As Nature Intended, with news of more listings to be confirmed shortly. 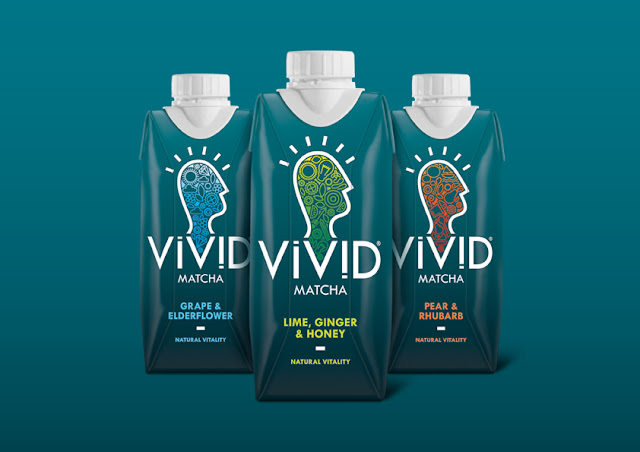 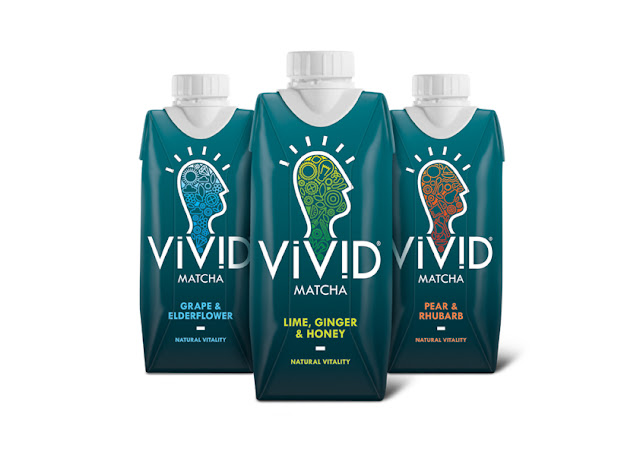 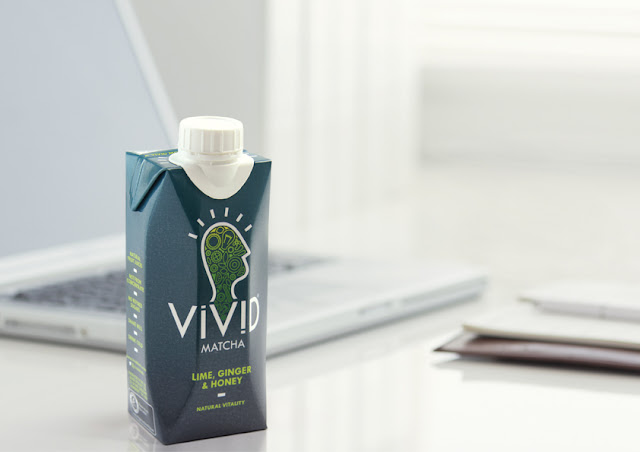 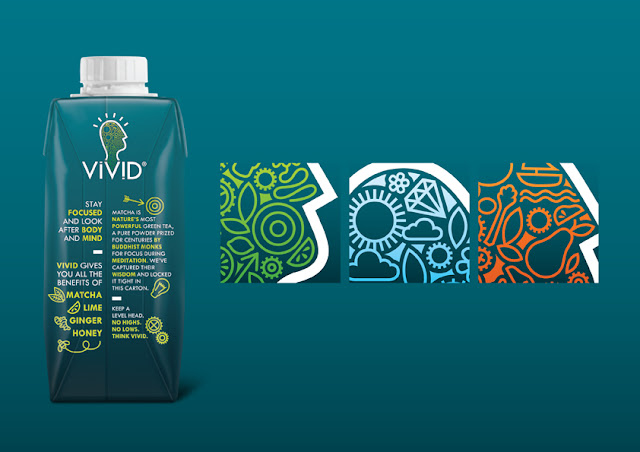 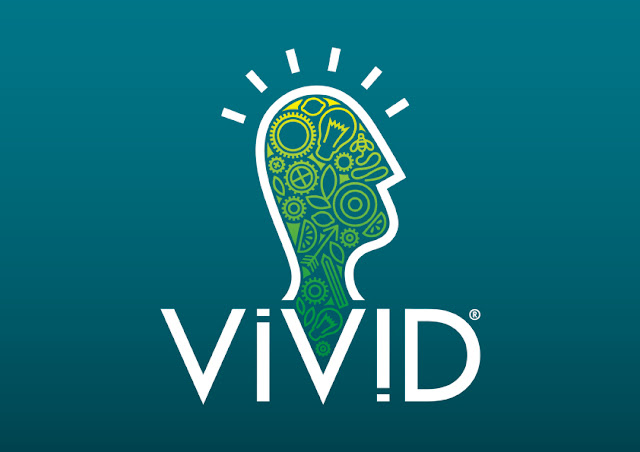 via Packaging of the World – Creative Package Design Gallery http://feedproxy.google.com/~r/packagingsoftheworld/~3/X6wSsN4ix0Q/vivid.html