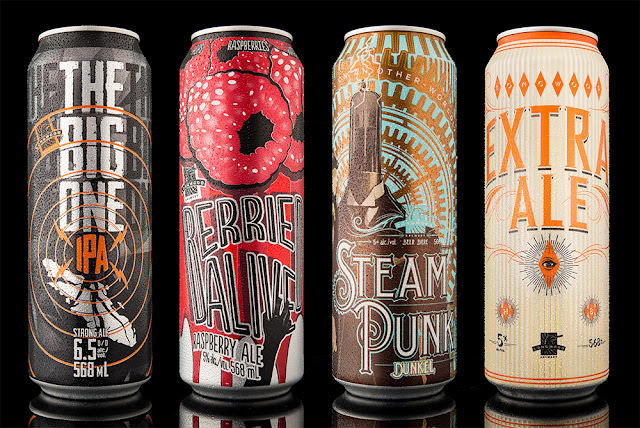 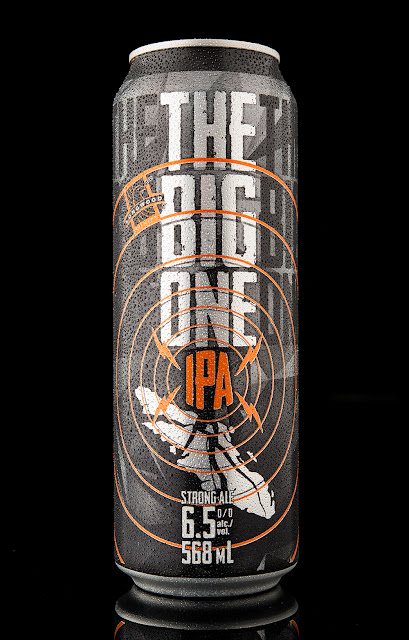 The Big One (IPA): It takes time to craft a big, bold taste of this magnitude. For hundreds of years, pressure has been building for brewmasters to perfect the art of the India Pale Ale, a tenacious brew fortified with extra hops to withstand adventures of seismic proportions. Longwood Brewery has brought IPA home with The Big One, a beer destined to become local legend. Vancouver Island grown hops are at the epicentre of this medium bodied ale, which boasts high hop bitterness and an aftershock of intense flavour. Longwood will have you looking forward to the next Big One. 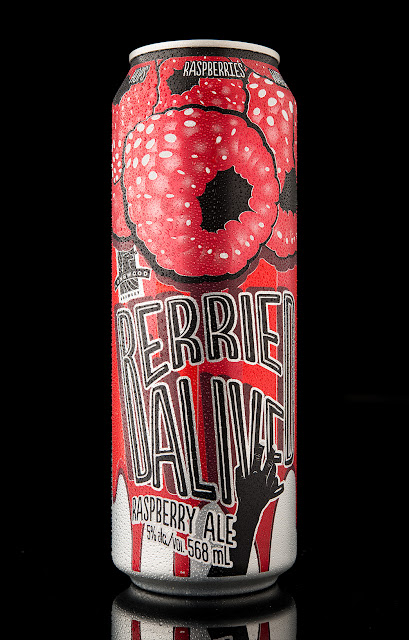 Berried Alive (Raspberry Ale):Dive into the palate pleasing punch of Longwood Brewery’s signature raspberry ale. Crafted from whole, British Columbia raspberries refermented with our lightly hopped Blonde ale, Berried Alive is uniquely refreshing, the perfect balance between tart and tasty. Get lost in an avalanche of summertime flavour that will hold you captive all year long. 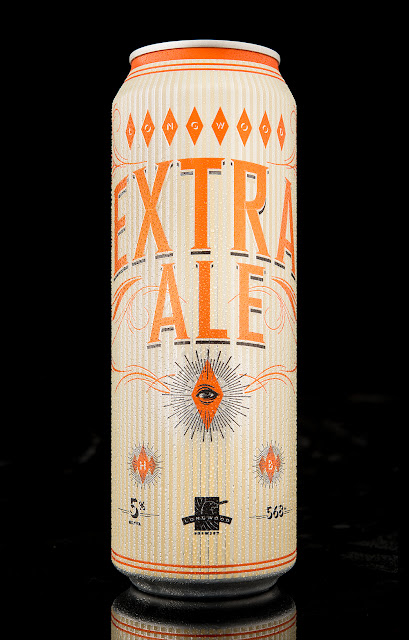 Extra Ale (Session Ale):Bring a little something extra to the table with Extra Ale, Longwood Brewery’s signature session beer. A blonde ale with low malt aroma, this Vancouver Island staple is crafted with Noble Hops, giving it extra flavour. Get ready to amp up your downtime with Longwood Brewery’s Extra Ale. 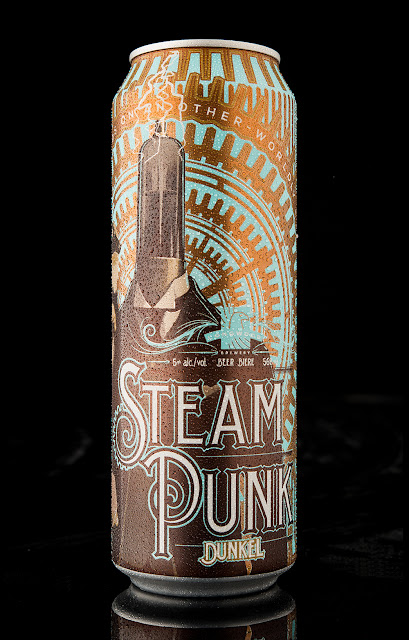 via Packaging of the World – Creative Package Design Gallery http://feedproxy.google.com/~r/packagingsoftheworld/~3/hfwOiIt0pkg/longwood-brewerys-core-brands.html