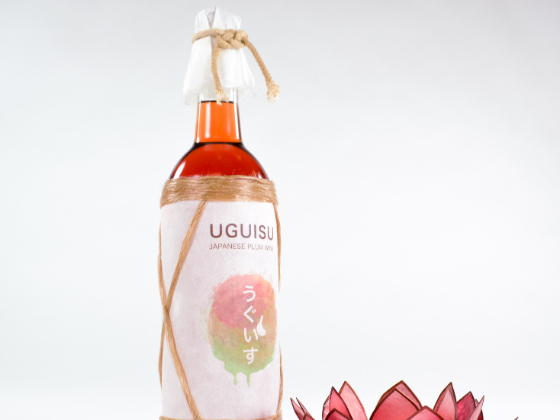 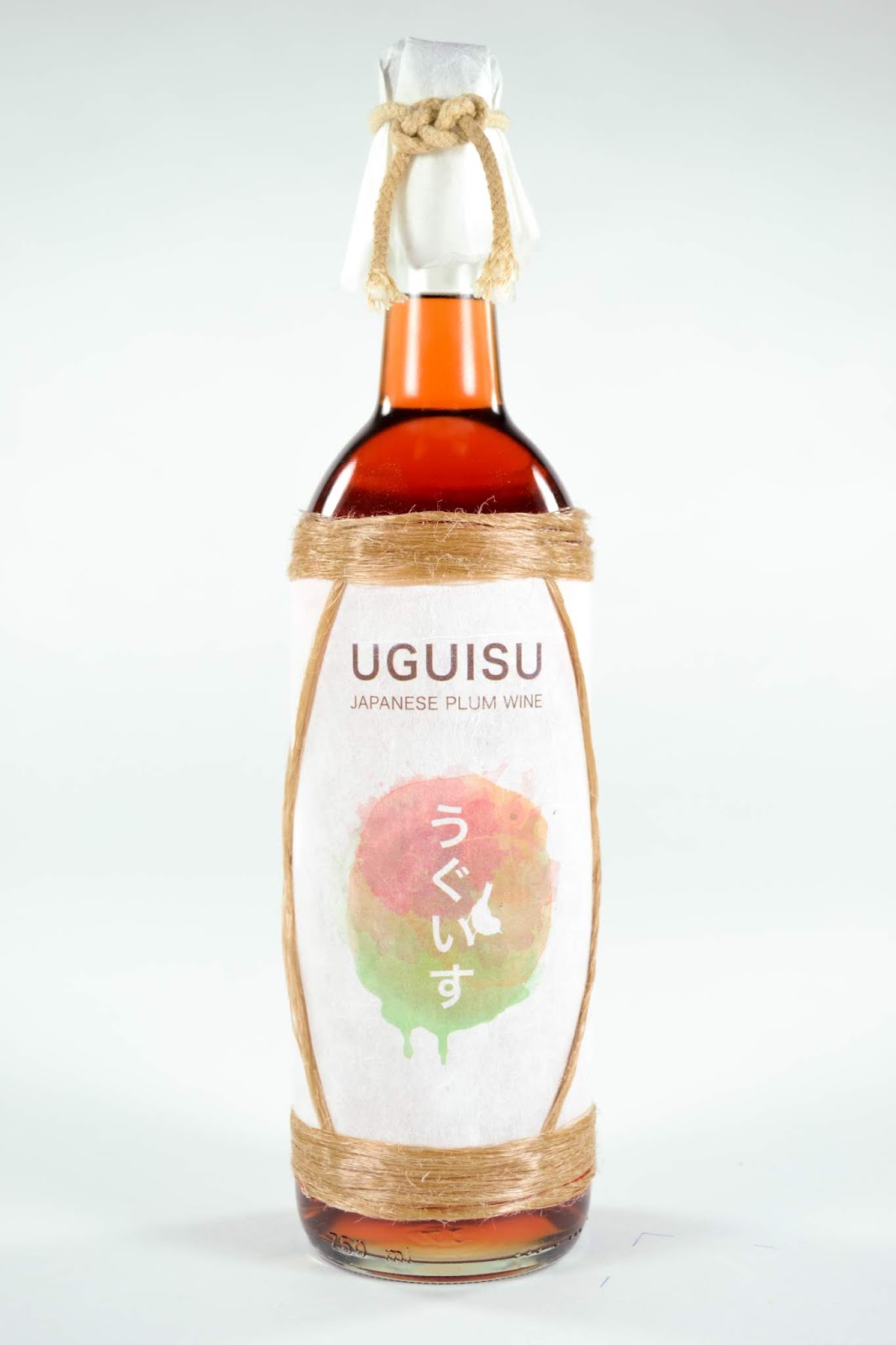 It is said that during Japan's Heian Period, the Ume (Plum) tree in the imperial palace wilted, so the Emperor began looking for a replacement. He found the perfect tree in the mansion of a poet's daughter and had it transferred to his palace. The daughter was sad to part from the tree and she wrote this poem in response: "I will present this tree as this is the command of the Emperor. However, how will I answer to the bush warbler who comes to perch on its branches every year, when it asks me what happened to the tree?" The Emperor was so moved by the daughter’s poem that he gave orders to return the Ume tree back to her.

This narrative served as inspiration for my brand, Uguisu, which is the Japanese name for the bird in the daughter's poem. Naming my product after the Branch Warbler, a bird native to Japan who can be heard singing in spring from the branches of Ume trees, grounded the product in Japanese symbolism, tradition and lore.

The Ume tree represents protection as well as rebirth, and the fruit that drops from its branches creates a complex, aromatic, sweet, and tart alcohol when combined with sugar and Sake or Shochu. The classic and beloved Japanese beverage doesn’t get as much attention in America as its counterpart, Sake, but its rise in popularity since 2005 creates a need in the marketplace outside of Japan.

While Cherry Blossoms are more visually appealing but lacking in fragrance, Ume have a great smell but are not as aesthetically stunning. In Japan, the Ume tree is symbolic of wabi-sabi; it is beautiful because it is natural, raw and imperfect. These insights led the design of the packaging.

via Packaging of the World – Creative Package Design Gallery https://ift.tt/2PcOaR5