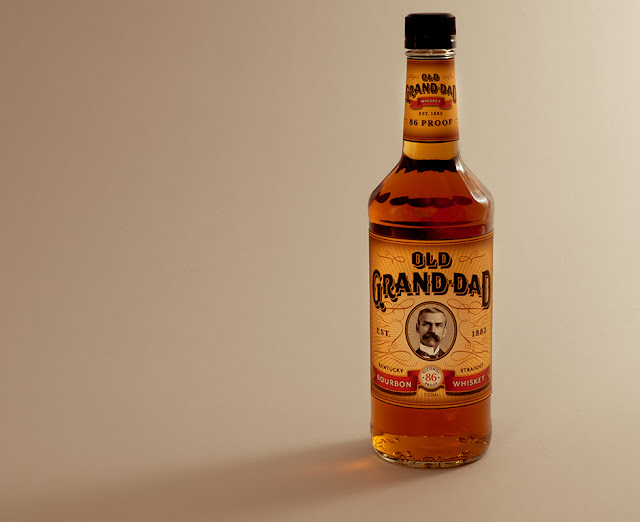 The liquor I chose was Old Grand Dad bourbon whiskey. For an evolutionary packaging update, equity in the original typeface was maintained with mild refinements. The bust image was replaced with a younger, heartier picture for the founder to appeal to a younger clientele. The concept for the revolutionary packaging was based on how whiskey was used as currency during the American Revolution. Fine-line details mimicking the look of printed money adorn the label. The vessel was made from materials inspired by the stills to produce whiskey. 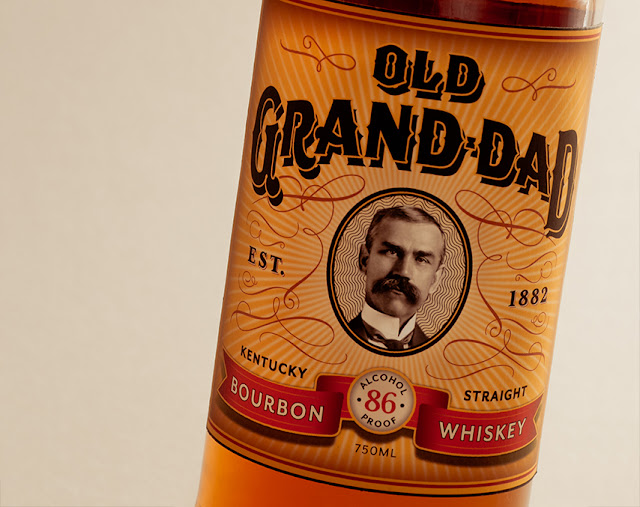 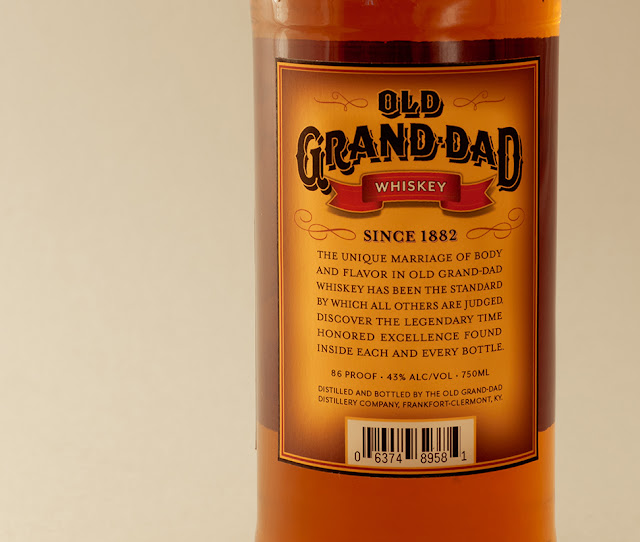 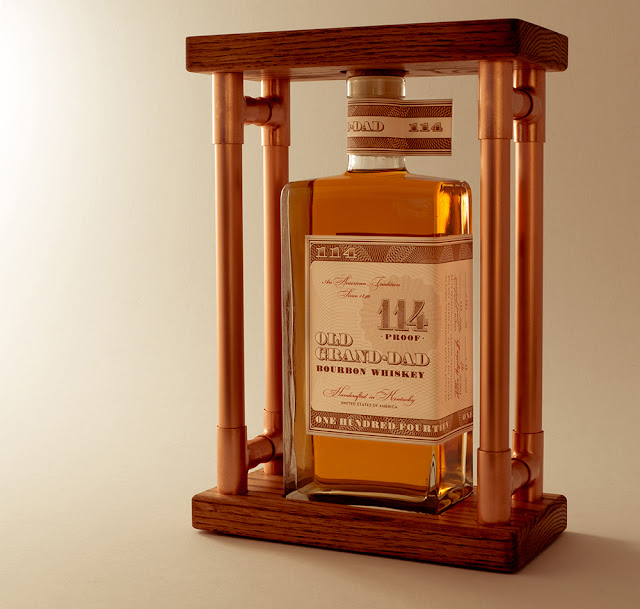 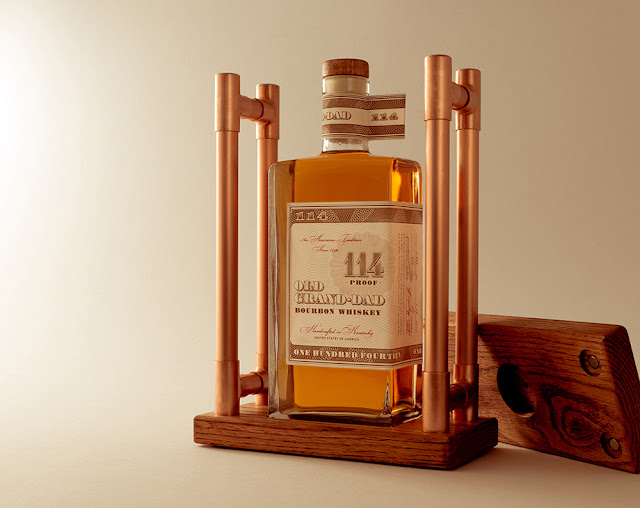 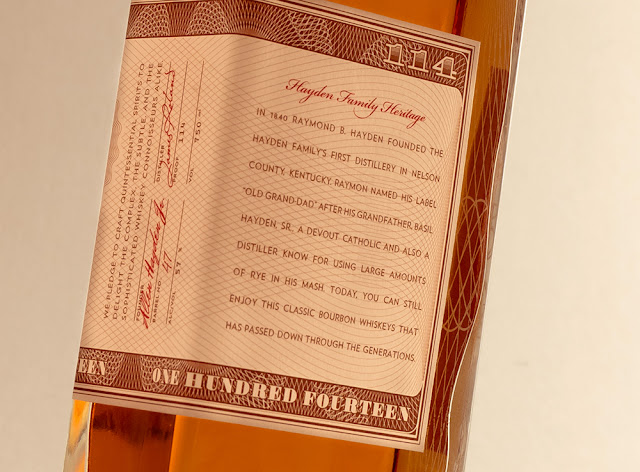 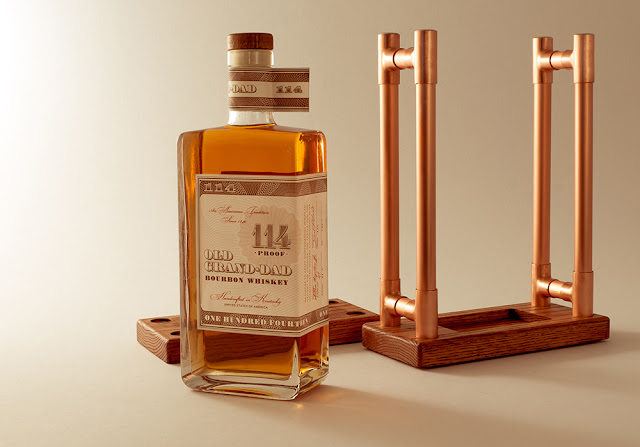 via Packaging of the World – Creative Package Design Gallery http://feedproxy.google.com/~r/packagingsoftheworld/~3/3X0YaakL3Mk/old-grand-dad-bourbon-whiskey-student.html