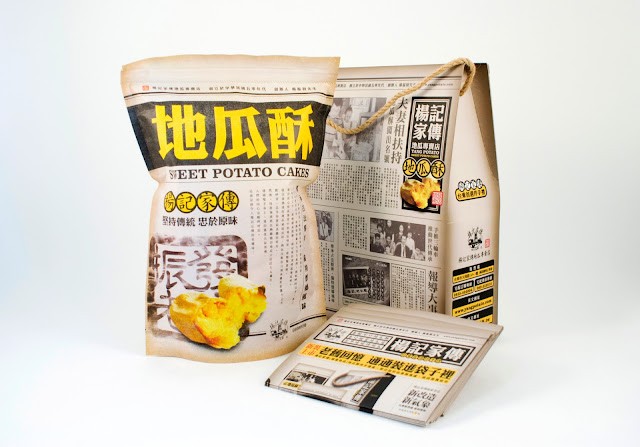 “Yang Potato-Zenf” is a famous sweet potato shop in Taiwan. Since they’ve got a great many competitors, they asked us to design a gift box for them to distinguish itself in this market. After getting this case, we’d been thinking about the connection between people and sweet potatoes. We remembered that when we were little kids, sweet potatoes were one of the foods we ate mostly.

In the countryside, earth oven was a common way to bake potatoes. We often called out the neighbors and friends to come over to bake by using this way in the open space. When the potatoes were done, we ate together. If there were some left, we then used old newspapers that we wouldn’t read anymore to wrap a little and then handed them to the neighbors who didn’t join us. Passing through our hands, the enthusiasm and love, just like the heat of the potatoes, flew into our veins and made us warm. It “is” the story why we made the gift box look like an old newspaper. We hope it’ll not only recall you what you’d been through in the childhood like us but also make more people touched in the future. 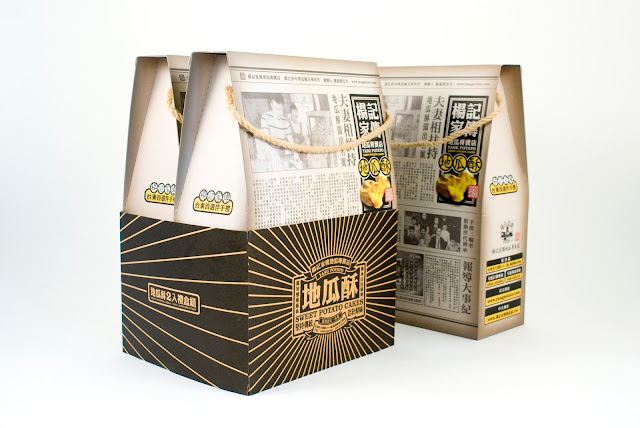 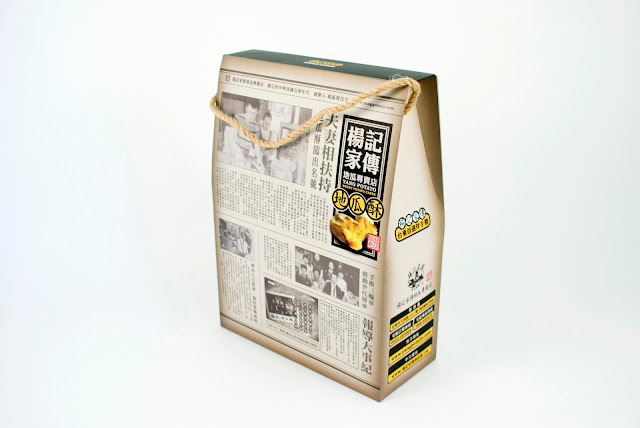 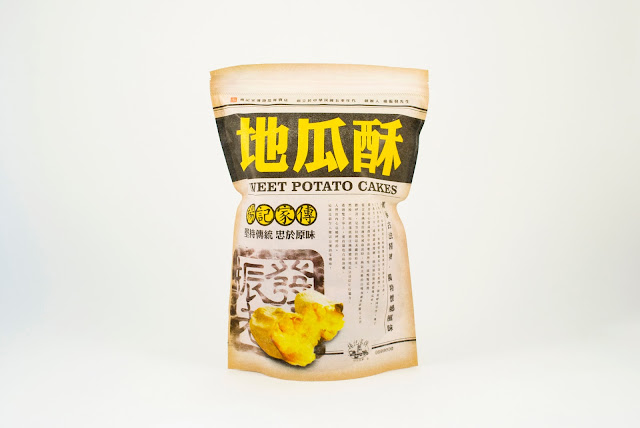 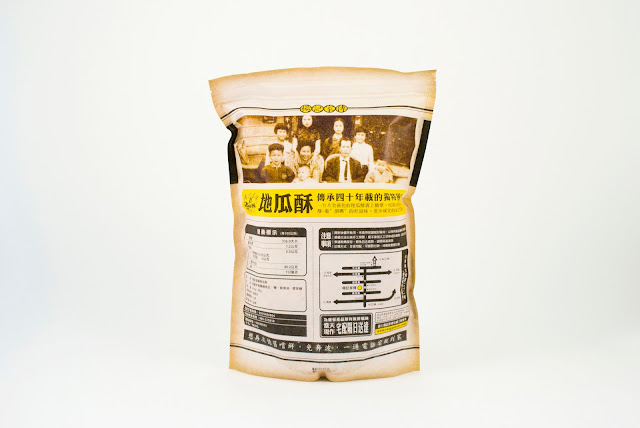 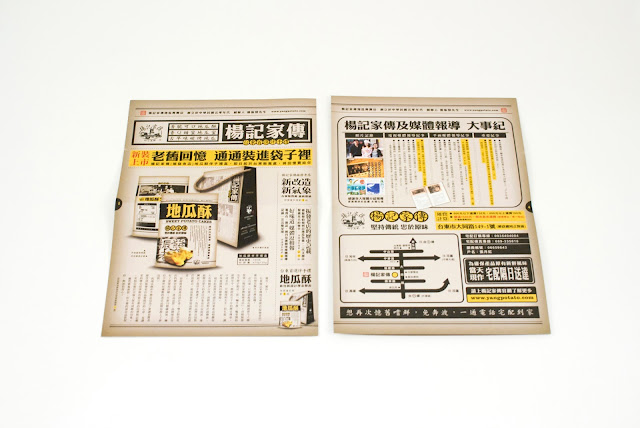 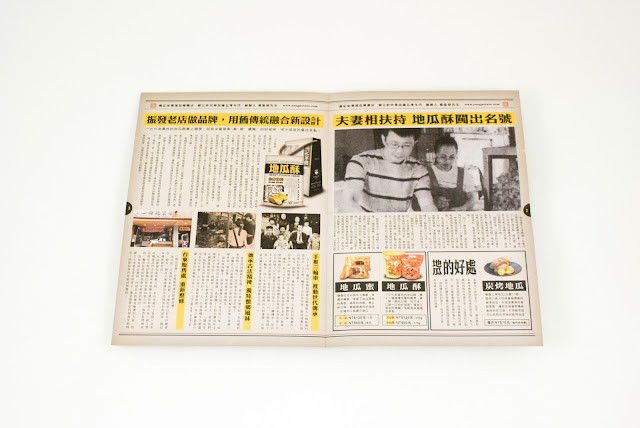 via Packaging of the World – Creative Package Design Gallery http://feedproxy.google.com/~r/packagingsoftheworld/~3/qCbIU6muXPM/yang-potato-zenfa.html