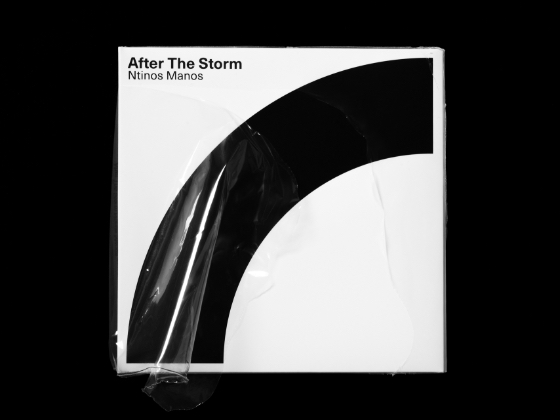 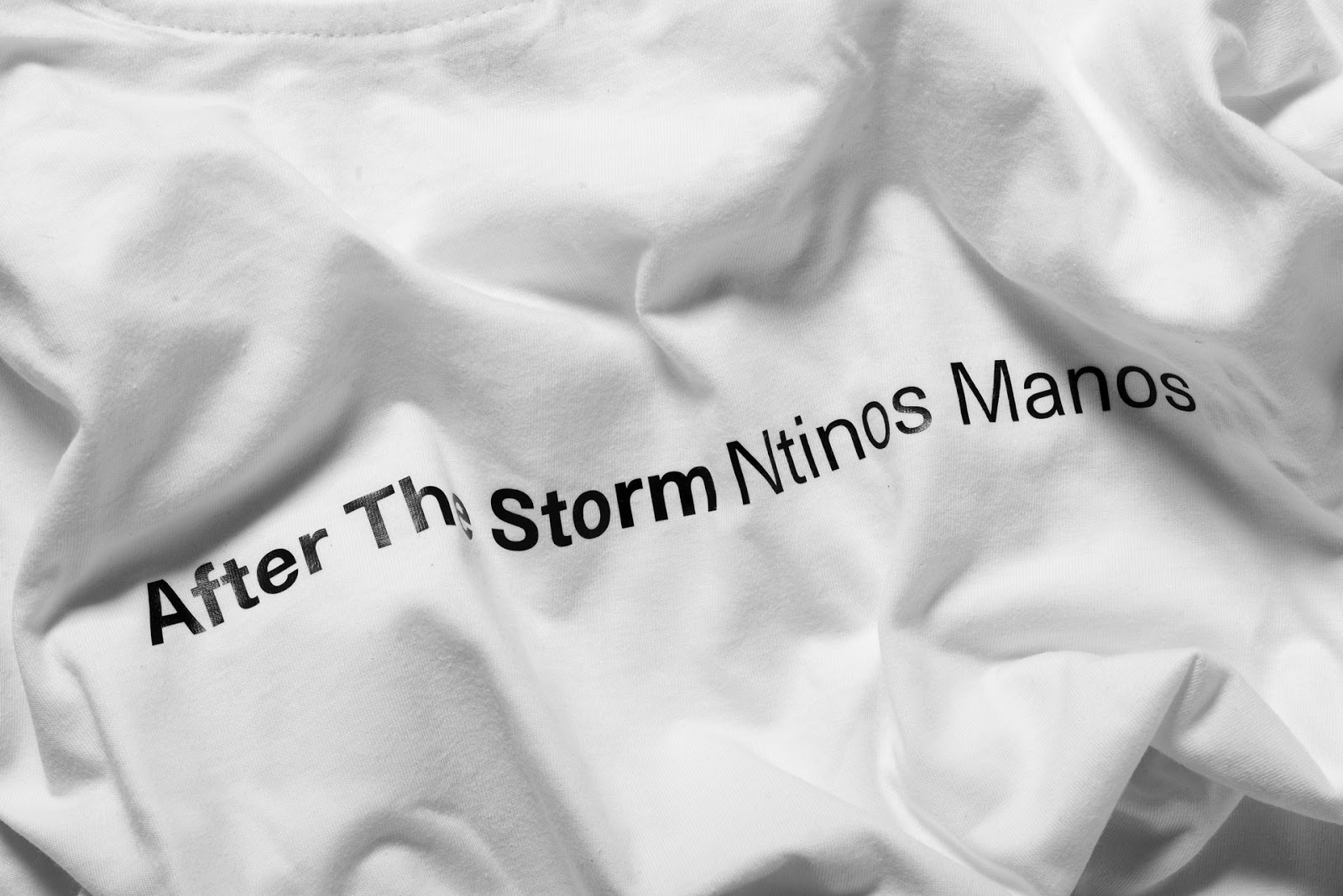 Ntinos Manos is an upcoming jazz musician from Athens. After the Storm is his first personal album, containing ten tracks all written by him.

With the album's title, Ntinos' past projects and his personal life experiences in mind, I created a quadrant, which became the album's cover. It's a simple, dynamic symbol, open to interpretation, as is, the album's enigmatic title. One first interpretation is that it's an homage to the work of Barbara Stauffacher Solomon, for the San Fransisco Museum of Art (March 1964) and that the quadrant is a "J", for " Jazz" that can only be read backwards. A second interpretation is that the quadrant symbolizes the rainbow. It's the emergence of a rainbow, something positive, as the aftermath of a violent storm, something negative, which reaches a pleasant visual conclusion on the album in the form of a full rainbow, as a semi-circle.

via Packaging of the World – Creative Package Design Gallery https://ift.tt/2oKZ8SC