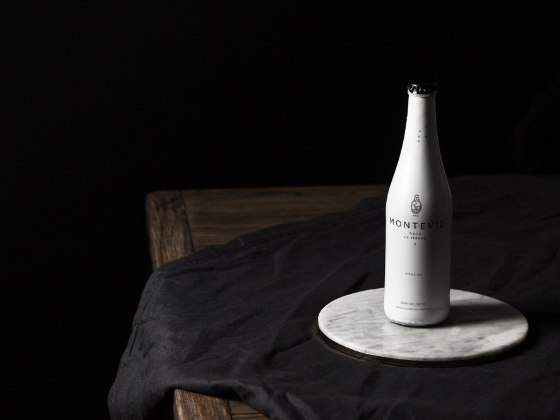 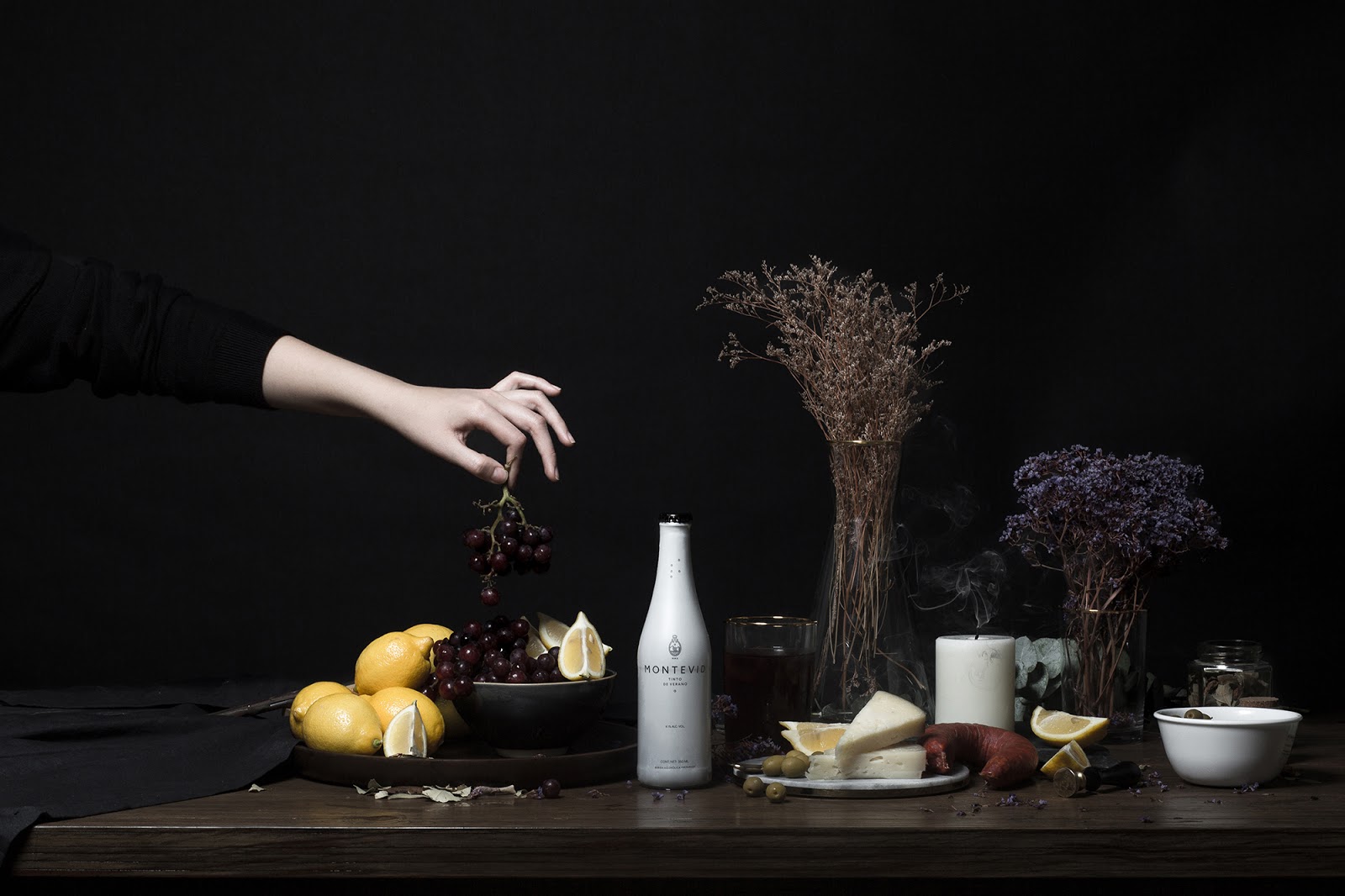 The “Tinto de Verano” is a mixture of wine and soft drink with a slight citrus essence. Its origin dates from the mid-twentieth century in southern Spain. This drink is traditionally consumed during the warmer seasons of the year and it is easy to find it in parties and terraces during the spanish summers.

Montevid is the first tinto de verano bottled to be marketed in México, being Monterrey, its place of origin. The name comes as a tribute of a place and essence. Montevid has the ambitious goal of not only being a drink, but the catalyst of moments, ideas, opinions and philosophies.

"Montevid is not just a drink, it is a movement, a catalyst, that seeks to awaken discernment, create inspiring moments where you share your ideas and thoughts, we are a lifestyle, we are a philosophy …" – Miguel García, Founder of Montevid.

Philosophy Co. takes on the task of developing a concept that encompasses its origin, the ingredients and philosophy. For the construction of the logo we created an abstract representation of the name using the mountains which are the landmarks Monterrey and groups of circles to represent the vine and the bubbles of the soft drink, managing to group the two main ingredients of the drink into a single element. For its image and communication we rely on the philosophy of existentialism and stoicism, taking from them the duality of the human being, hence the two-color, minimalism of elements and cleanliness, resembling a marble sculpture inspired by the busts of the great greeks philosophers.

via Packaging of the World – Creative Package Design Gallery https://ift.tt/2wIQTuT