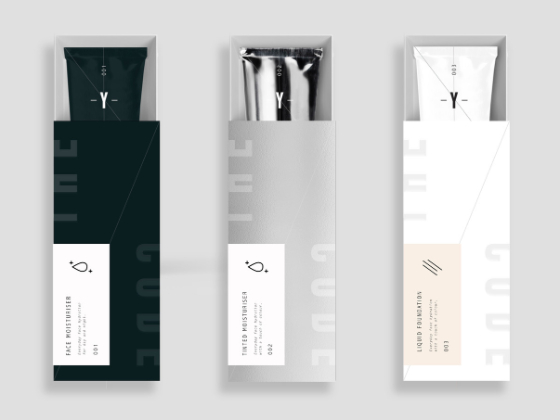 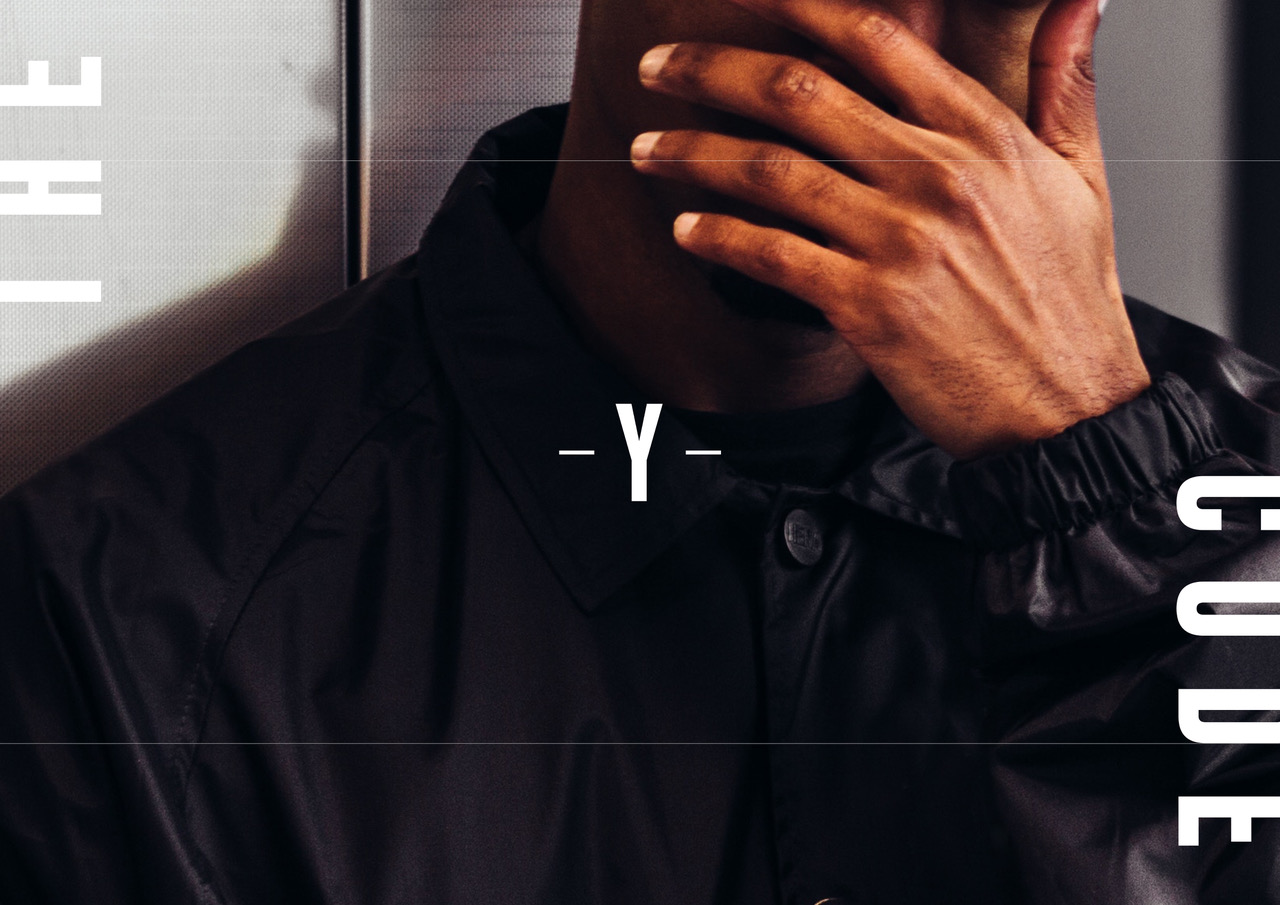 The Y Code is a new brand and product concept created by global design agency Sheridan&Co that aims to repurpose male cosmetics for the ‘everyday man’.

The aim is to offer an accessible and inclusive premium cosmetics solution not currently serviced by existing brands on the market. Freddie Sheridan, director at Sheridan&Co, commented: “The market that The Y Code is targeting is an interesting one – these men are youthful enough to not yet be set in their ways; they are open to experimentation, have a decent disposable income, may already have a well-stocked cabinet of grooming goods and have perhaps dabbled with cosmetics in some way – even if this included raiding the Mrs’ makeup bag for cover-up to conceal the shady effects of a hangover.”

The phenomenon of men wearing makeup has moved beyond the domain of drag queens, Hollywood and the stage to become an industry set to be worth in excess of $60bn by 2020 (Euromonitor, 2017).

Drawing on market analysis, trends in male cosmetics over the past two years and over 30 years expertise in the general cosmetics industry, Sheridan&Co identified an opportunity to create a concept cosmetics brand for men that, in a sense, ‘reclaimed’ the act of wearing makeup.

“Examining the historical context of men in make-up, in the modern era it’s curious as to how the act of wearing it has become almost an exclusively female pursuit,” Freddie Sheridan continued. “Ancient tribal warriors deemed it as war paint, a tool for making their demeanour more fearsome, not effeminate, to their enemies. Punk and Goth culture, likewise, saw men wear this as a means of smashing social norms set up by the establishment. Make-up, in this sense, was very much like ammunition. So, it’s interesting to see how male cosmetics today has become such a terrifying idea to the man on the street.”

via Packaging of the World – Creative Package Design Gallery https://ift.tt/2oUECis