Gold mine Beer Zhivoe is the first premium “live” beer in Russia. To emphasize it we wanted to communicate the idea of a fresh beer on tap and the atmosphere of a bar. That’s how an image of a glass-shaped PET was created. The idea itself is probably simple in designing but difficult in implementing especially given that it didn’t quite fit the client’s brief. But in the context of dark marketing where beer category operates it gets more and more complicated to transmit the brand’s message and to win consumer’s attention – Gold mine Beer Zhivoe provided a great opportunity for innovation which we couldn’t ignore!

So the client not just bought the idea but fell deeply in love with it. As a result of close cooperative work there was born a new 1.5 l PET glass of beer. We are proud of the design that saw the light not as a special edition or a limited edition but as a mass-market product! 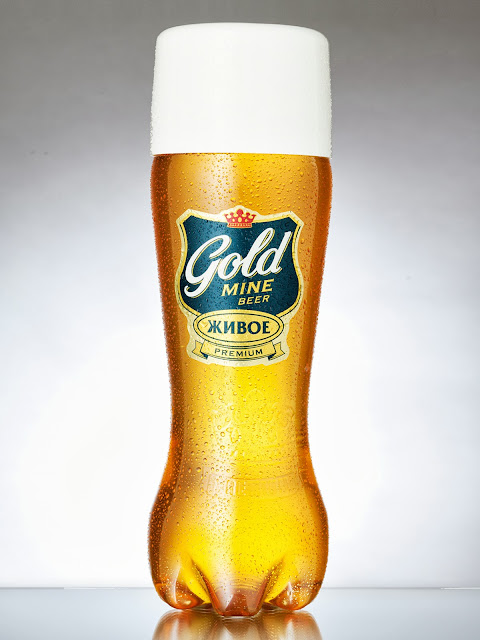 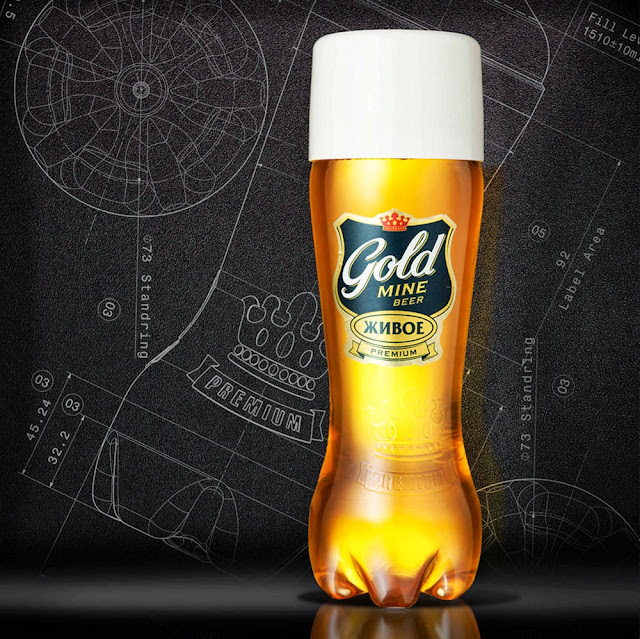 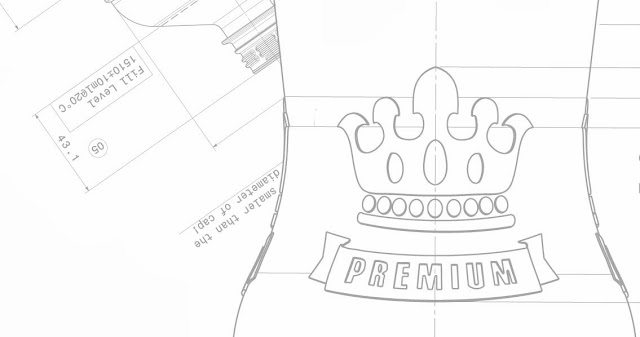 via Packaging of the World – Creative Package Design Gallery http://feedproxy.google.com/~r/packagingsoftheworld/~3/TyCk0aNQeTg/gold-mine-beer-zhivoe.html