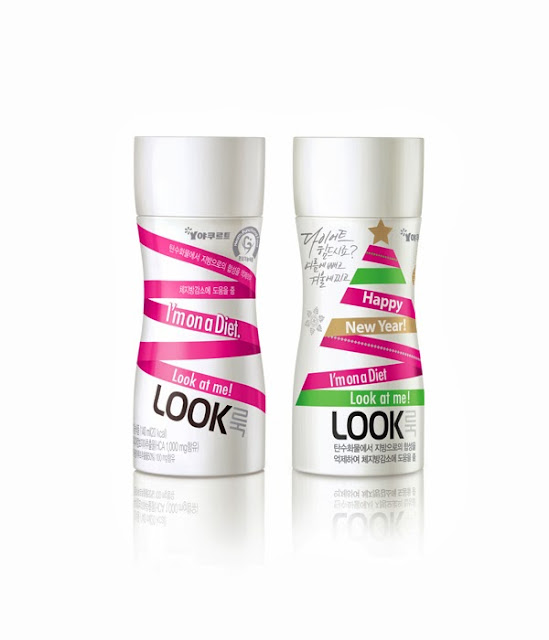 ‘LOOK’ is the first ever domestic lactobacillus diet product.

‘LOOK’ applies a functional ingredient called Panduratin.  When consumed before eating a meal, it suppresses the synthesis of carbohydrates turning into fat. Additionally, 6 types of dietary fibers and lactobacillus are included.  It is an innovative product which also provides a solution for constipation, a problem that women secretly face while going on a diet.

For the container design, it is a concept which reminds one of a curvy waist and dumbbell that are the objects of admiration for women. The label design includes a pink ribbon which wraps around the curvy waist and emphasizes the body shape, and it aims to optimize the container in order to display the maximum effects through minimal expressions.

This graphic motif added onto the appeal through the main model ‘Girls’ Generation’, a female group which has a leading role in the Korean wave.  The visual image which surrounds the model’s waist with a ribbon maximized the advertising effects even more.
Through this, it presented the effect of heightening brand awareness within the shortest time period amongst domestic diet products.

‘LOOK’ targeted on the diet patterns of women who lose weight during the summertime and gain during the wintertime. An issue was created and a Christmas edition was released in order to give people an opportunity to rethink about the needs of dieting. This resulted in an outcome of targeting on the winter market, the off-season for dieting. 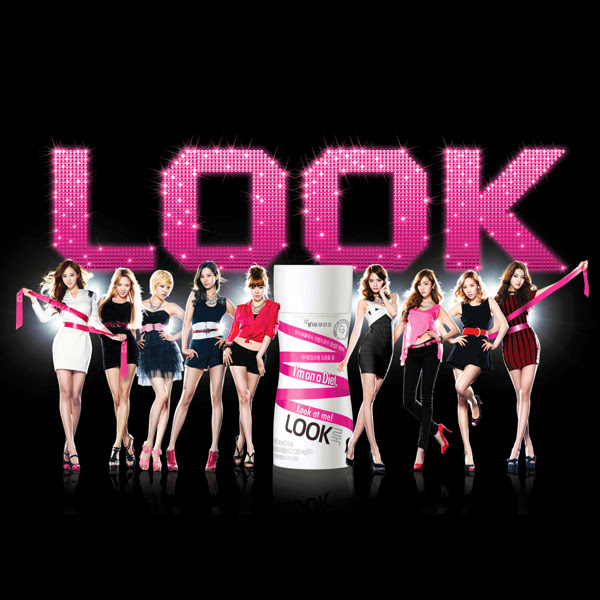 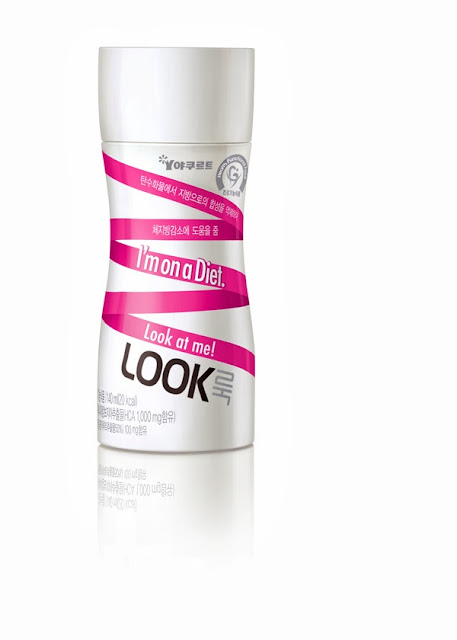 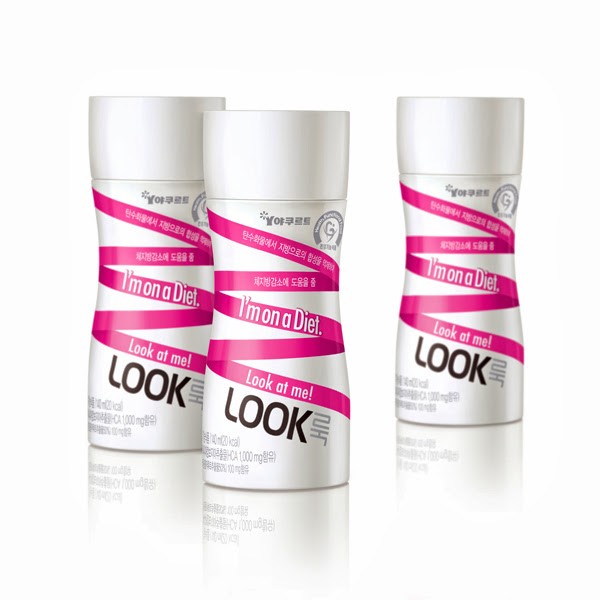 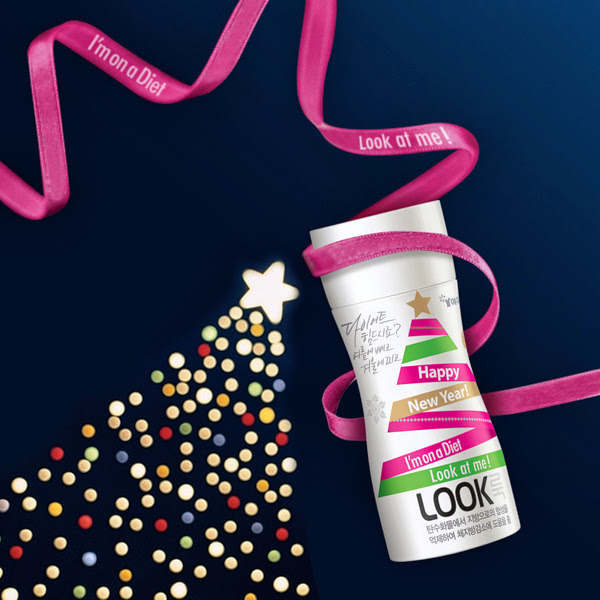 via Packaging of the World – Creative Package Design Gallery http://feedproxy.google.com/~r/packagingsoftheworld/~3/Ds9wNBpDLvY/look-by-yakult.html