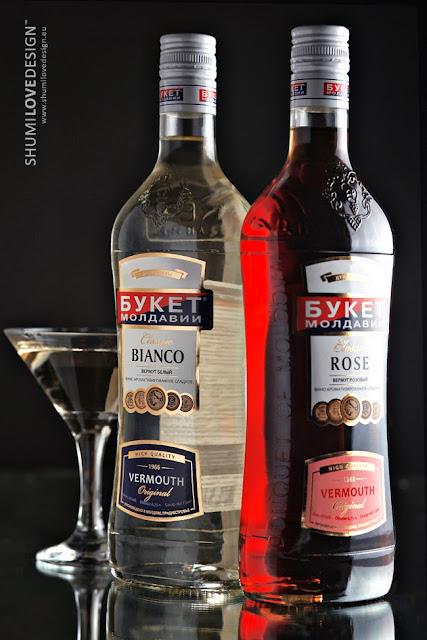 TASK
“Buket Moldavii” have planned the launch of a renewed line of vermouth products. The changes have been made to the bottle and the label design. The task: to create a new product that would correspond to modern trends, be recognizable by the target audience and which would represent the famous brand “Buket Moldavii” on the international market.

SOLUTION
Before creating the design we’ve studied the three aspects that had to affect the final result. Namely: the competitive environment, consumption situation and the product’s target audience. As a result, we came up with the ultimately approved concept for the new product: “Buket Moldavii vermouth – the drink that brings the feast!”. We’ve created special product positioning and offered various design-concepts to the contractor. After a detailed comparison one of the concepts was selected. In the end, we’ve created a design that corresponded to the task set by the contractor and the requirements of the market. 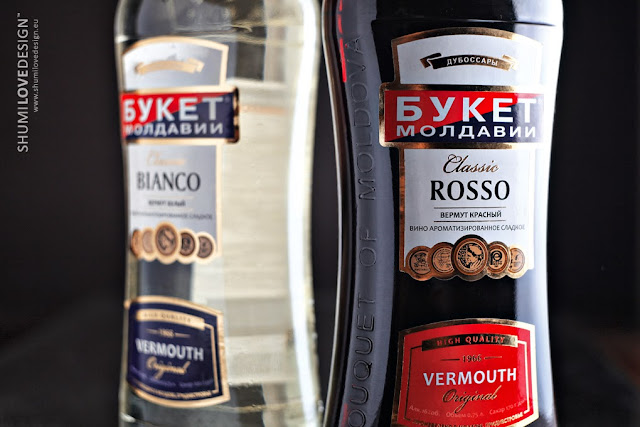 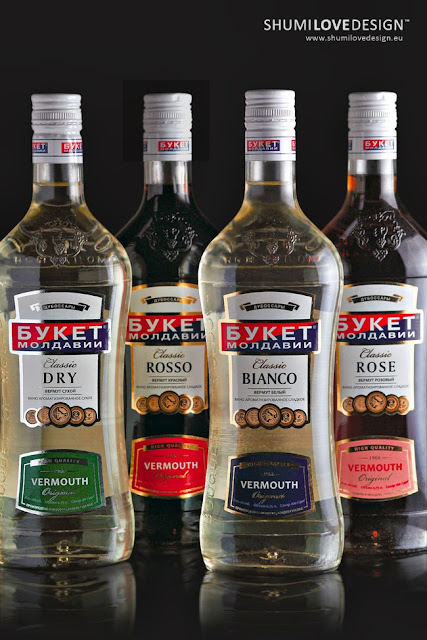 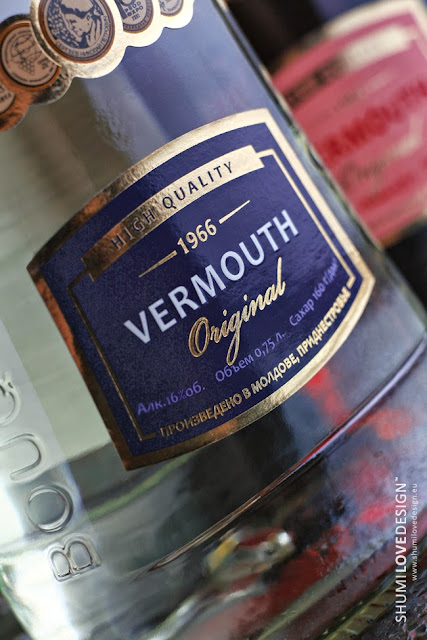 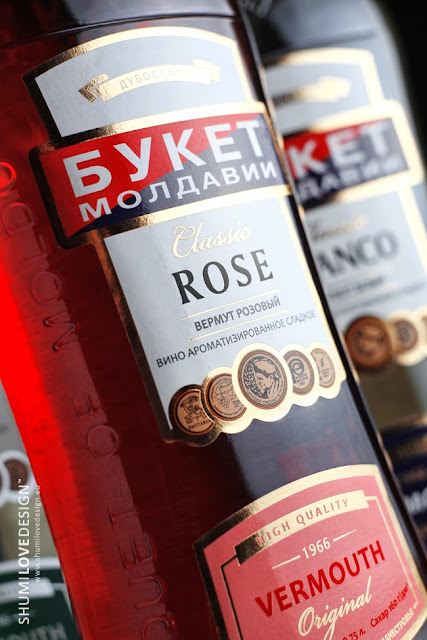 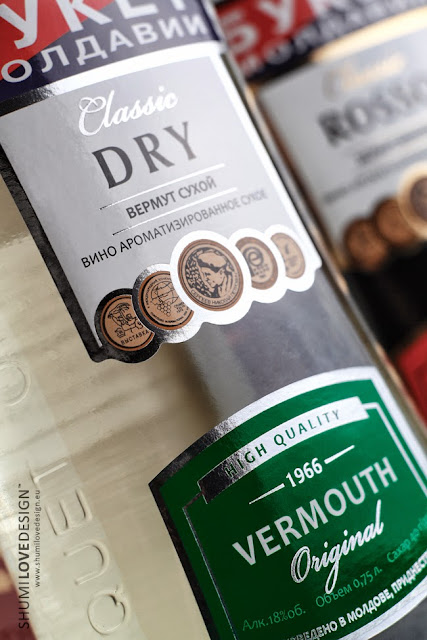 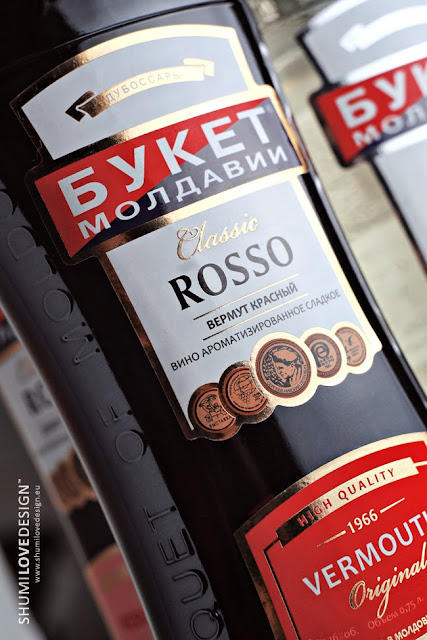 via Packaging of the World – Creative Package Design Gallery http://feedproxy.google.com/~r/packagingsoftheworld/~3/qJZut2qHib0/buket-moldavii.html