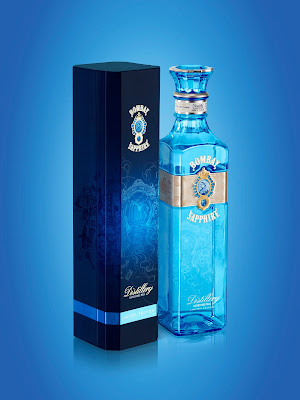 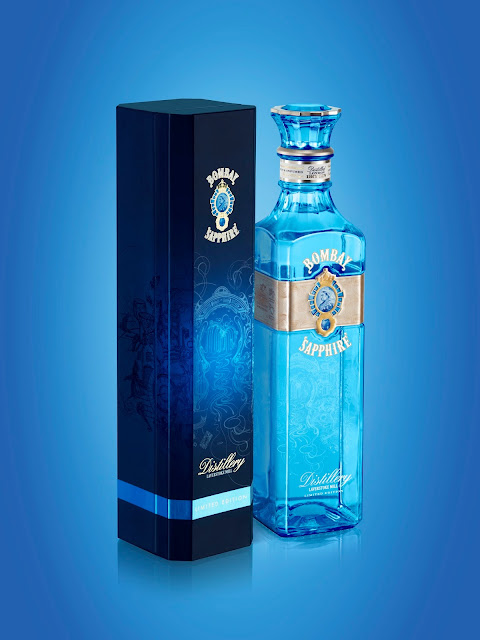 The Bombay Sapphire team, in conjunction with design agency Webb deVlam, is proud to announce the launch of the ‘Bombay Sapphire Distillery, Laverstoke Mill Limited Edition Bottle’ and the Imagine What You Can Discover Giftbox to celebrate the soon-to-be opening distillery at Laverstoke Mill in Hampshire, UK.

Work on the limited edition bottle involved both structural and secondary packaging design, and will lead to the creation of a distinctive house style for the distillery itself. JP Hunter, Creative Director, Webb deVlam said: “The Laverstoke Mill house style is a living, breathing entity which evokes the spirit of the location and the focal points that surround it. Along with the history and traditions of Bombay Sapphire itself, Laverstoke Mill provided us with a wealth of inspiration. The limited edition bottle and giftbox are the first items to encapsulate this. The designs feature all the quintessential details that we have come to expect from Bombay Sapphire, but they also have a depth of discovery that really holds the attention.“

The special edition product features an illustration by award winning British illustrator, Si Scott, which depicts all of the key iconic features of Bombay Sapphire and Laverstoke Mill; from the ten exotic botanicals with which the gin is infused, to the copper stills used during the distillation process and the River Test which runs through the site. The illustration also references the sustainable way in which Laverstoke Mill has been restored, featuring carp in the river, a kingfisher and bats, all of which have made their home at the site.

The Limited Edition Bottle pays homage to the history of the gin whilst maintaining the iconic blue colour with which it’s now synonymous. It features a ceramic application of Scott’s illustration and the bottle is inspired by the two intertwining glasshouses which sit at the heart of the distillery at Laverstoke Mill. The glasshouse structures are the inspiration of acclaimed London design studio, Heatherwick Studio (renowned for creating the London 2012 Olympic Cauldron) and are influenced by Britain’s rich heritage of glasshouses and the dramatic sculptural forms of the copper stills used in Bombay Sapphire production and, once completed, will house each of the ten botanicals which are carefully sourced from around the world by Bombay Sapphire Master of Botanicals Ivano Tonutti.

The elegant stopper and bottleneck are inspired by the multifaceted glasshouses. Meanwhile, the bottle features a metal band which represents the colour of the materials used in the refurbishment of the site, bank note detailing to reflect the industrial heritage of Laverstoke Mill (which once produced bank notes for the British Empire) and imagery of the botanicals. Bombay Sapphire has previously released limited edition bottles to mark the 250th Anniversary of Bombay Sapphire (designed by Webb deVlam) and the $200,000 Bombay Sapphire Revelation bottles made of Baccarat® crystal.

Similarly, the Imagine What You Can Discover Giftbox also launches this Autumn. A bottle of Bombay Sapphire gin is encased in the intricately designed gift box which tells the story of the gin; features an introductory note from Heatherwick and a Bombay Sapphire cocktail recipe, The Mill martini cocktail, devised by UK Bombay Sapphire Brand Ambassador, Sam Carter to ensure the contents can be enjoyed at its imaginative best.

In addition, Scott’s elaborate illustration of the distillery, which can be folded out from within the giftbox, can be explored using the specially-designed magnifying glass included. Using this, consumers are invited to discover the history of Bombay Sapphire and the site at Laverstoke Mill, with those who uncover the five key historical dates hidden in the illustration eligible to enter a competition online (at www.bombaysappphire.com/imagine) for a chance to win one of 15 Bombay Sapphire Distillery, Laverstoke Mill Limited Edition Bottles (see notes to editors for more details).

Emma Johansson, Global Marketing Manager, Bombay Sapphire adds: “As we look forward to opening the Bombay Sapphire distillery at Laverstoke Mill, we are excited to see our agency partners embrace the spirit of the site and use it as inspiration to create imaginative assets that bring the brand’s home to life. The Bombay Sapphire Distillery, Laverstoke Mill Limited Edition Bottle that Webb deVlam have designed is sure to evoke the same tradition, quality, craftsmanship and imagination infused within Bombay Sapphire gin, and we eagerly anticipate unveiling it to consumers globally.” 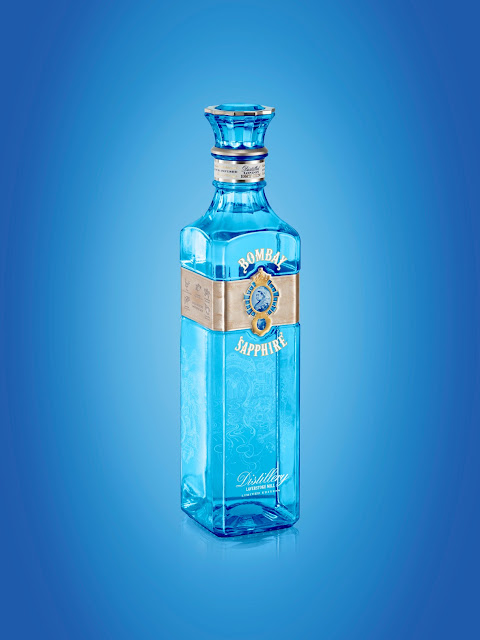 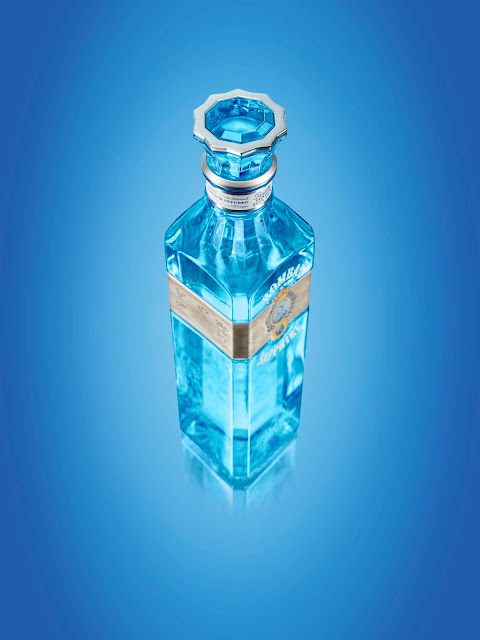 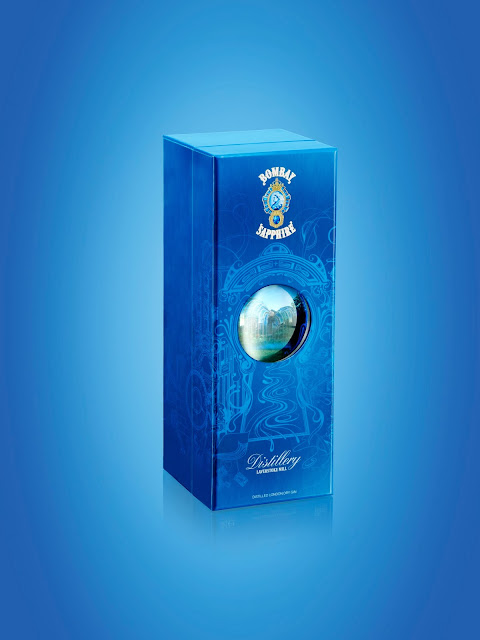 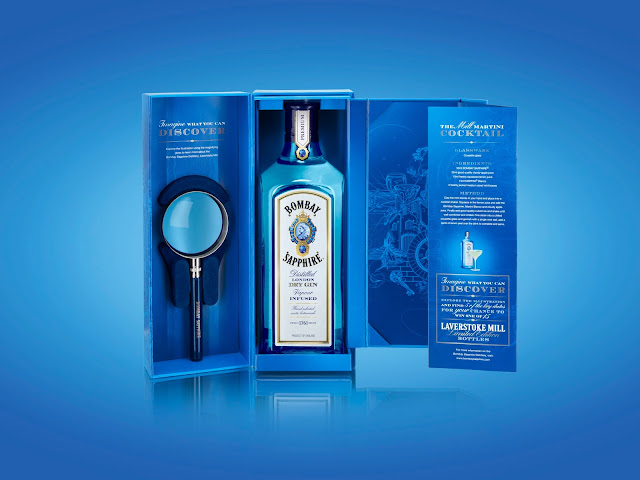 via Packaging of the World – Creative Package Design Gallery http://feedproxy.google.com/~r/packagingsoftheworld/~3/1WJ_caY3LHg/bombay-sapphire-distillery-laverstoke.html