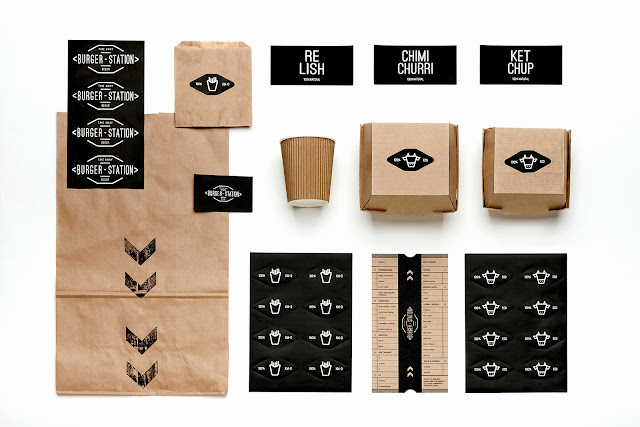 We first received Saigon Burger as a name. Keeping in mind the type of business, we recommended changing the name, for the Asian references made no sense when linked to a km0 concept (use of local produce.

It was proposed that the new name, Burger Station, were linked the graphic universe of underground stations.

A research study was carried out, in order to pick up the most common and representative references of underground stations, which were to be featured along the whole project. 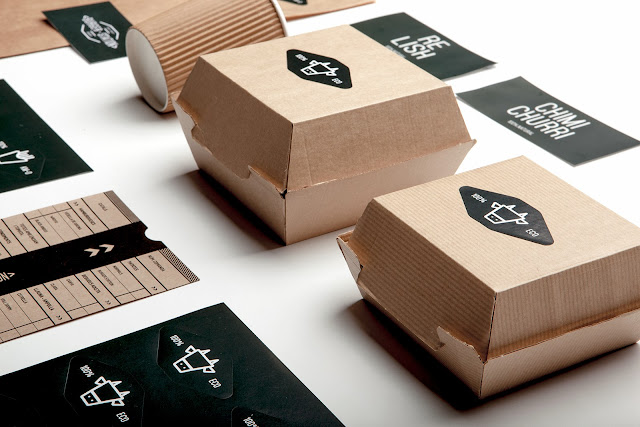 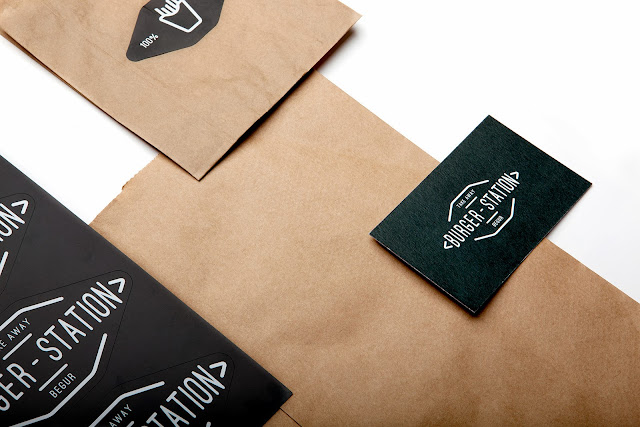 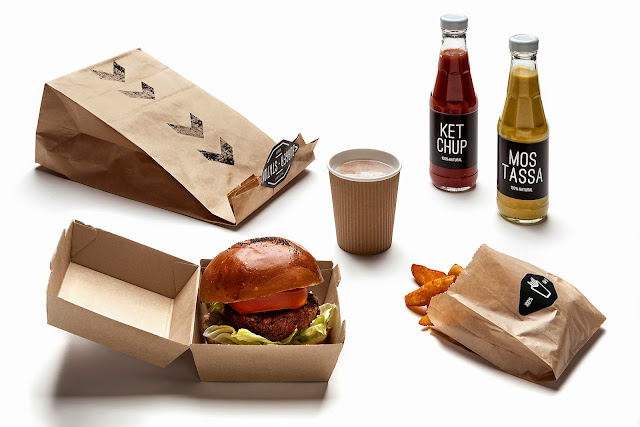 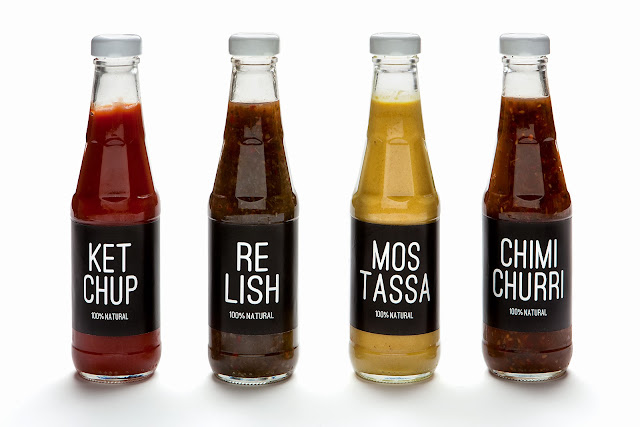 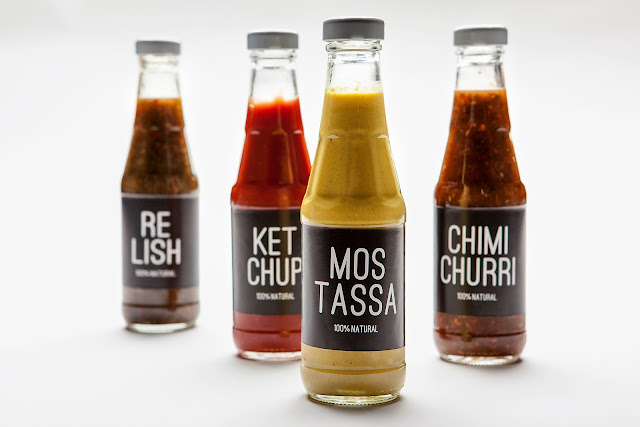 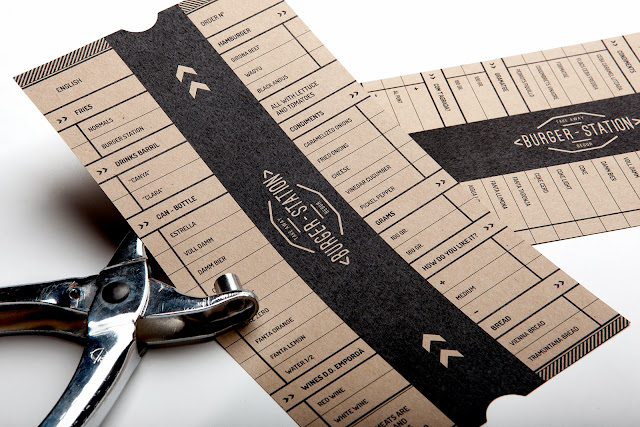 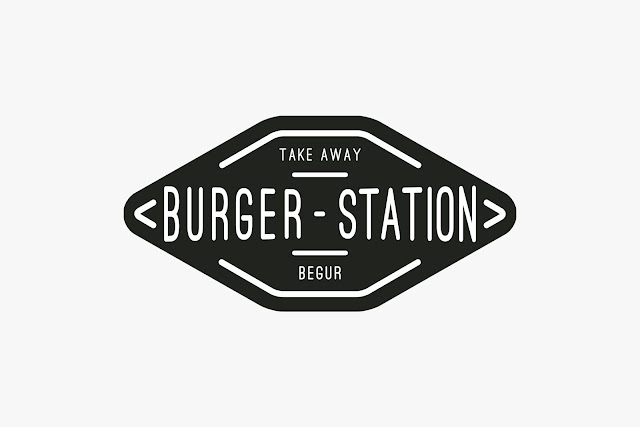 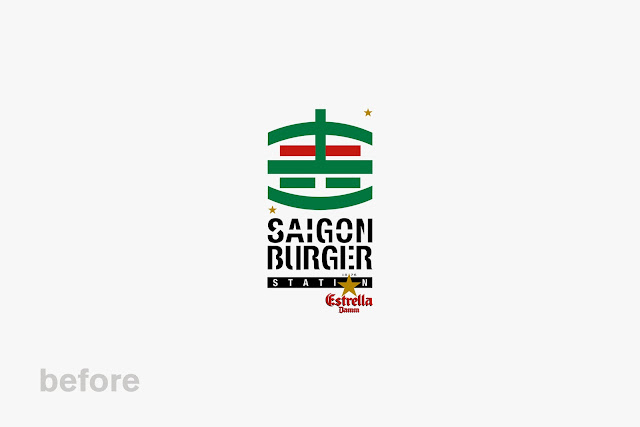 via Packaging of the World – Creative Package Design Gallery http://feedproxy.google.com/~r/packagingsoftheworld/~3/fxICZLUkuB0/burger-station.html