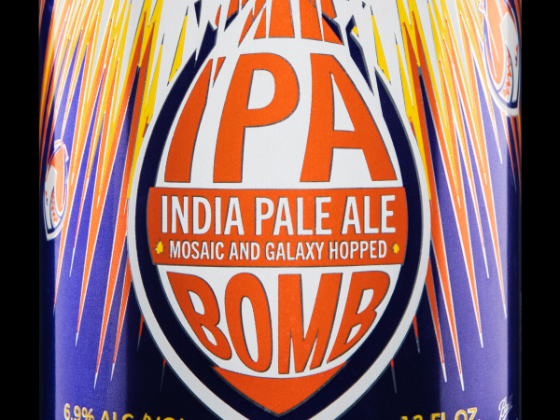 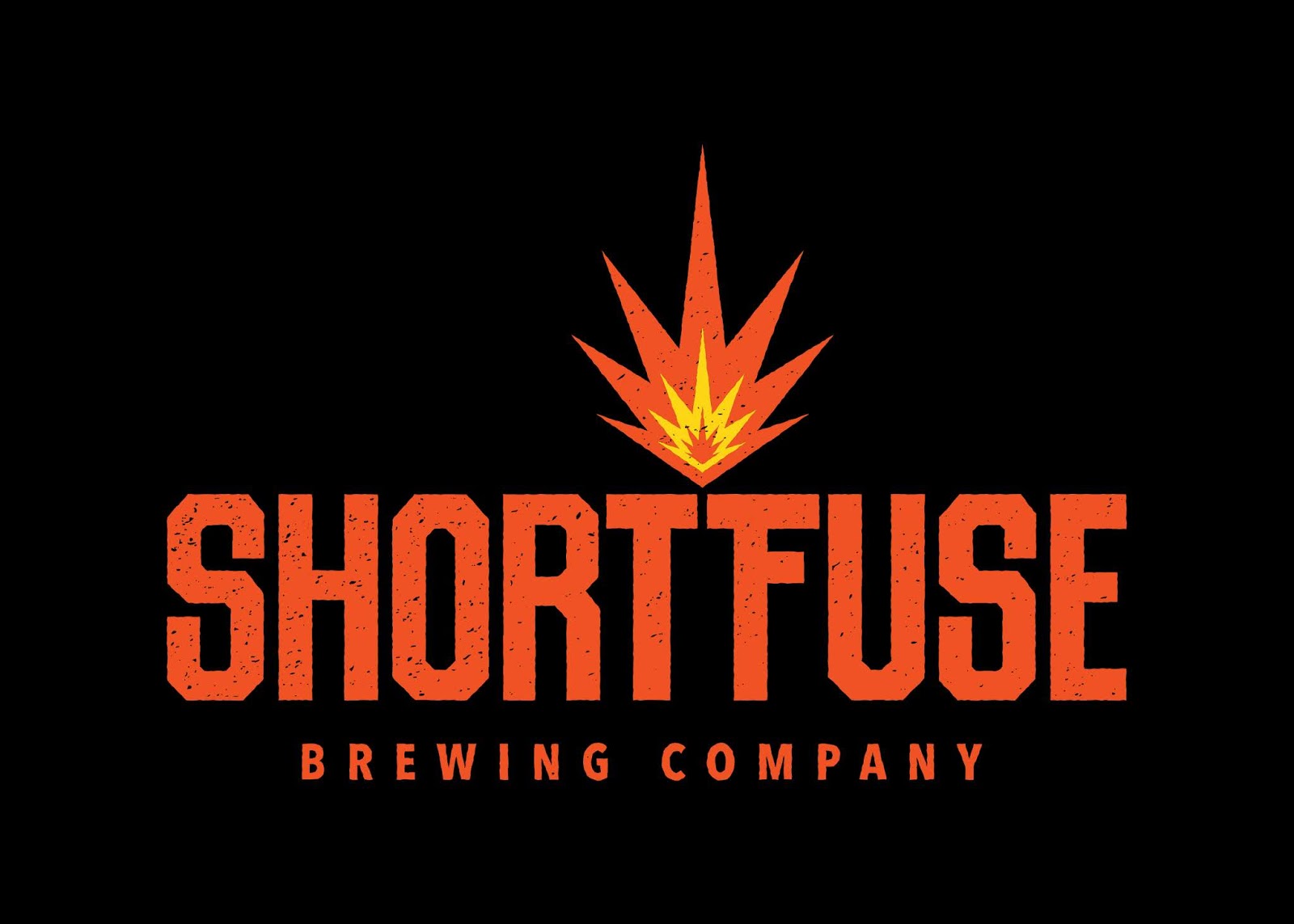 For Short Fuse Brewing of Chicago we were tasked with creating an identity that would showcase the brand’s impressive lineup of barrel-aged, wild sour and traditional beers, ultimately disrupting the Chicago craft scene with a bright, bold identity and a dynamic vintage colour palette.

The Short Fuse palette was developed after an exhaustive examination of mid-20th-century illustrated fireworks packaging. It features time-worn and muted backgrounds juxtaposed with explosive images and bright colours that explode off the shelf.

A close inspection of the logo’s negative space reveals a mind-blowing secret, a reward for customers taking the time to look deeper.

via Packaging of the World – Creative Package Design Gallery https://ift.tt/2q5X7Bg