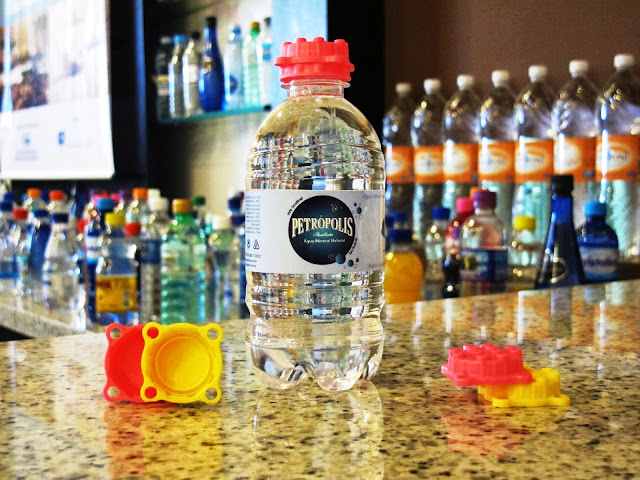 Caps that work as building blocks. As simple as that, Clever Caps are caps that already leave the factory with a double life.

Created at Clever Pack by two Brazilian inventors, Clever Caps were developed according to Ecodesign principles. In their first commercial edition (new models, sizes and shapes are coming up), besides to connecting with each another, they are also compatible with commercial bottle necks and building blocks available on the market. Such versatility turns a single cap into a useful building element for practical everyday items such as chairs, luminaries, walls or even toys.

“Recycling is good. Reusing is even better.” An optimist, inventor Cláudio Patrick Vollers, Clever Pack CEO, believes that Clever Caps are a cornerstone in the development of sustainable packages, not only for incorporating the three sustainability pillars (they are ecologically sound, socially just and economically viable), but also for the concept of materials reuse in practice, in a practical and tangible manner.

According to Vollers: “With Clever Caps there is no need for recycling. The caps already leave the factory with a second life, and can be reused without additional energy consumption, nor the emission of polluting gases and residues.”

Another Clever Caps in practice who does not hide his enthusiasm is the patent specialist Henry Suzuki. For Suzuki, an interesting differential of this first commercial edition of Clever Caps is their compatibility with Lego-type building blocks. “The fact that Clever Caps are compatible with the most popular building blocks in the world infinitely increases their uses. At the same time it reduces the risk become a passing trend or a piece of junk that people will keep for a while and then throw away.”

Clever Pack’s business plans are not restricted to Brazil nor to the children’s goods sector. Backed by a significant portfolio of patents and industrial designs, the company aims at a rapid business expansion through licensing national and foreign companies. The company also foresees that Clever Caps will be used as educational tools to stimulate ecological awareness, as well as parts in the building of several objects.

Clever Pack is a Brazilian company in the innovative packages sector. Besides sustainability, safety, better usability and low production costs are also pillars in the company’s solutions strategies. Founded only four years ago, Clever Pack has already collected a series of national and international awards, including the selection as one of the ten most innovative packages in 2010 at the Pack Expo International (United States), with its safety cap that prevents children from removing it. The company’s development portfolio also includes caps with seals that evidence tampering, and caps with locks against accidental opening. 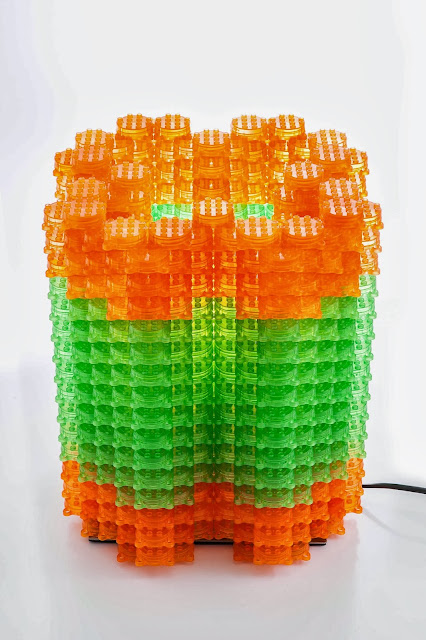 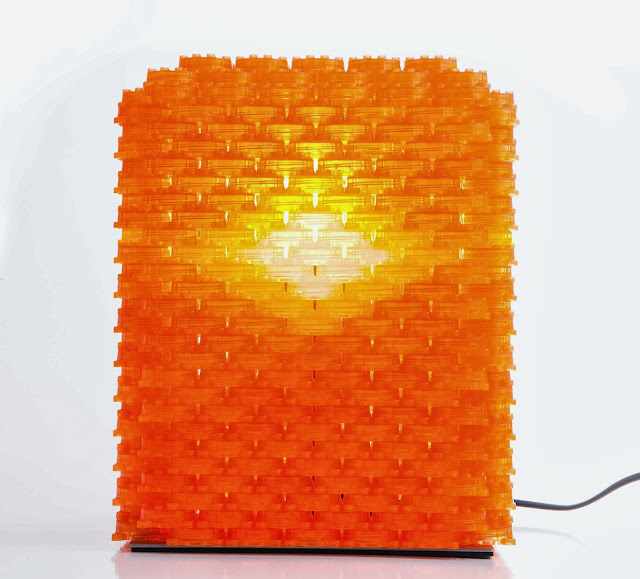 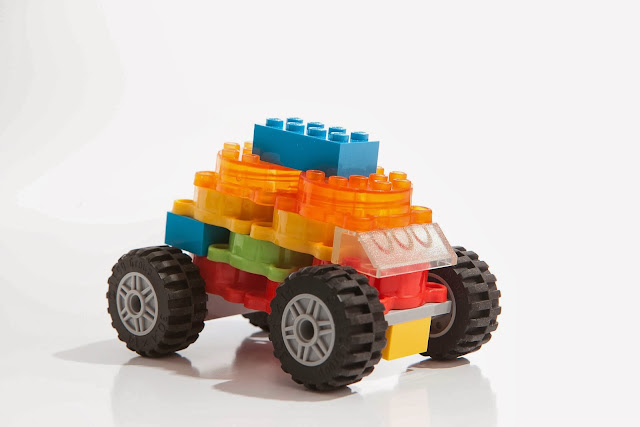 via Packaging of the World – Creative Package Design Gallery http://feedproxy.google.com/~r/packagingsoftheworld/~3/hTrBxrhx5ko/clever-caps.html