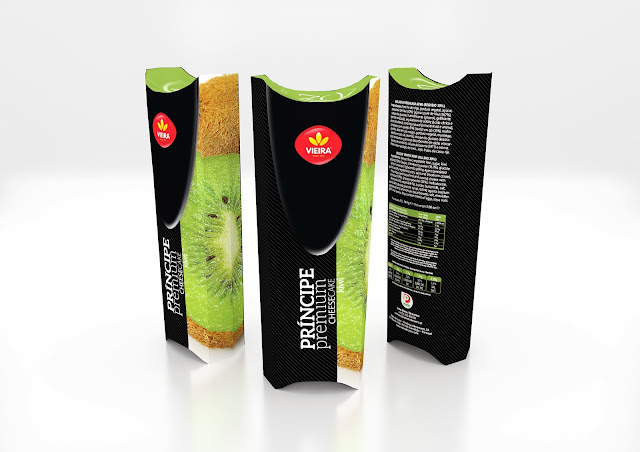 It has been proposed to develop a special range with three varieties of a brand of food or drinks from the national or international market .

To this end, I performed a brainstorming, in which I performed a search by various brands and quickly came across the brand Vieira Castro. This is a brand with a personal relevance, since which was founded and is still down in the city where I live, a brand that I know well and that it is increasingly prestigious, including internationally.

Vieira de Castro was founded in Vila Nova de Famalicão, in the year 1943, so this year celebrating 70 years of existence, another contribution to my choice. Of new products the company is part of the range Premium Prince Cheesecake, which is a range of greater sophistication, simply replacing one flavor wafer by another, which not being recognized tartlet, encloses a creamy filling composed of classy international cheescake, which is added another flavor. Taking this concept, I decided to recreate Prince Premium range, developing packaging which fitted the elegance and sophistication, so that it can range be used as a range commemorating 70 years of the brand. This way, the packaging was inspired by the shape of the logo brand (on the cob) that can be observed in each package individually in the top view. Joining the three packages box designed for marketing the range, also available these in the box, has the same effect on the cob. As Color refers to, were used in addition to the corresponding color each flavor (strawberry – red, orange – orange, green – Kiwi) only black, so to pass sobriety and elegance, required a commemorative premium range, and the white letters, in order to obtain the best contrast while maintaining the graciousness packaging.

Finally, as already mentioned, was made a box to put three packaging of the range, so that they can be commercialized as a whole. The box is transparent acrylic, so that the packages are contained therein may be displayed. The top of the box has the same form in the spike company logo, which was used in the packaging. On the sides Box is stamped 70, alluding to the commemorative date of brand. By the way the box is designed can still have a second life, when used as a flower vase, since the its elegance allows one garnish any room of a house. 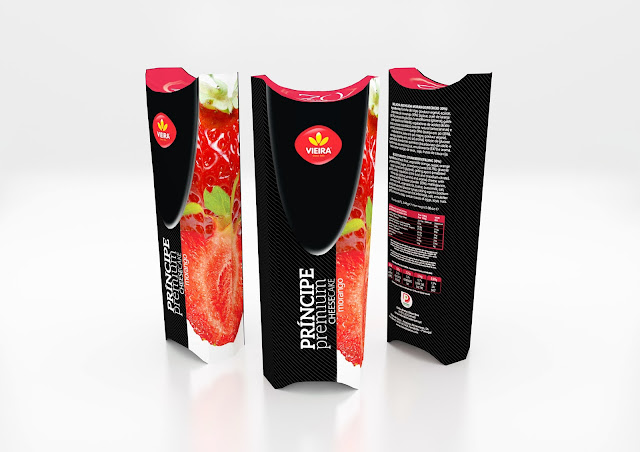 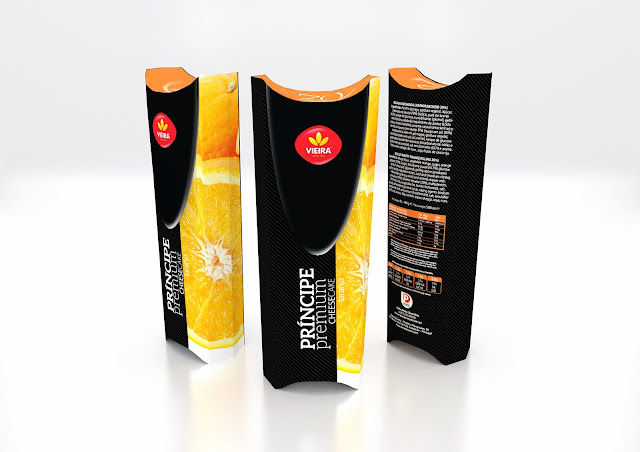 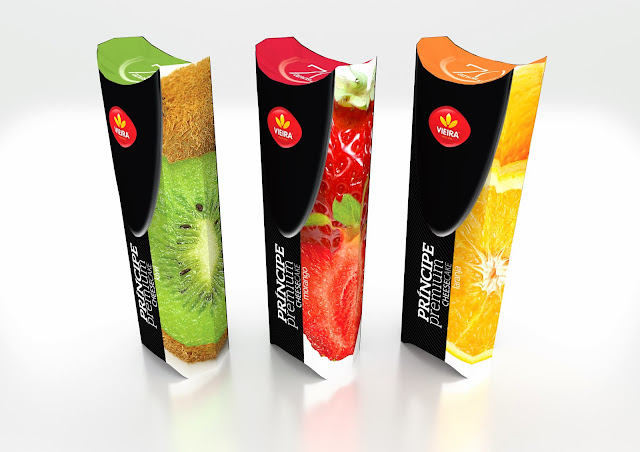 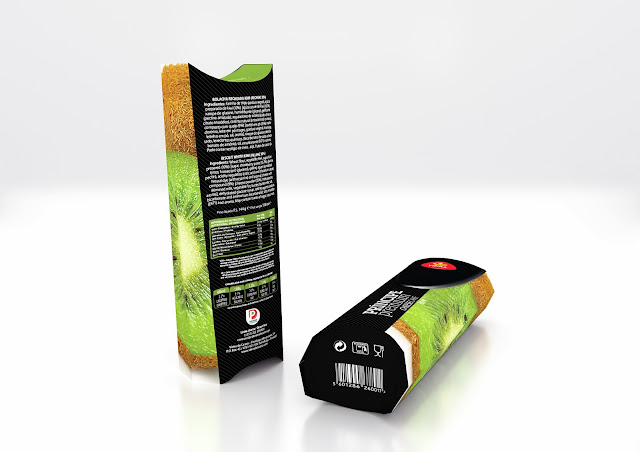 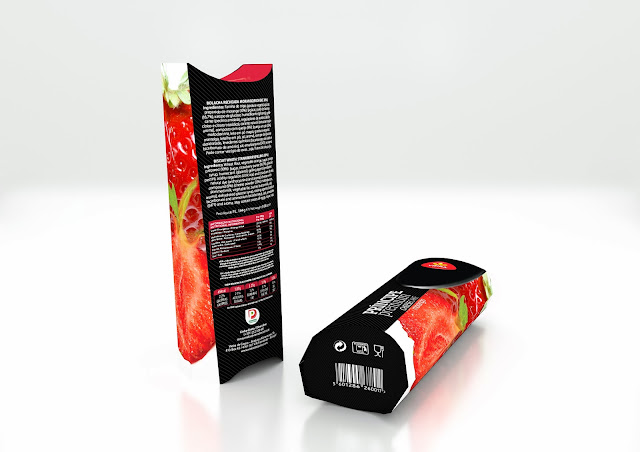 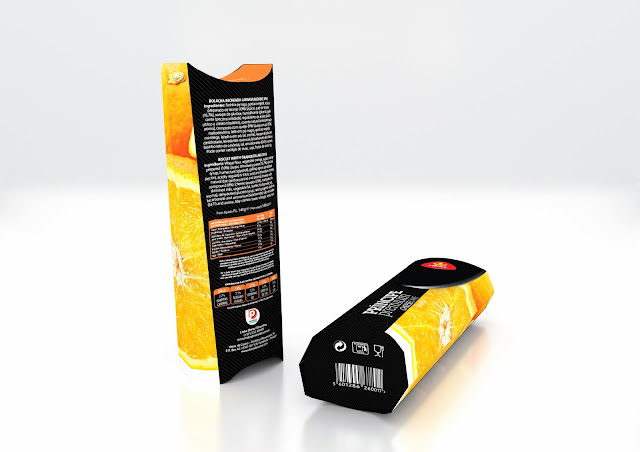 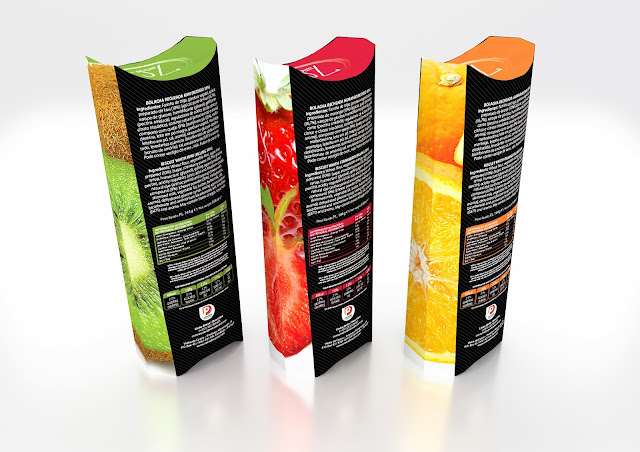 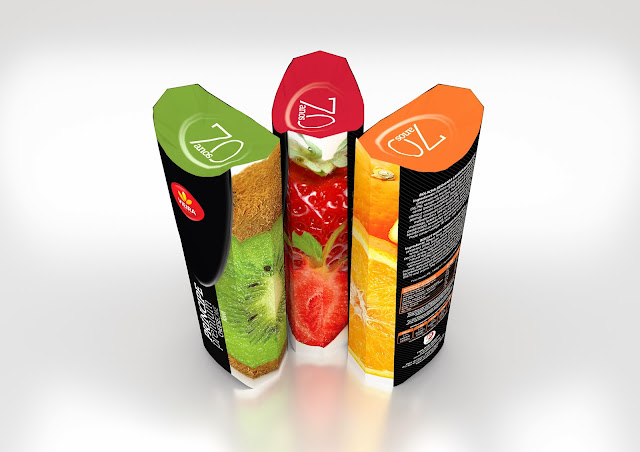 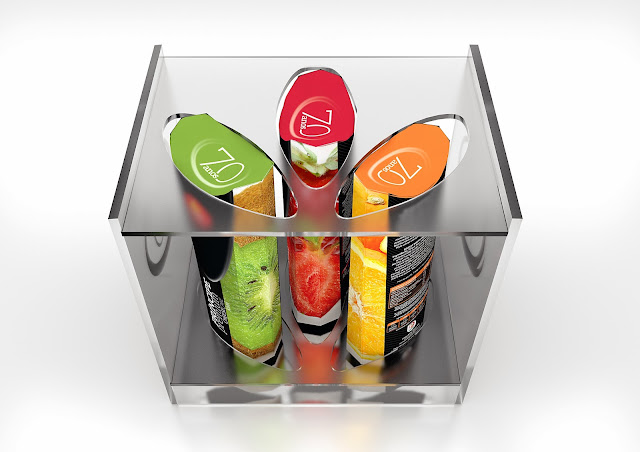 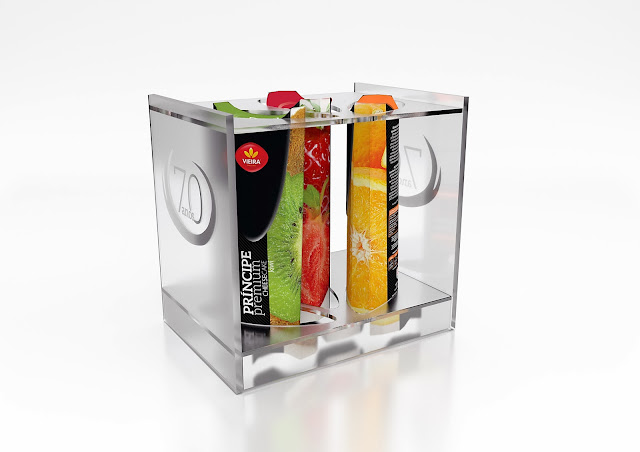 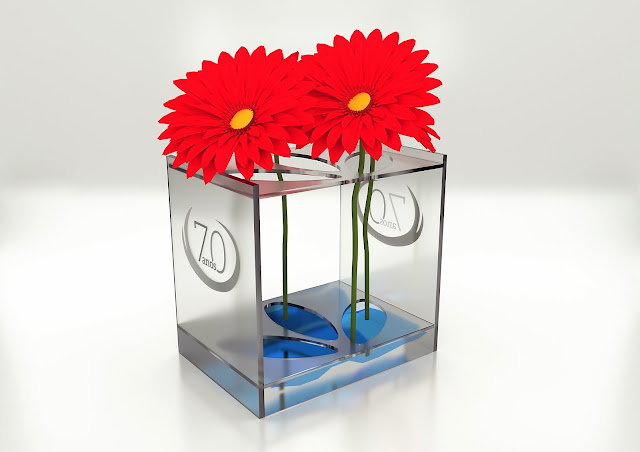 via Packaging of the World – Creative Package Design Gallery http://feedproxy.google.com/~r/packagingsoftheworld/~3/GCdPuHyXB-k/principe-premium-cheesecake-student.html