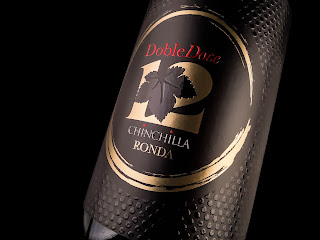 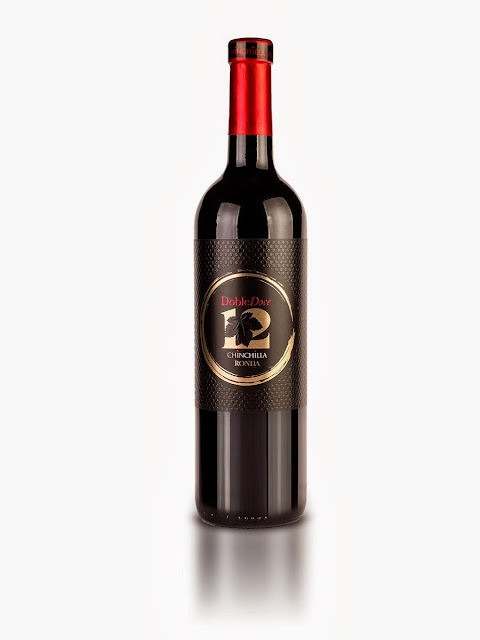 Intro:
Wine Cellar Workshop “Doña Felisa ” is a unique company dedicated to the development and education of the highest quality wines in Ronda (Andalusia).

La Bodega Doña Felisa is nestled in the beautiful rolling mountainous Rondeña , in a place called ” CHINCHILLA ” , where you can enjoy wine tourism in an emerging OJ Sierras de Malaga and in the vicinity of the Roman city of Acinipo .

Acinipo “Land of Wine ” . Where in Roman times , first century BC, was produced wines that are exported all over the empire.

At present , different brand wines ” Chinchilla ” . They embody an exclusive and studied for centuries to obtain wines of the highest quality . Our development is based on a careful and limited production vineyard. 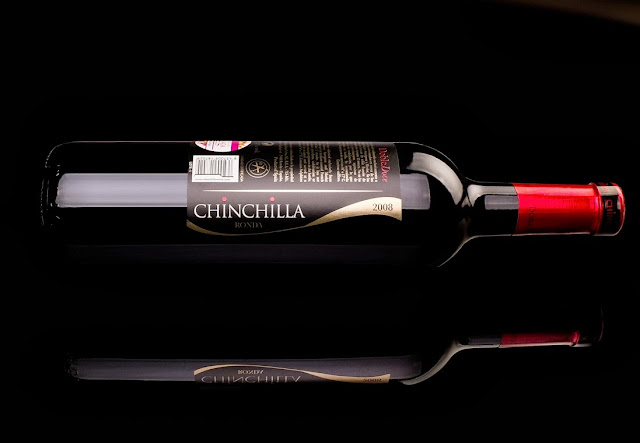 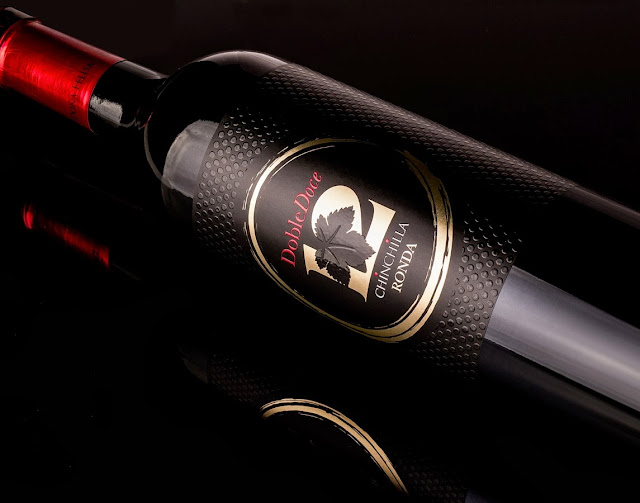 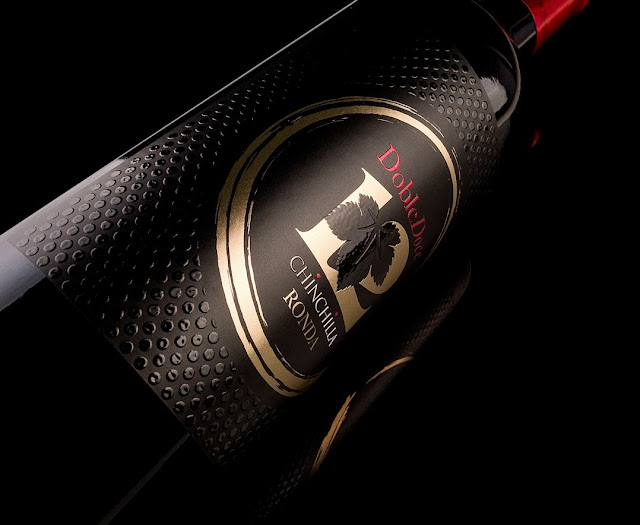 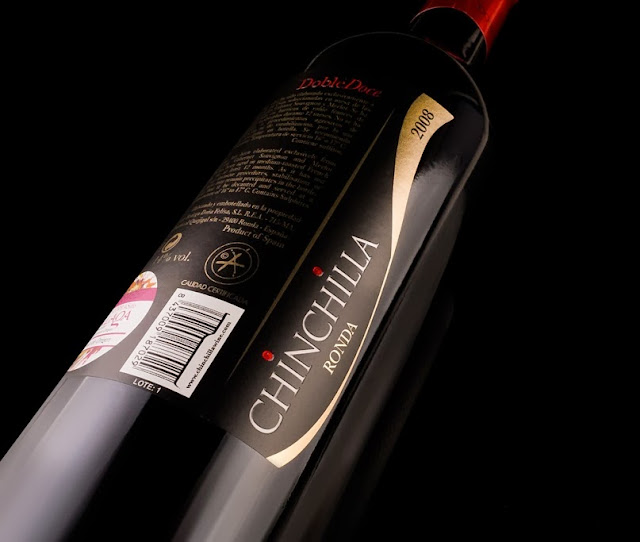 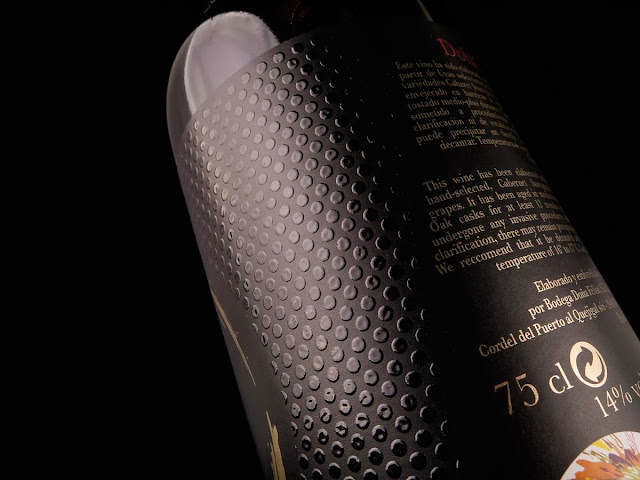 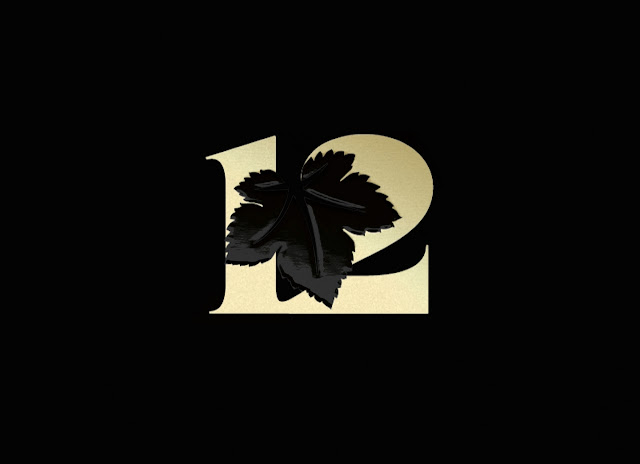 via Packaging of the World – Creative Package Design Gallery http://feedproxy.google.com/~r/packagingsoftheworld/~3/vMW-RSKPvzo/doble-doce-chinchilla-wine.html