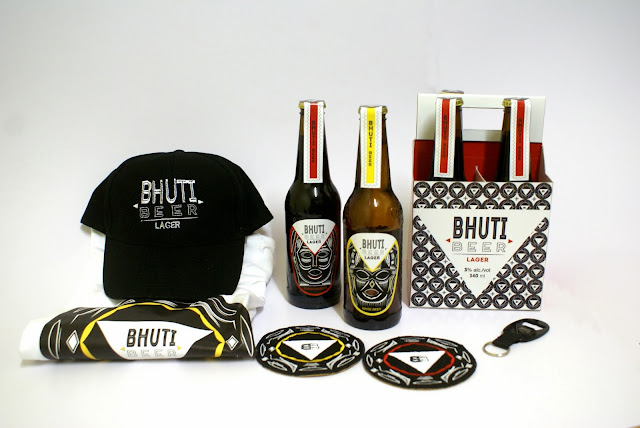 The concept for this project was to create a South African inspired craft beer. Traditionally Zulu women make their own beer that the men drink at festivals or weddings. A Zulu festival beer was created, making use of traditional colours and symbols. The beer named “Bhuti” refers to a brother, bro, or guy friend. The masks on each of the bottles refer to the traditional masks that were used at Zulu festivals, also inspired by the wood-carved Zulu masks that can be bought in KwaZulu-Natal. A triangle was used in the logo. A zigzag pattern was also used in the design. This is depicted from the traditional beer baskets and means masculinity. Each colour used has a specific meaning within the Zulu culture. When a colour is used next to white it gives it a positive meaning. White represents spiritual love. Black indicates rebirth, and yellow wealth. Lastly red indicates love and strong emotion. Traditionally two types of beer are made, namely a darker sorghum beer and a lighter maize beer, thus the reason for making a series of two types of beer. Promotional items include a cap, T-shirt, bottle opener, as well as coasters. 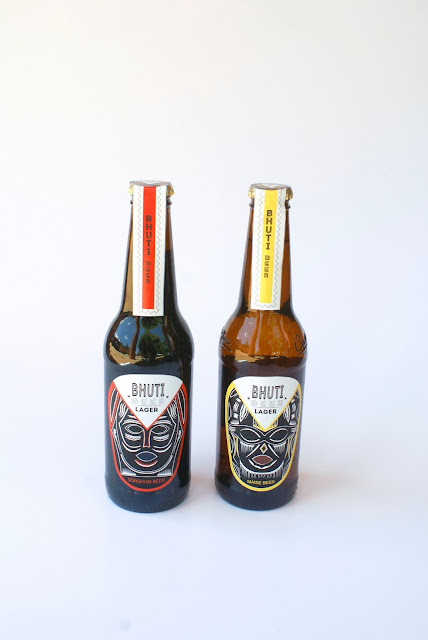 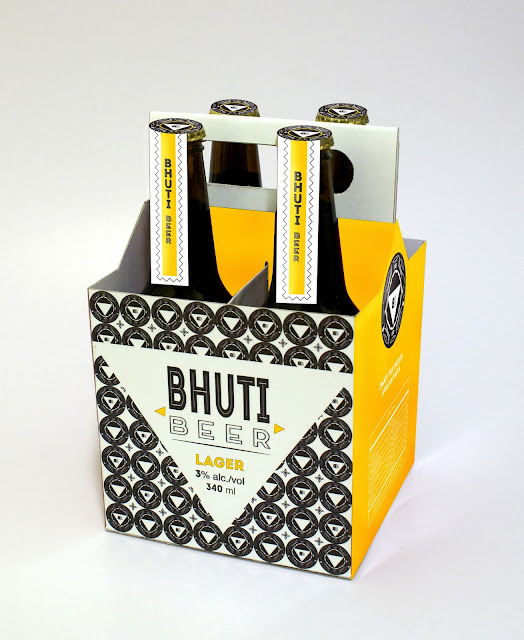 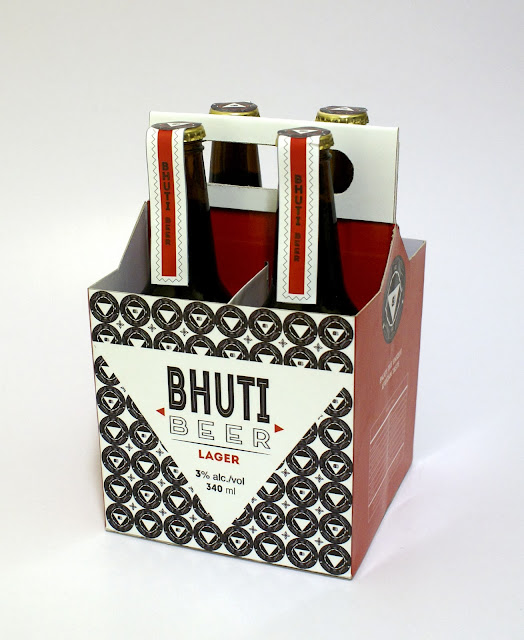 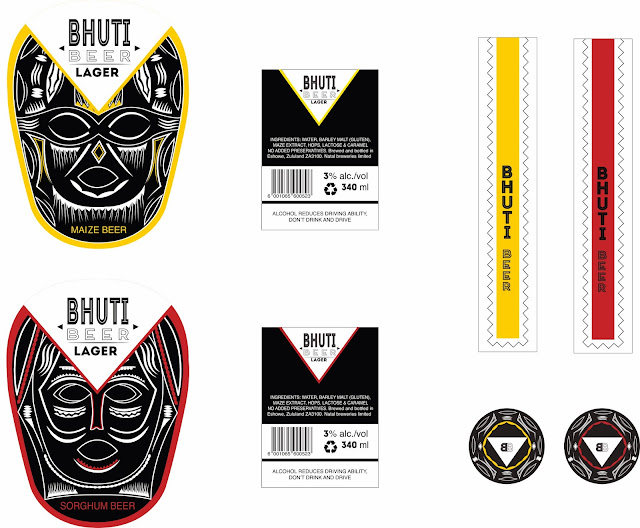 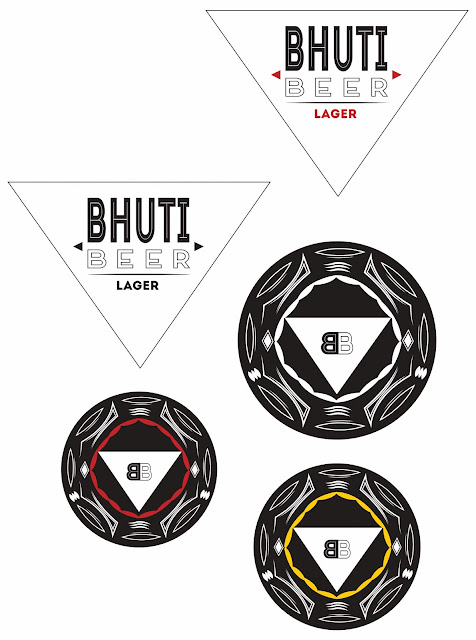 via Packaging of the World – Creative Package Design Gallery http://feedproxy.google.com/~r/packagingsoftheworld/~3/hZJoFp-gYZM/bhuti-beer-student-project.html