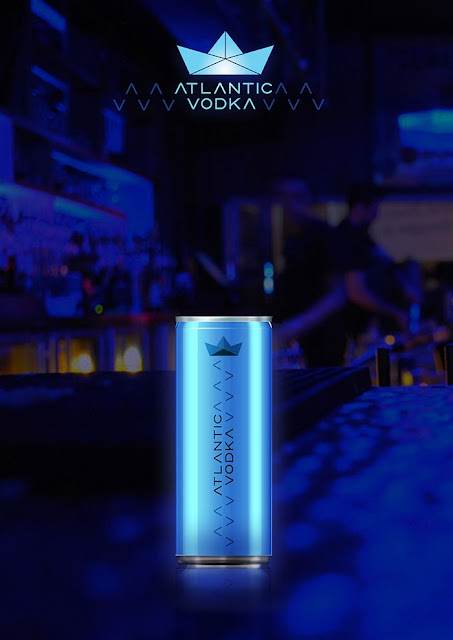 Due to financial reasons, domestic vodka brands are more oftenly consumed than foreign brands so the main goal of redesigning the outdated package of well known serbian liquor brand “ATLANTIC VODKA” was to achieve new, contemporary and distinctive visual identity. Label design was done in minimalistic expression and consists of color variations of vertical logotypes on a plane white background depending on liquor edition. By doing so, the liquor itself and white background could change colors due to night club lightning where this type of drink is commonly consumed.

In terms of packaging the main aim was to offer more variable portions by creating 250ml aluminum can intended for new, younger users and also leaving the standard 1l glass bottle for older users used to standard packaging. By creating the can package, each consumer gets about 5 standard sized shots of alcohol per can so he doesn’t need to order the whole bottle. These smaller packages are more user friendly and adequate for new consumers. Production process of creating aluminum cans is common and inexpensive. 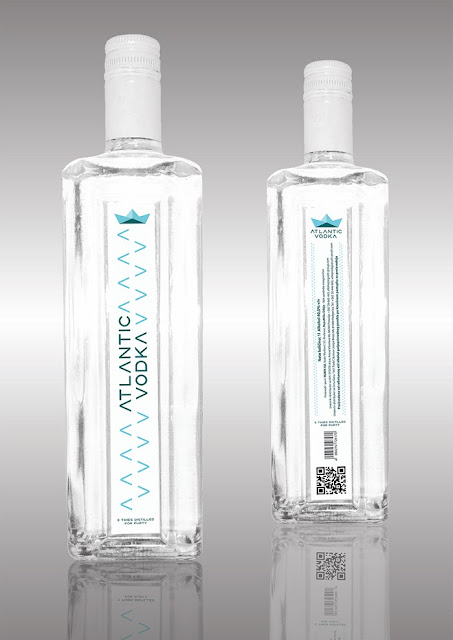 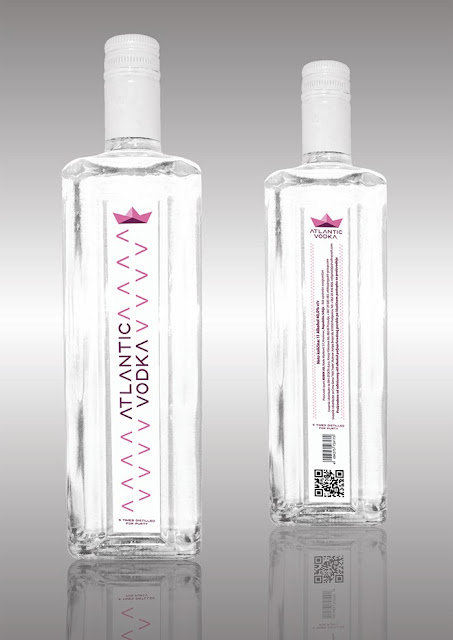 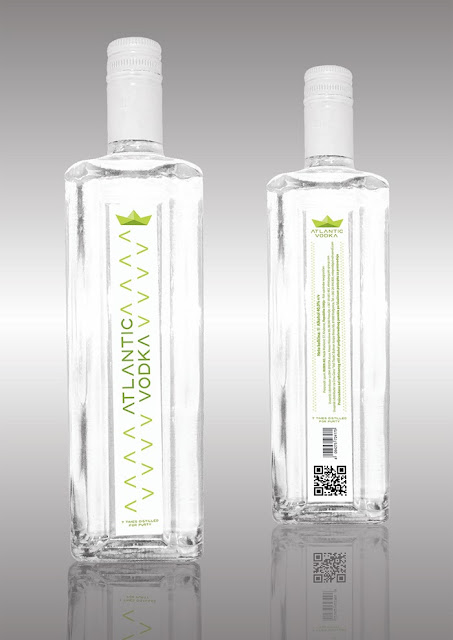 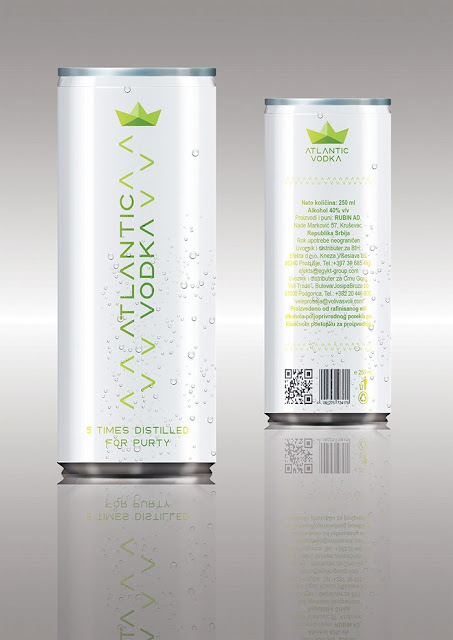 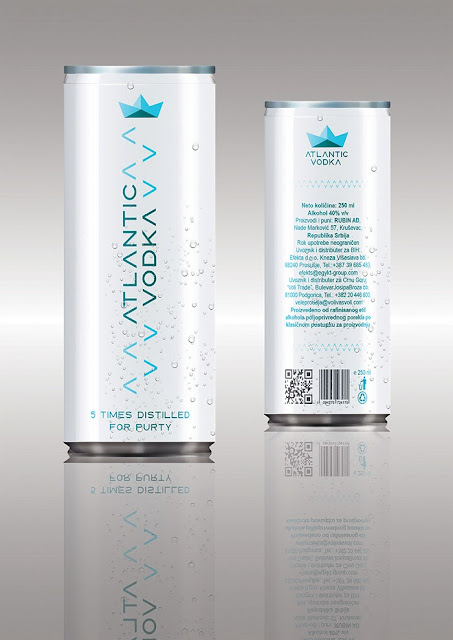 via Packaging of the World – Creative Package Design Gallery http://feedproxy.google.com/~r/packagingsoftheworld/~3/vu0AvWPWBL8/atlantic-vodka.html