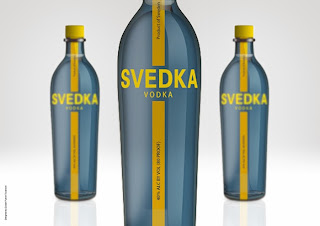 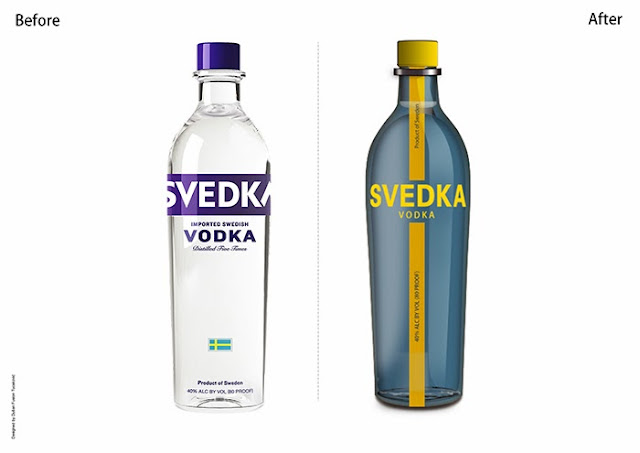 SVEDKA Vodka has been making its mark since it was first imported in 1998. It’s now the 2nd largest imported vodka and the #7 spirit brand in the United States*. And its popularity keeps growing.

Imported to the US from Sweden – a country that has been perfecting vodka for centuries – SVEDKA Vodka is proudly named after its country of origin. SVEDKA is a mix of the word ‘Svenska’ (meaning ‘Swedish’) and ‘Vodka’ (derived from the Slavic word ‘voda’). As these two words are combined, SVEDKA is a name as catchy as it is clever – fitting for a brand renowned for its character, quality, and value. 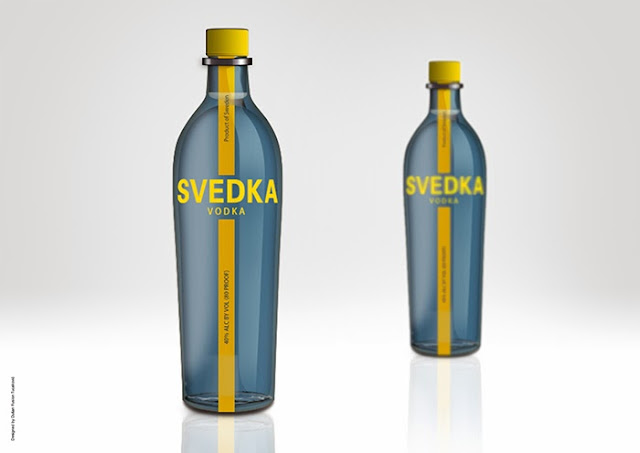 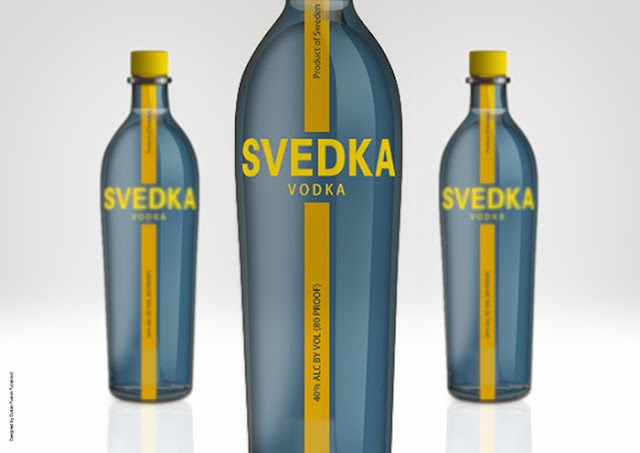 via Packaging of the World – Creative Package Design Gallery http://feedproxy.google.com/~r/packagingsoftheworld/~3/2SMRy7R2XmM/svedka-vodka-redesigned-concept.html